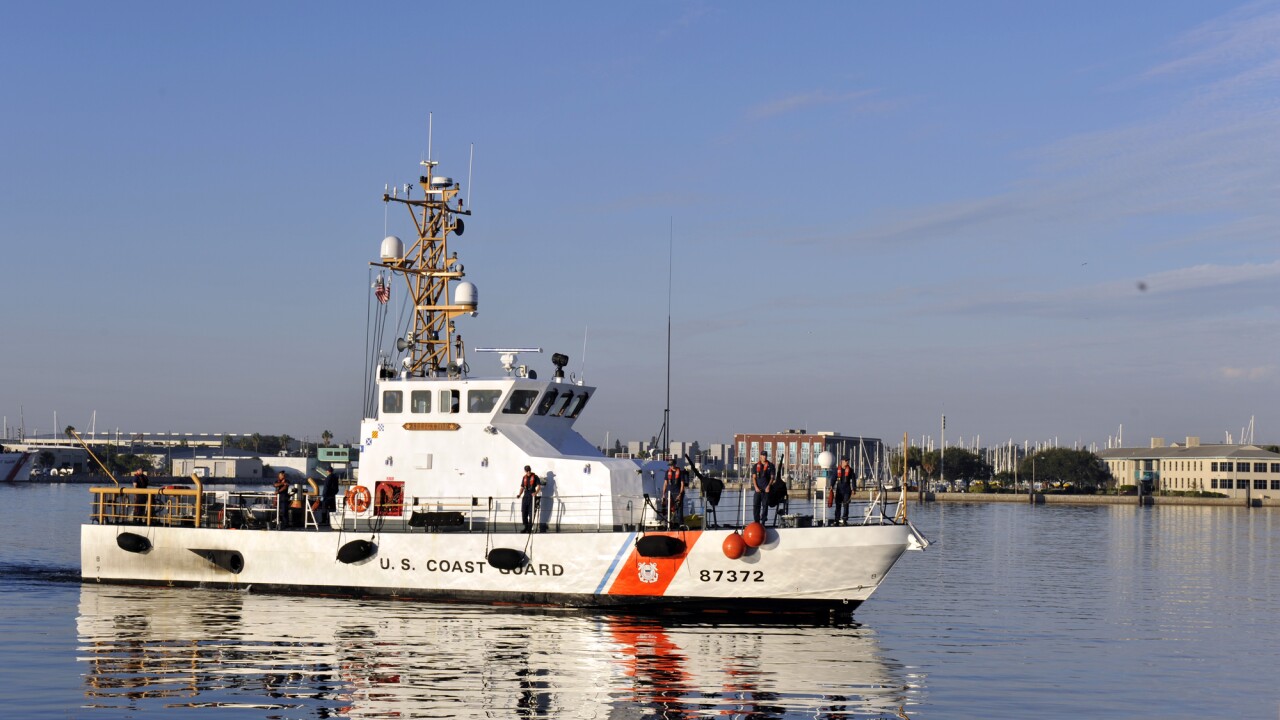 Three lancha boats, with fishing gear onboard, along with 496 total pounds of illegal catch were seized. The Mexican fishermen were detained and transferred to border enforcement agents for processing.

"These interdictions showcased the Coast Guard's unique ability to seamlessly coordinate multiple resources over hundreds of miles to effectively execute our mission," said Coast Guard Petty Officer Second Class Jacob Lovell, a boatswain's mate aboard the Coast Guard Cutter Alligator. "We could not have done it without all of the participating members involved."

A lancha is a fishing boat used by Mexican fishermen that is approximately 20 to 30 feet long with a slender profile. It typically has one outboard motor and is capable of traveling at speeds exceeding 30 mph.

Lanchas are frequently used to transport illegal narcotics to the U.S. and fish illegally in the United States’ exclusive economic zone near the U.S.-Mexico border in the Gulf of Mexico.

Witnesses who suspect suspicious activity or illegal fishing in state waters (out to nine miles offshore) are asked to contact the Texas Parks and Wildlife Department’s “Operation Game Thief” at 1-800-792-GAME (4263).

And for all suspicious activity or illegal fishing occurring in federal waters out to 200 miles offshore, please contact the U.S. Coast Guard at 361-939-0450.