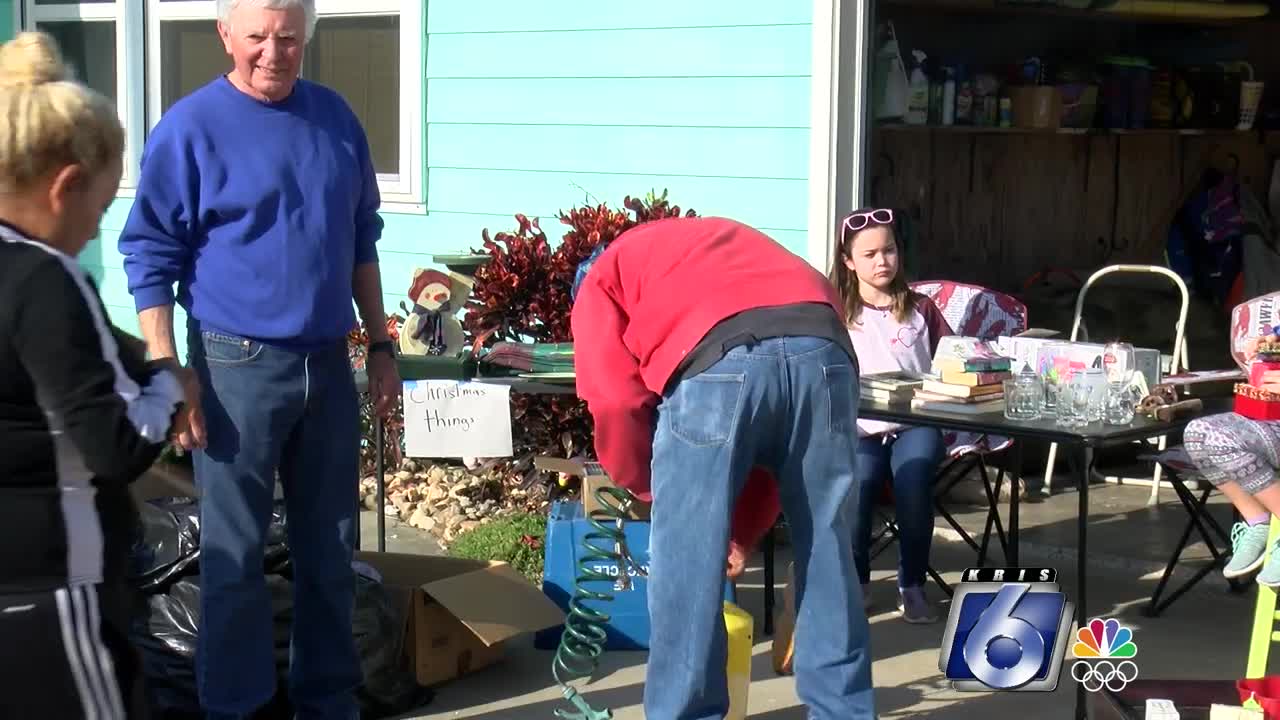 For more than 20 years, the City of Port Aransas has brought the community together for some shopping. 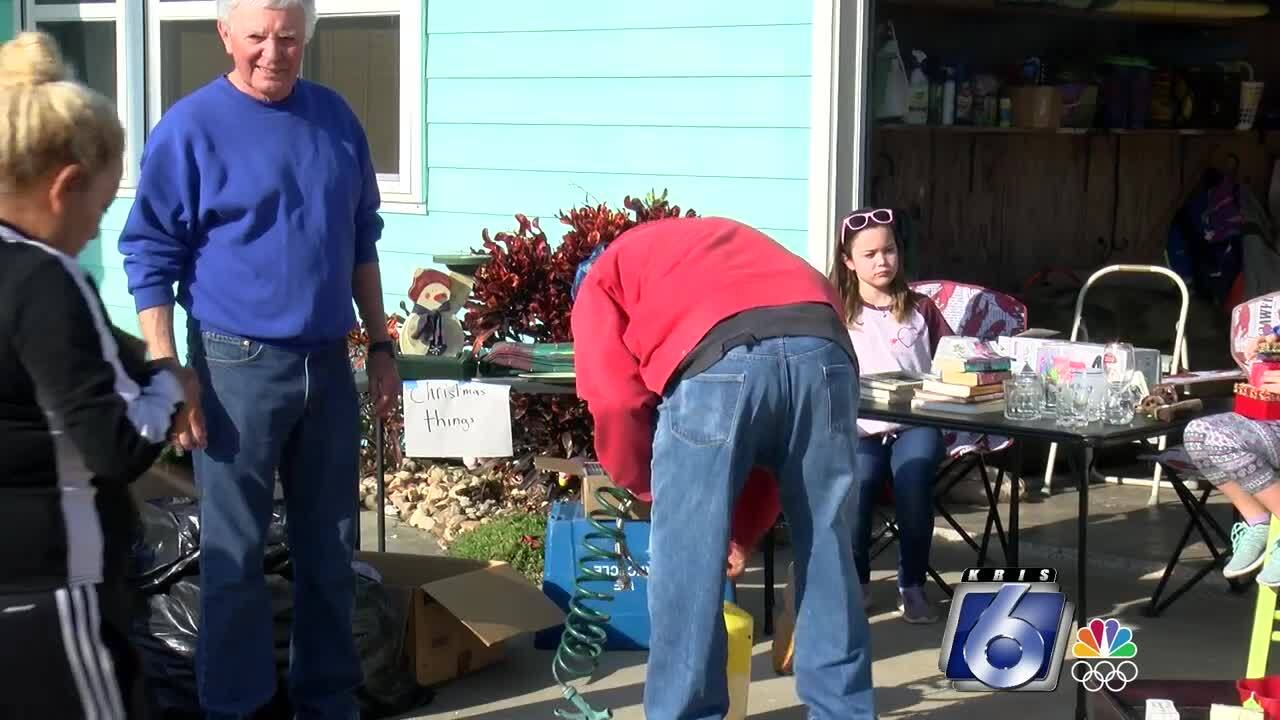 PORT ARANSAS, Texas — For more than 20 years, the City of Port Aransas has brought the community together for some shopping.

The community of Port Aransas woke up bright and early today for some spring cleaning.

“It gives us a chance to recycle as opposed to throwing our stuff in a dumpster somewhere,” said Frank Morgan, president of Keep Port Aransas Beautiful.

It’s a volunteer-run organization that focuses on reducing litter and recycling. The city-wide garage sale jump-starts these two efforts.

“We weren't gonna start until 8 o'clock, and at 7 o'clock we already had people here,” Morgan said. “And I still had everything in the garage and they were walking through my garage looking for stuff.”

Whether it's furniture, fishing equipment, old decorations, or knick-knacks.

“We want to give people the opportunity to look at all things that we might have that they might be able to use,” Morgan said.

Not only are there numerous residents participating in the garage sale, but even if you weren't from the area you were able to come to the Port Aransas Civic Center and actually sell a lot of your items.

“We loaded all of our stuff from Corpus, and we're gonna drive in, to the civic center,” said Colleen Simpson, who added the garage sales is not only helping the environment but is also a big help after Hurricane Harvey.

“People are refurnishing their homes, and renovating, and uh looking for good deals,” Simpson said. “Everybody had a real financial hardship after the hurricane, so this is a great way to find some good deals and get to know the neighbors.”

More than 100 people sold items at the garage sale today and thousands of shoppers were expected.