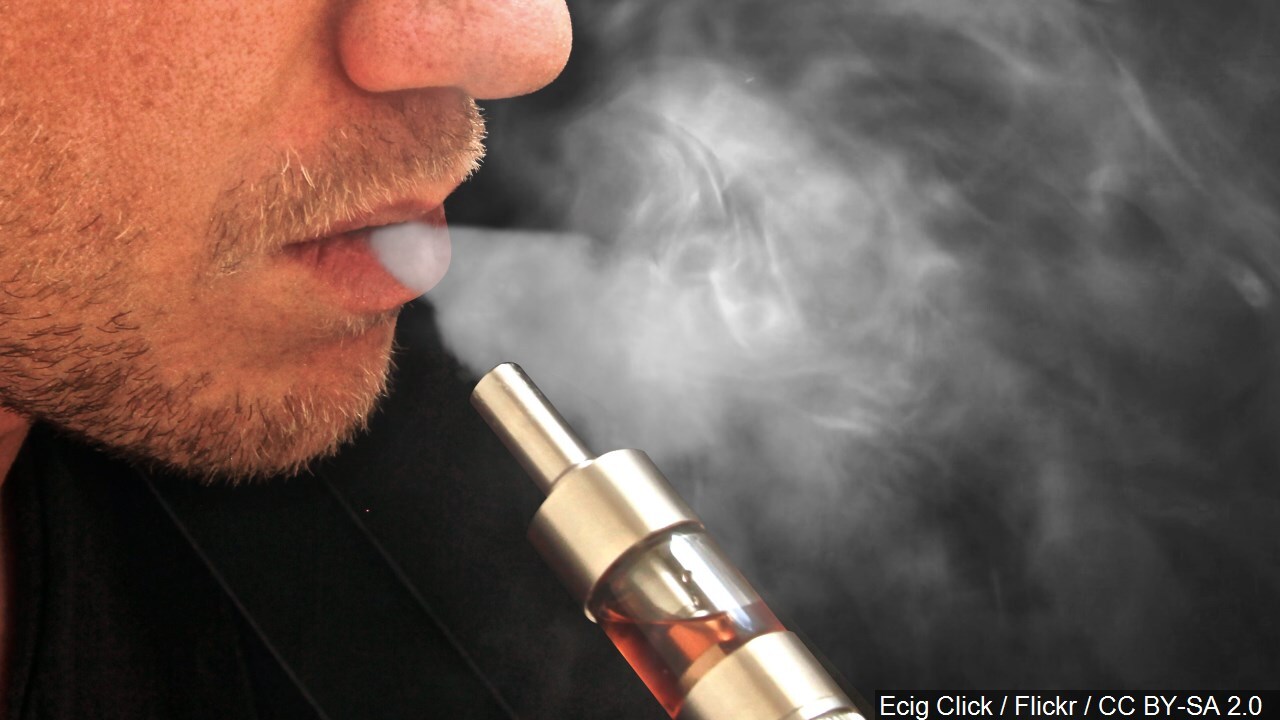 Ecig Click/Flickr/CC BY-SA 2.0 via MGN Online
Texas A&amp;M Chancellor John Sharp has announced that e- cigarettes and vaping will be banned on all school campuses, including Texas A&amp;M-Corpus Christi and Texas A&amp;M-Kingsville.

COLLEGE STATION, Texas — The Texas A&M System Chancellor announced on Tuesday that electronic cigarettes and vaping soon will be banned on all Texas A&M campuses, including Texas A&M-Corpus Christi and Texas A&M-Kingsville.

Chancellor John Sharp said in a memo sent to all campus presidents that he wanted the ban in place as soon as possible.

"I do not want to take any unnecessary chances with the health of our students, faculty and staff," Sharp wrote in the memo. "To that end, I am directing the presidents of each of the 11 universities and the directors of the eight state agencies within The Texas A&M University System to ban the use of e-cigarettes and vaping as soon as possible."

Smoking is already banned in most places on the Texas A&M campuses, but Sharp's directive will extend that ban to all e-cigarettes and vaping.

"This health threat is serious enough that I want to see the ban include every building, outside space, parking lot, garage and laboratory within the Texas A&M System," Sharp said. "The ban also should extend to every facility of our $950 million research enterprise and all System properties in the 250 Texas counties in which the Texas A&M System has a presence."

The Centers for Disease Control is investigating a nationwide outbreak of lung illnesses and deaths that may be tied to vaping.