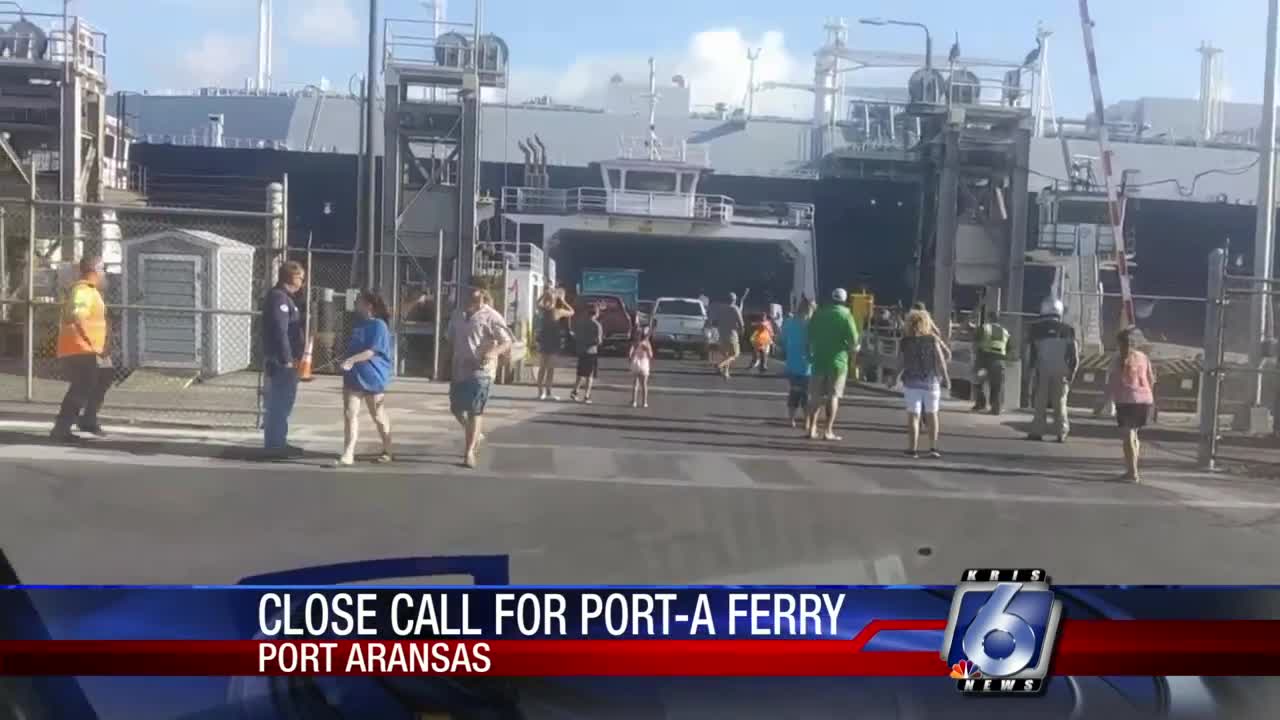 Tanker has a close call at Port A ferry landing https://www.kristv.com/news/local-news/tanker-comes-too-close-for-comfort-to-ferry-landing 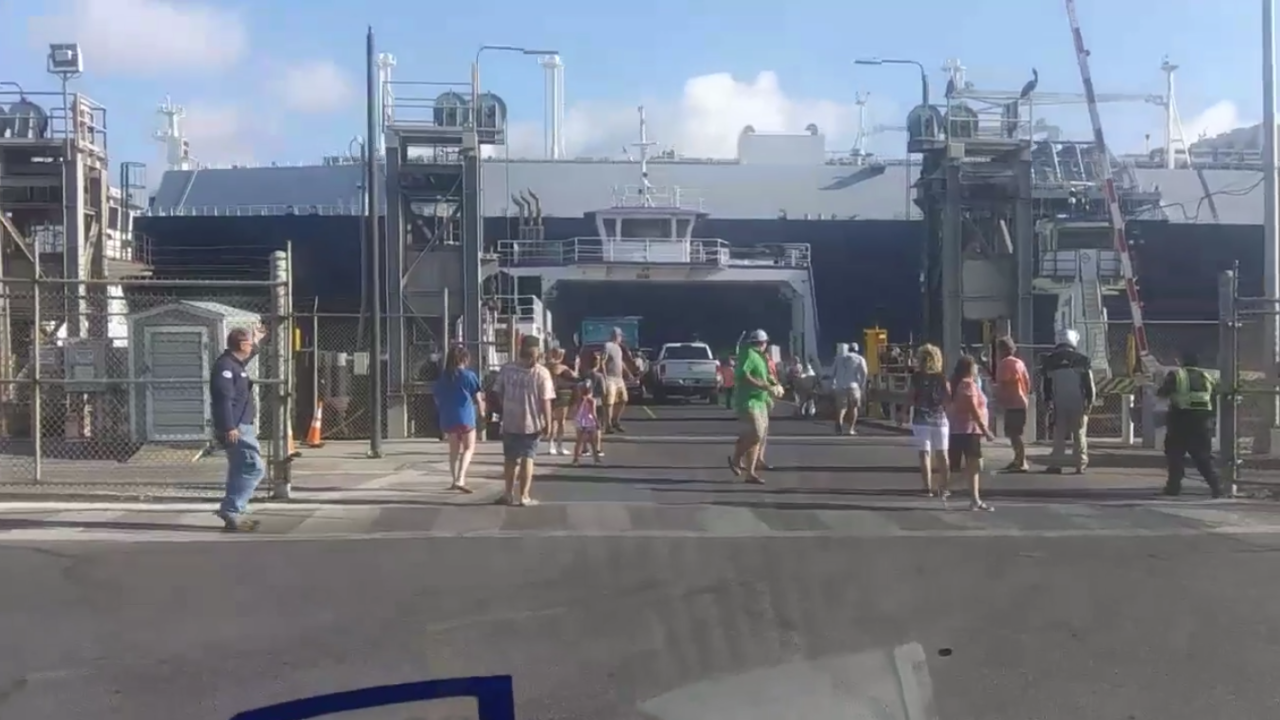 CORPUS CHRISTI, Texas — Passengers riding the Port Aransas ferry this morning got an up-close-and-personal view of a liquefied natural gas (LNG) tanker. A little too close, for most.

The supertanker, an 805-foot long and 150-foot wide, is called the Kinisis and is currently docked at the Cheniere facility in Ingleside. It has Liberian registration and was built in 2018.

Cheniere released a statement Monday afternoon reporting the incident was caused by the placement of another vessel in the channel.

"What we learned from the pilots is that – while operating in coordination with the Coast Guard and the Port Authority – the ship took a wider turn than usual at Harbor Island," the company said in a statement. . "The vessel was always in control. As is our standard protocol, three Cheniere tugs were assisting with the safe navigation and maneuvering through the waterway, the vessel horn was signaled as a precaution, and communication was ongoing between the pilots and applicable parties."

Witnesses confirmed to KRIS 6 News that the incident was caused when the tanker completed a turn through the Port Aransas jetties, and came too close to the ferry landing on the outgoing, Port Aransas side.

Viewer Robert Caughron was there when it happened, and gave KRIS 6 News access to cellphone video he took.

Only passengers of one ferry were affected, and Dailey said no contact or collision was made with the ferry landing.

"(The captain and crew) responded as they're trained to do," Dailey said.

Additional questions can be addressed to Cheniere at Community@cheniere.com or (888) 371-3607.

“We take concerns from the community, and the safe navigation of all vessels, very seriously," the company said in .