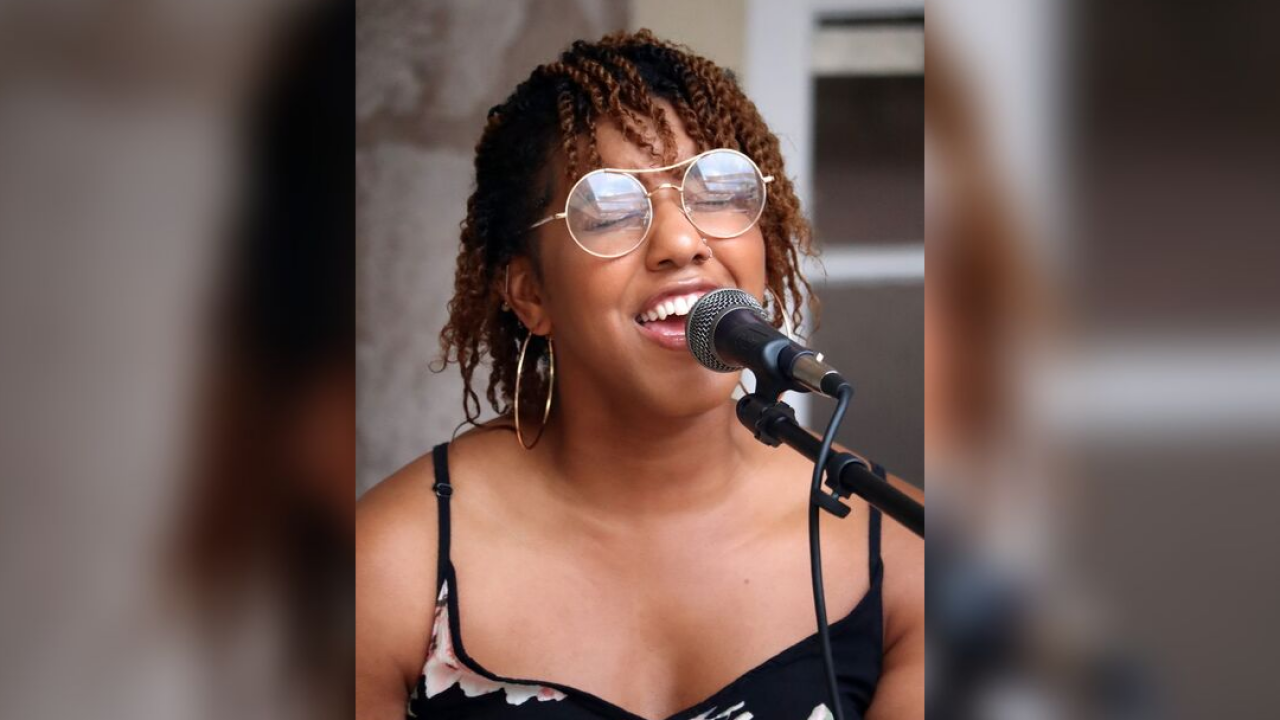 Lakeita Valon starting singing as a child in Mobile, Alabama. Her grandmother was a church choir director so Valon was surrounded by music all throughout her childhood. As a child, Valon was listening to artists like Aaliyah and Michael Jackson; especially Michael Jackson.

"I would try to imitate how they sounded. I think that essentially helped me sing," Valon said in our interview.

She moved to Texas in her teen years, where she graduated high school, got an associates degree from Wharton County Community College, and then transferred to Texas A&M Corpus Christi. She graduated from TAMUCC with a focus on music, theatre, and dance.

"Everyone at my junior college was like, if you like the beach, come out to Corpus Christi, they have a great music program," she said.

While at TAMUCC and after, Valon managed her solo music career, starred in a hip-hop musical, and performed around town with her band Venus Lily. Also, she recently produced and released a full album.

Fast forward to August 28, 2019. Valon lands a spot on Houston Idol along with 14 other American Idol hopefuls. The competition was hosted by KTRK in Houston. Contestants had to perform several rounds in front of a panel of judges. At the end of the night, five singers would be given a "Silver Ticket," which is one of the ways to get an audition for American Idol.

"A lot of people don't know that there are multiple rounds of auditions before you get to audition on TV," Valon told us.

Valon sang her heart out and was able to snag one of the five top slots in Houston Idol. She says the next step is to get flown out to audition for ABC executives. She is eagerly awaiting a call to confirm her flight.

You can follow her journey on her social media pages. She has a Facebook, Instagram, and YouTube channel where you can keep up with what she is up to. We will definitely be keeping an eye and ear out for more updates from her.