State parks to get steady flow of funding 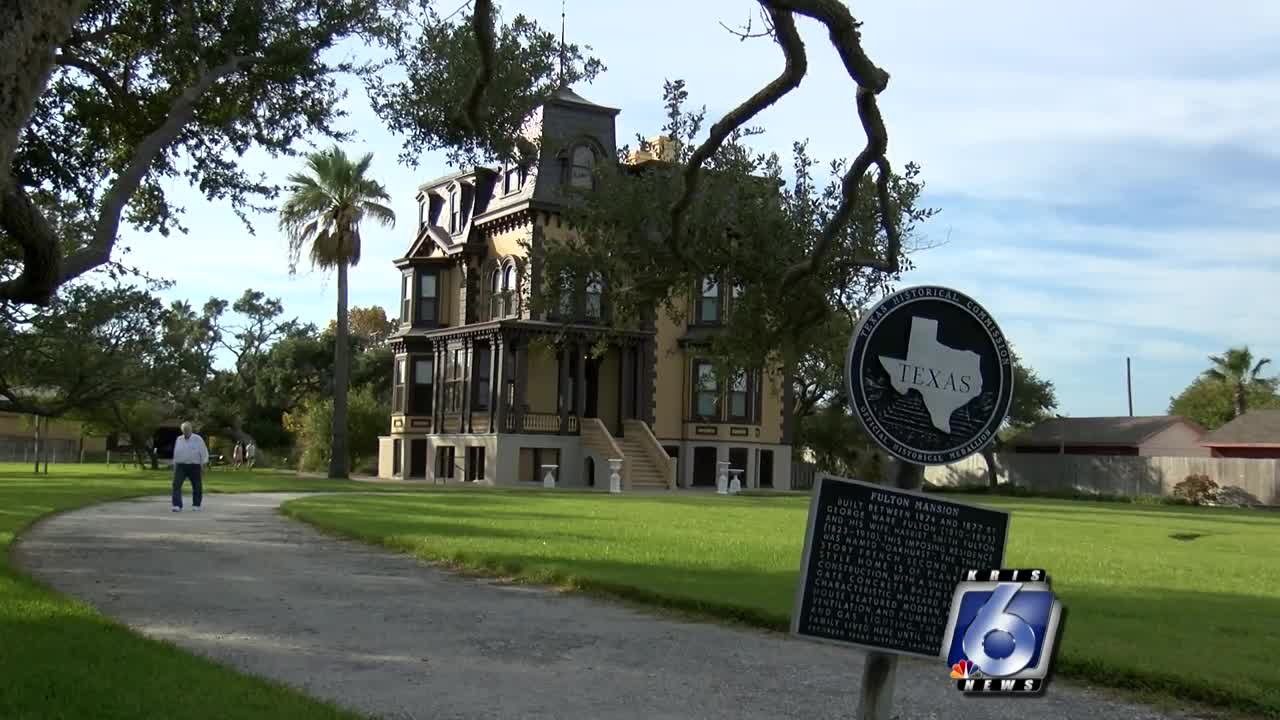 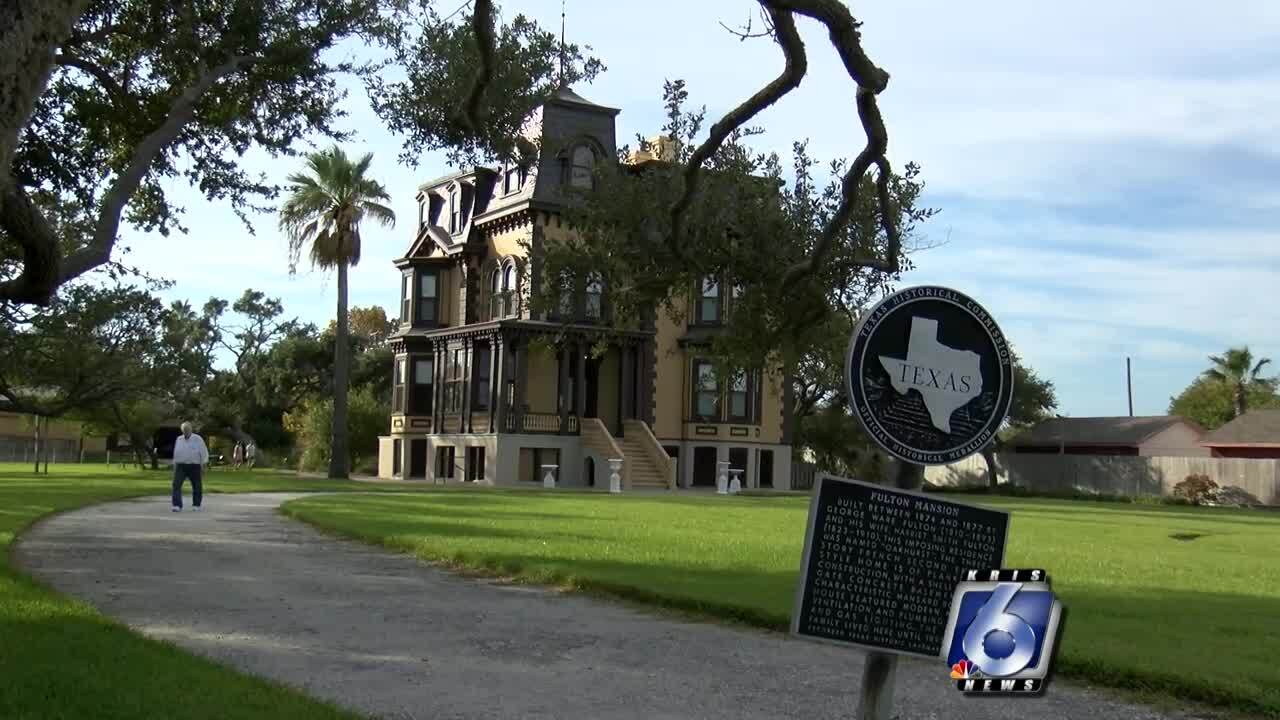 "It was definitely allocated strangely," voter Amanda Horne said of the previous funding system for Texas Parks and Wildlife and the Texas Historical Commission.

In 1993, the Texas Legislature voted to allow all tax money from sporting goods sales go to Texas Parks and Wildlife. But it was up to lawmakers to determine how much of that money the agency actually received each budget cycle, and often they diverted a good portion of that pool to other means. Proposition 5 changes that to the delight of Horne.

"I'm an avid outdoorsman here in the State of Texas, and I just want to make sure our parks are funded to the fullest extend that they can be," she said.

The new system promises Texas Parks and Wildlife 93 percent of all tax money from sales of sporting goods. The remaining 7 percent will go to the Texas Historical Commission which hadn't previously received that kind of funding.

The Fulton Mansion is one such site, and it's run by the Texas Historical Commission.

"Since the Texas Historical Commission has taken (the Fulton Museum) on it has become just a focal point for South Texas and showcasing its history," Wales said.

The funding will help both agencies maintain parks and historical sites -- something else Horne is happy to hear.

"There are so many beautiful places to visit here," she said.