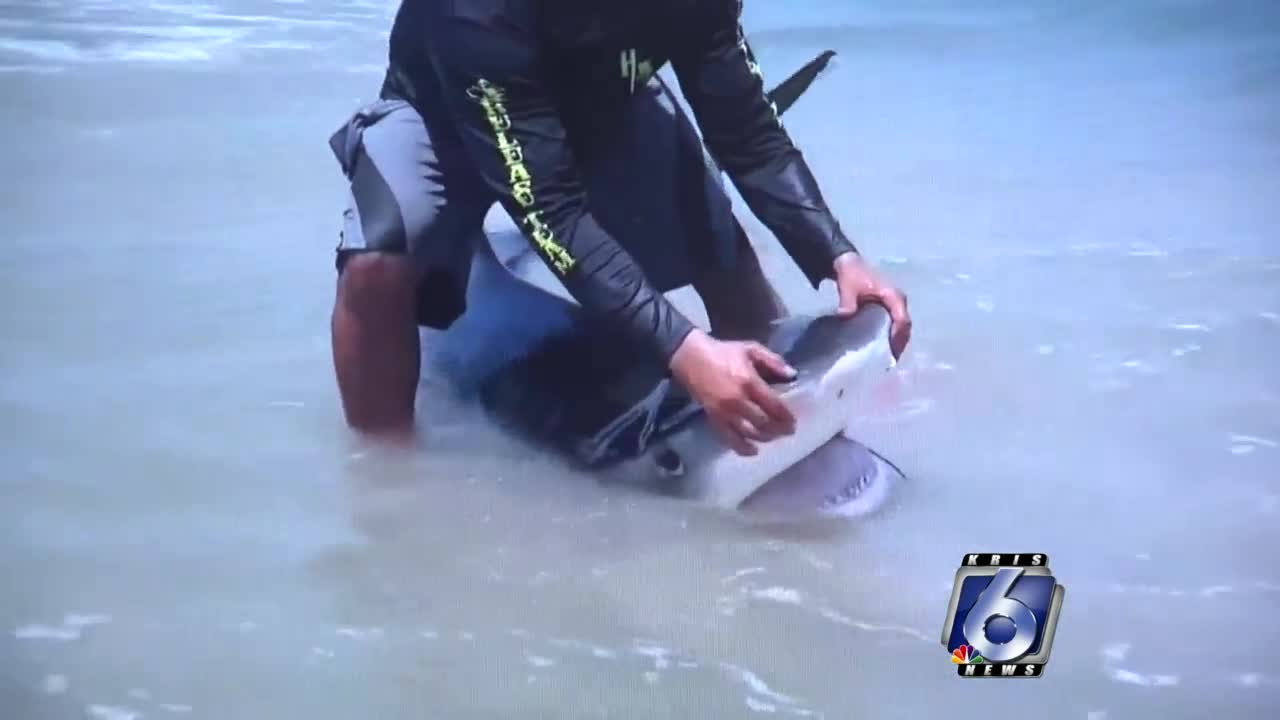 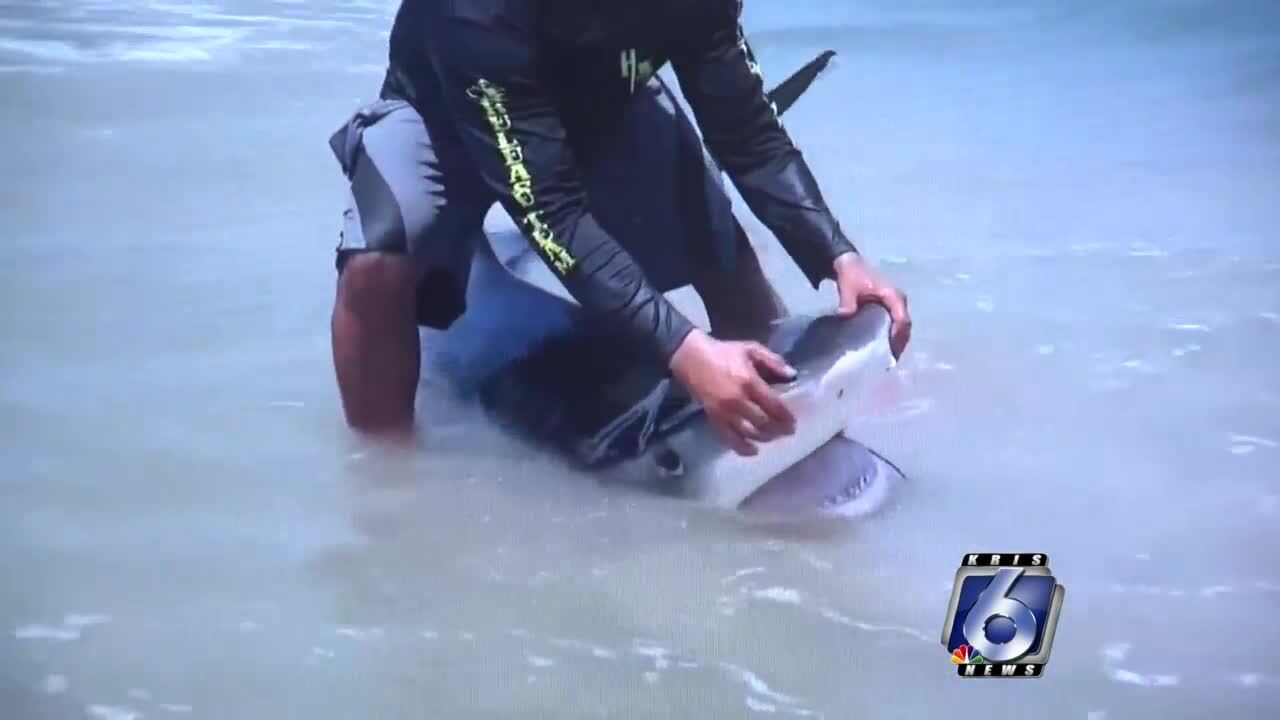 CORPUS CHRISTI, TEXAS — There are sharks off the Gulf Coast and with the summer season underway, there are now hundreds of anglers venturing to Texas beaches, trying to catch the fish of a lifetime.

Over the past couple of months, sharks have been showing up on fishing lines, but is it a spike, or is it something common in our area?

“This is very common. It is a cycle that happens every year, and no one should be alarmed. With that being said, you are going to see large species and large individuals caught in the summer; it is just what happens. They are out feeding; they either are breeding or have bred and are now pupping, but this is a yearly cycle that does happen,” said Harte Research Institute graduate student Dr. Kesley Gibson.

Owner of HARD LIFE'S Bait and Tackle and shark fisherman Alberto Zertuche says he is seeing a growing interest in fishing for sharks from the beach or fishing piers.

“We have a lot of our clientele getting into fishing, and they are seeing everybody catching sharks so it is basically the thrill of going after a dangerous animal. We are also giving them hints on how to hold them, what kind of hooks to use, and stuff like that,” said Zertuche.

And for those inexperienced anglers who find themselves with a shark dancing at the end of their fishing line, do your research.

“If they don’t know what species of shark it is, it is safe just to release them all because there are so many protected species out there. Just to cover your six, and so you don’t catch any tickets or fines, just release the shark,” said Zertuche.

We just have to remember that all these sharks in our backyard are keeping our oceans in balance.

While there have been numerous shark sightings and sharks caught on Texas beaches this summer, shark bites are relatively rare here. Experts tell us sharks are more afraid of you than you are of them.