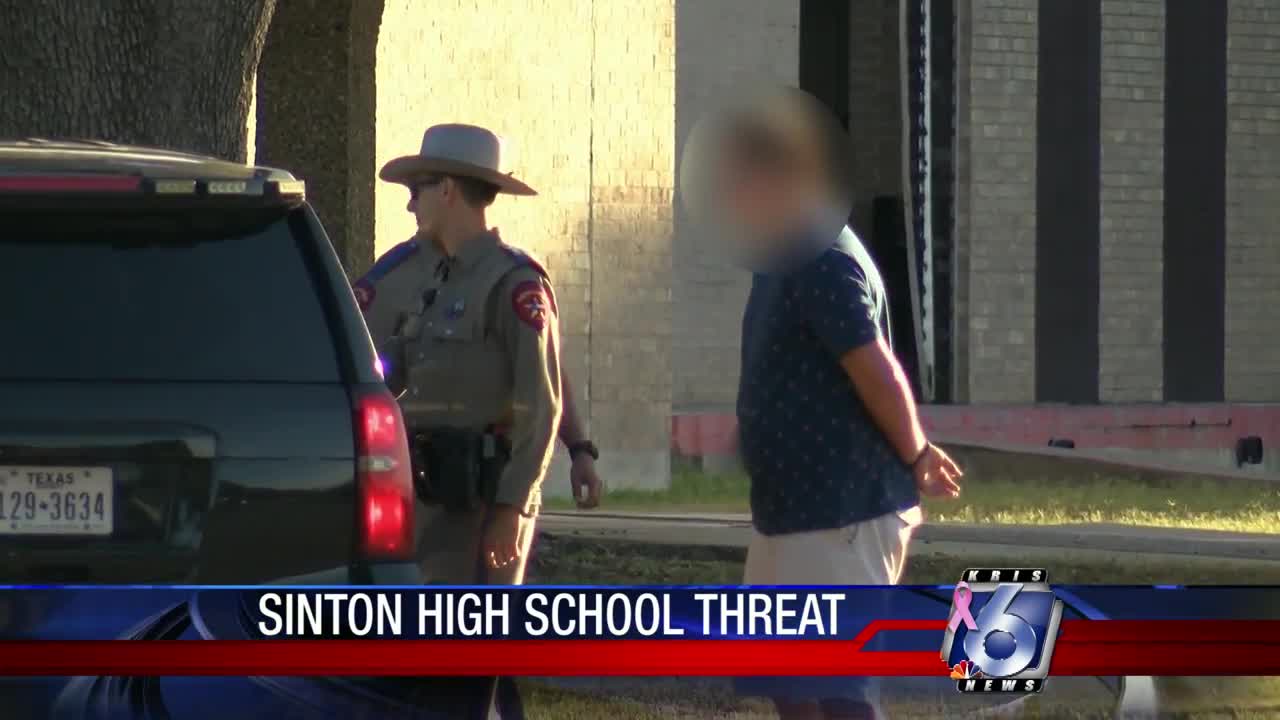 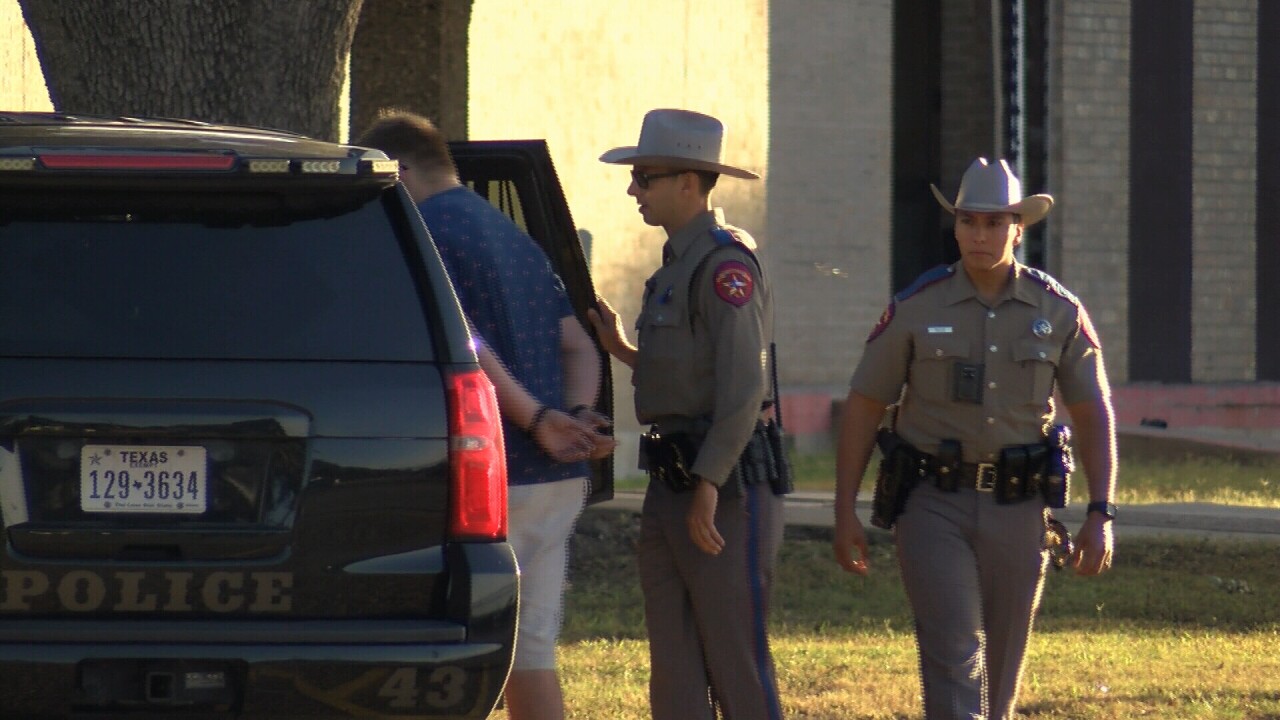 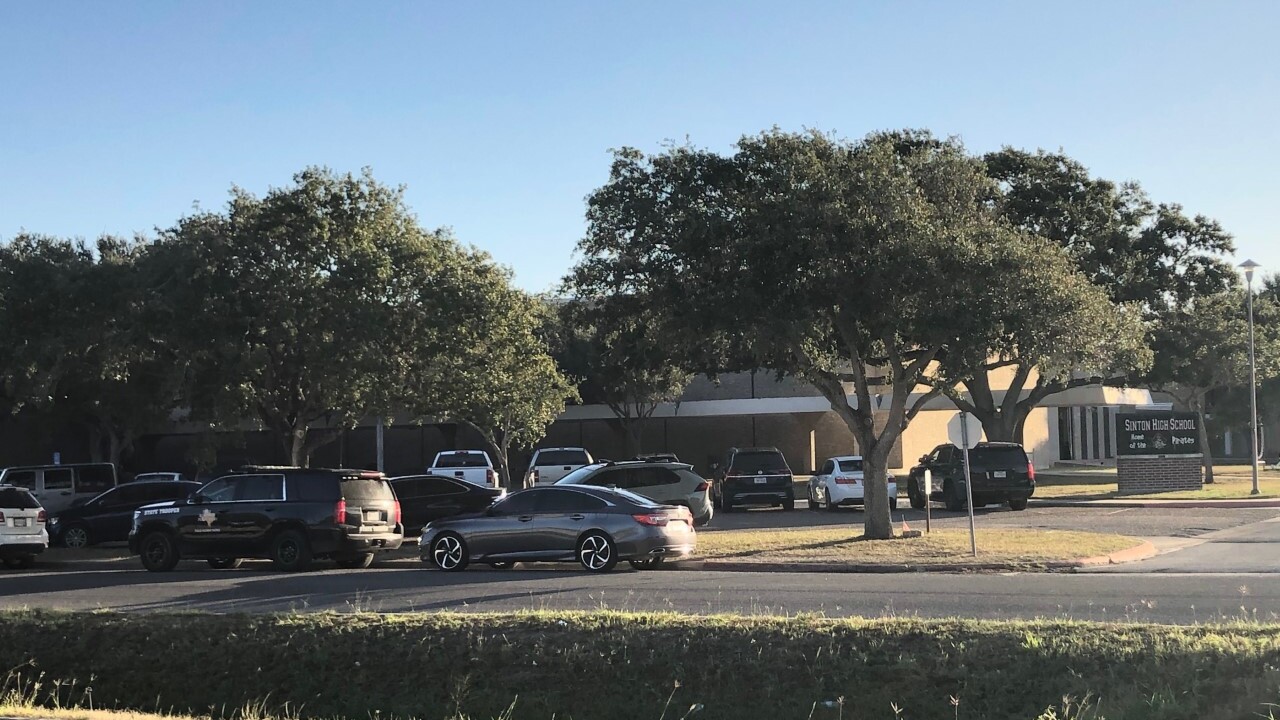 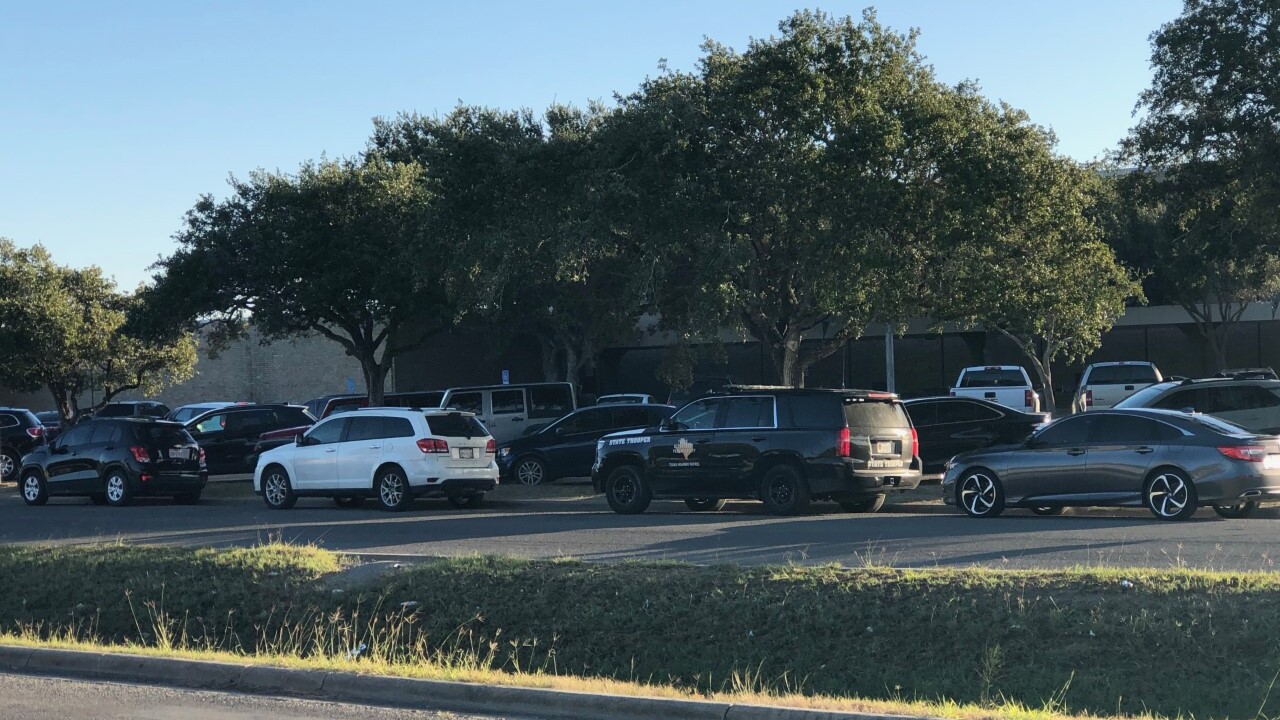 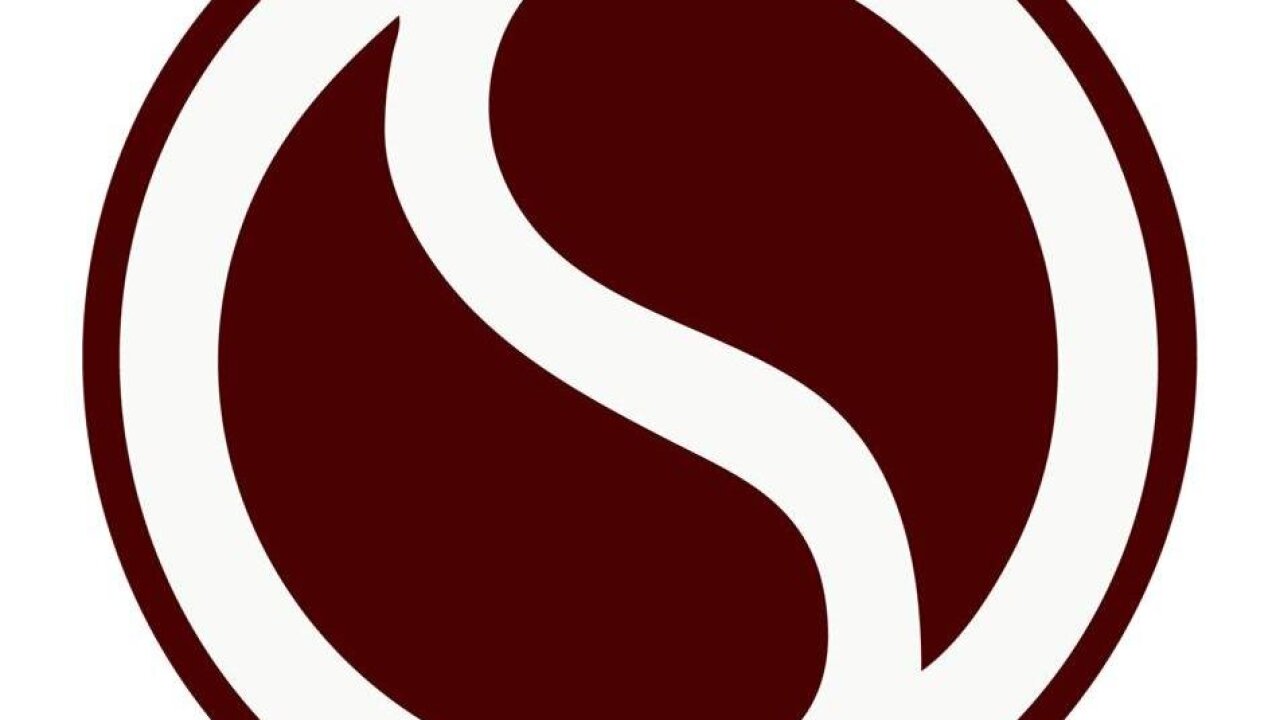 The male student was arrested, and was seen being taken away in handcuffs by Sinton Police Department officers after reportedly making a threat against Sinton High School on Tuesday.

Sinton police, as well as the San Patricio County Sheriff's Office and the Department of Public Safety all responded to the incident after the district was informed a threat had been made through Snapchat.

"Although we are unable to discuss any specific information regarding any student, we are taking appropriate measures to address the safety of all students and are cooperating fully with law enforcement," Superintendent Dr. Chad Jones said in the statement.

Content manager Veronica "Ronnie" Herrera contributed to this story. This is a developing story. Check back with KRIStv.com for updates.