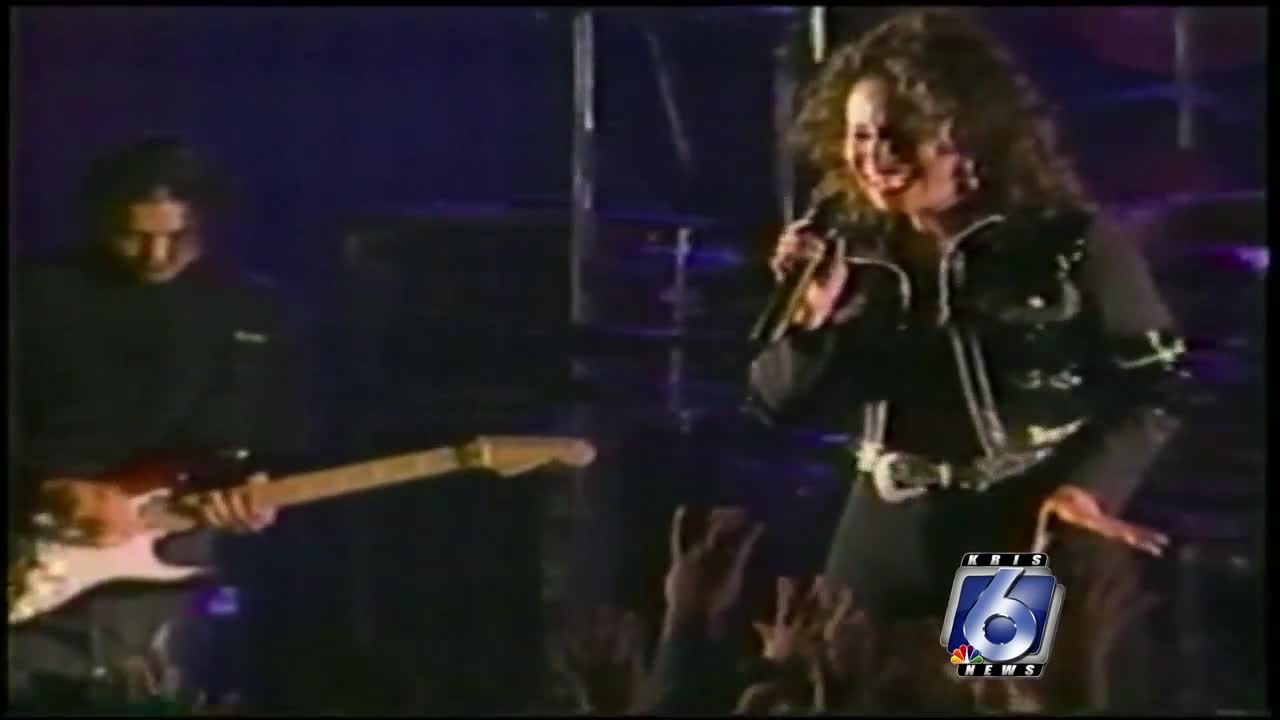 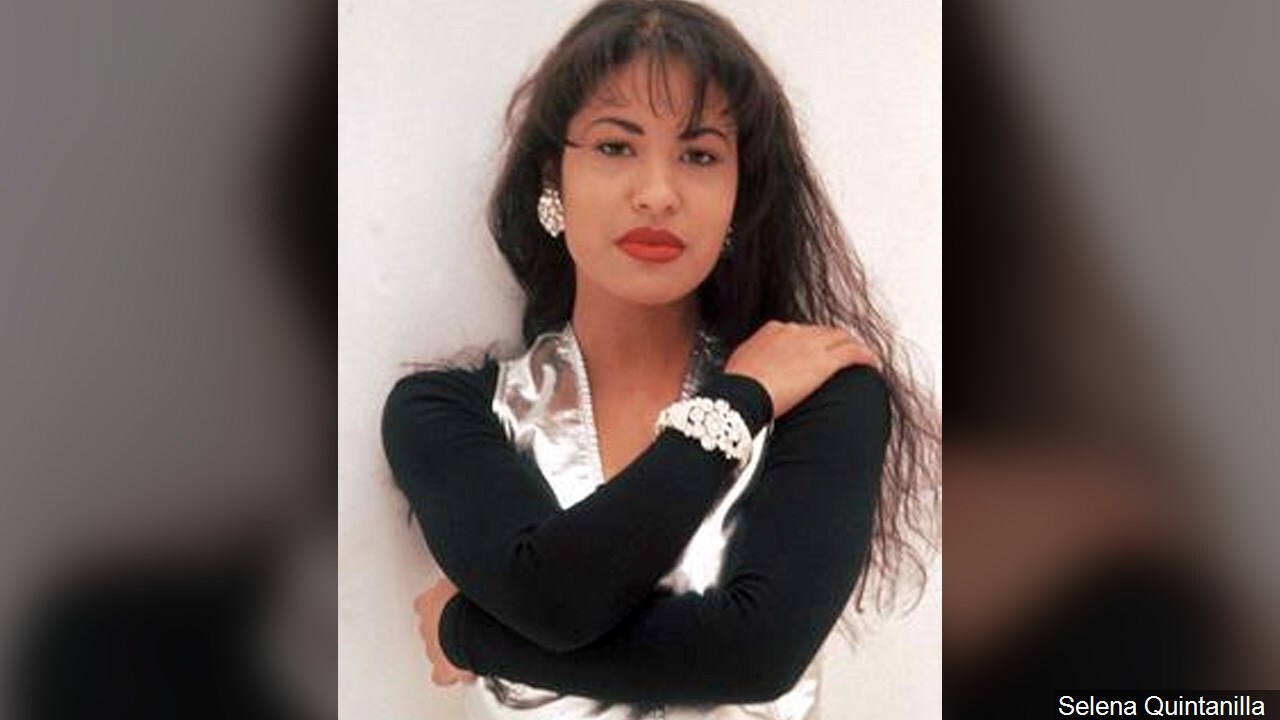 The Queen of Tejano music Selena Quintanilla Perez was killed by her own fan club president, Yolanda Saldivar, on March 31, 1995. Selena was only 23 at the time.

While in Saldívar's room, Selena was shot. Bleeding, Selena made her way to the motel lobby. Later, motel employees would later testify Selena named Saldívar as her shooter as she collapsed.

A 911 call about the shooting was made at 11:50 a.m. Selena was quickly taken to a hospital, where she was given blood transfusions which were contrary to her faith as a member of the Jehovah's Witness.

An artery had been severed and the medical treatment could not save Selena's life. Her death was pronounced at 1:05 p.m.

Saldivar, who claimed the shooting was an accident, threatened suicide during a lengthy standoff with police. She was eventually arrested.

In October 1995, she was convicted of murder and sentenced to life in prison. She currently is in the Mountain View Unit in Gatesville, operated by the Texas Department of Criminal Justice. She will become eligible for parole on March 30, 2025, when she will be 64 years old.

The Grammy-winning singer's mark on popular culture has loomed large and continues on.

Selena was honored with a star on the Hollywood Walk of Fame in 2017.

Next month, Mac Cosmetics will launch a second make up collection inspired by Selena.

A Netflix series based on her life is also and the works.