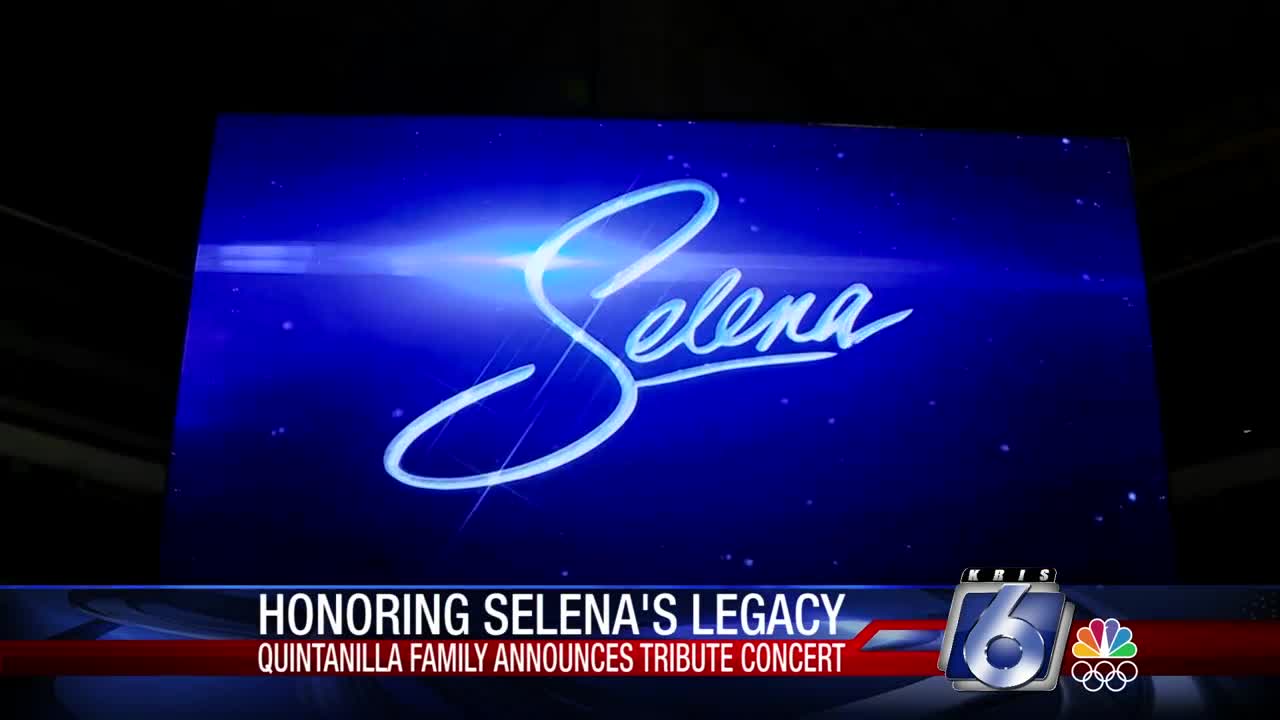 Selena's legacy will be honored during a May 9 tribute concert at the Alamodome in San Antonio. 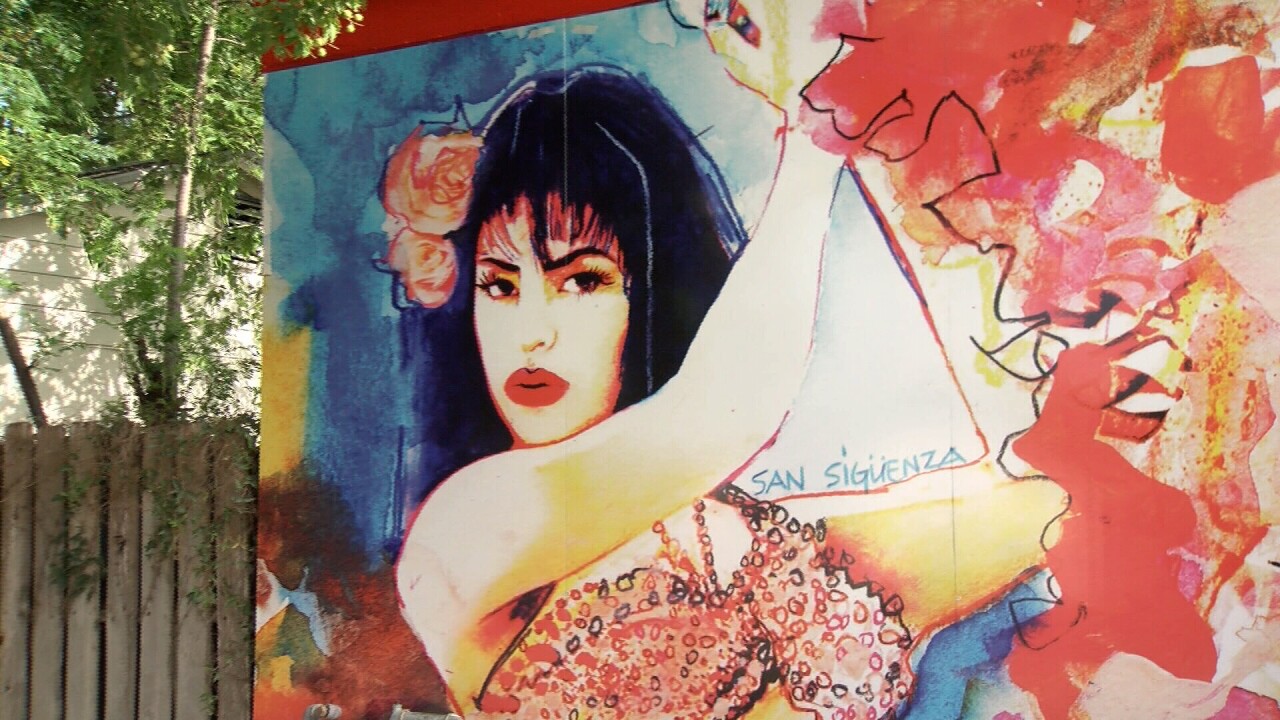 CORPUS CHRISTI, Texas — Selena's legacy will be honored during a May 9 tribute concert at the Alamodome in San Antonio.

During a press conference Tuesday in San Antonio, city leaders and the Quintanilla family announced the daylong concert. Among the featured stars will be Pitbull, Ally Brooke, Becky G and others.

Tickets will go on sale at noon today, according to a Facebook page dedicated to Selena.

Earlier this year, the Quintanilla family announced the cancelation of the "Fiesta De La Flor" festival in Corpus Christi.

This year marks the 25th anniversary of Selena's tragic death. Many celebrations will be held to honor her legacy over the next several weeks.

"So I am very, very honored to be able to bring this amazing event tribute concert with some pretty amazing people and artists that are going to be able to just celebrate Selena," said Suzette Quintanilla, president and CEO of Q Productions.

They say the concert will be full of surprises and topped off with a laser light show.

The event is titled “Selena, Veinticinco Años honoring 25 years this year since her death.