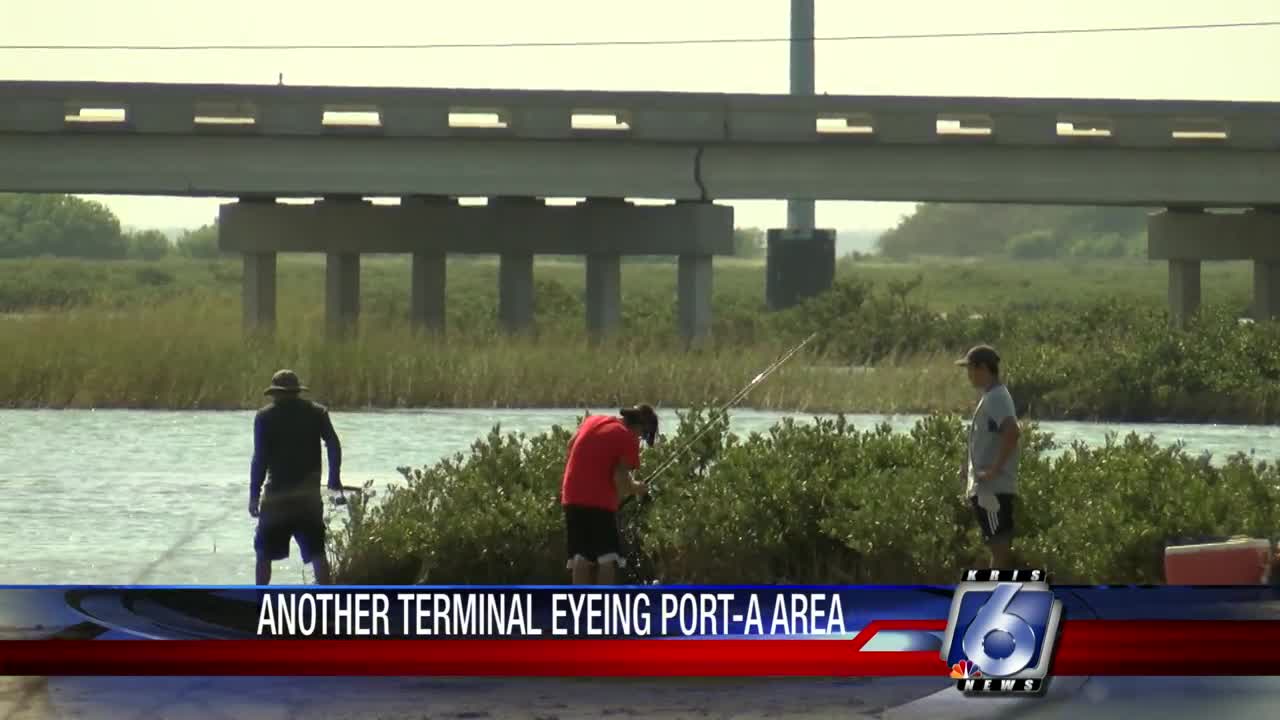 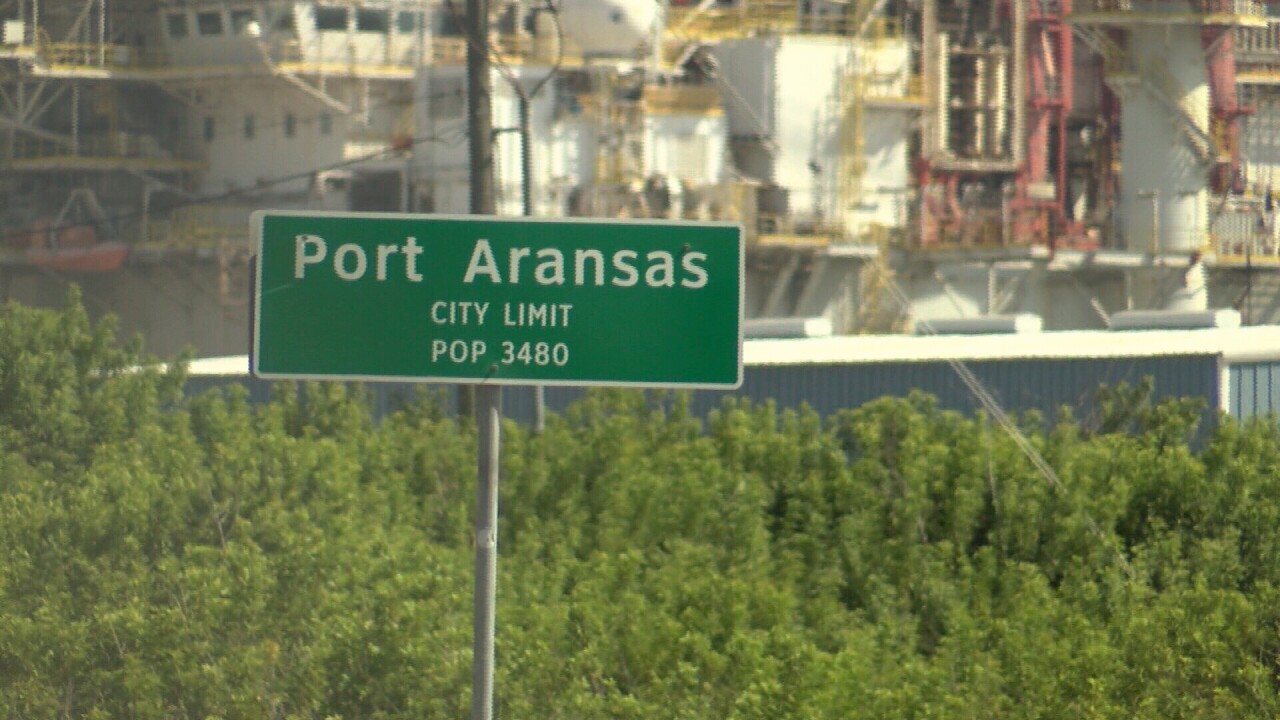 This project is being proposed by Houston-based Axis Midstream. According to a public notice from the U.S. Army Corps of Engineers, the company wants to build a series of facilities and pipelines to store, transport and load crude oil into vessels. The project would impact several Coastal Bend towns and waterways including Taft, Gregory, Ingleside, Aransas Pass and Port Aransas.

The terminal on Harbor Island would be built on land about a half-mile south of the ferry landing. Two ship berths are also planned at that location.

There are also two proposed pipeline bundles of fiber optic cables, gas and crude oil. One of them would connect the staging facility in Aransas Pass to the Harbor Island loading terminal. Port Aransas mayor Charles Bujan says that route would go directly across Redfish Bay, which is a popular area for fishing. That's just one of the city's concerns.

Bujan says the Port Aranasas city attorney, along with Dr. Greg Stunz from the Harte Research Institute at Texas A&M-Corpus Christi, are preparing formal comments to oppose the Axis Midstream project. He adds that everyone involved with both proposed projects for Harbor Island are being reminded that they have to obtain a city permit for any building on land inside Port A's city limits. If they don't comply, Bujan says the city will issue cease and desist orders that will be informed by Port Aransas police.

The deadline to request a public hearing or submit a public comment about this project to the U.S. Army Corps of Engineers is September 9. Any comment or request should reference permit application number SWG-2018-00789 and be addressed to: