Sausley to retire after 45 years in news 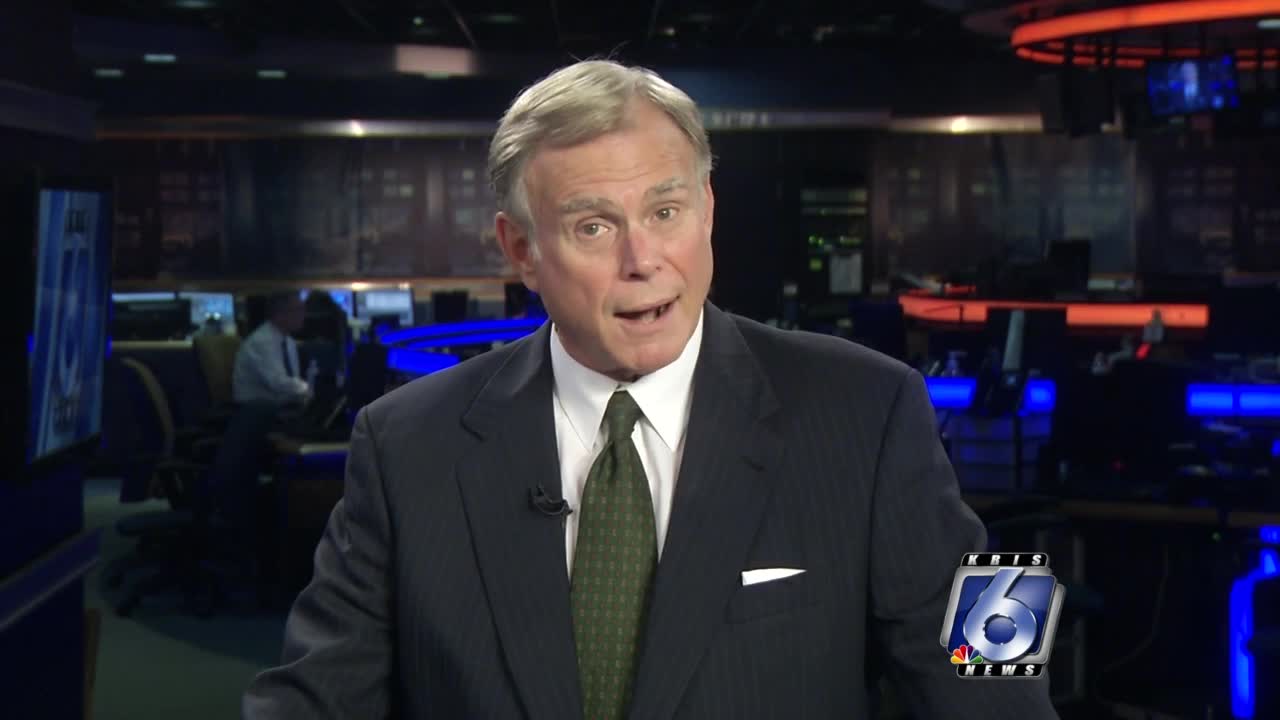 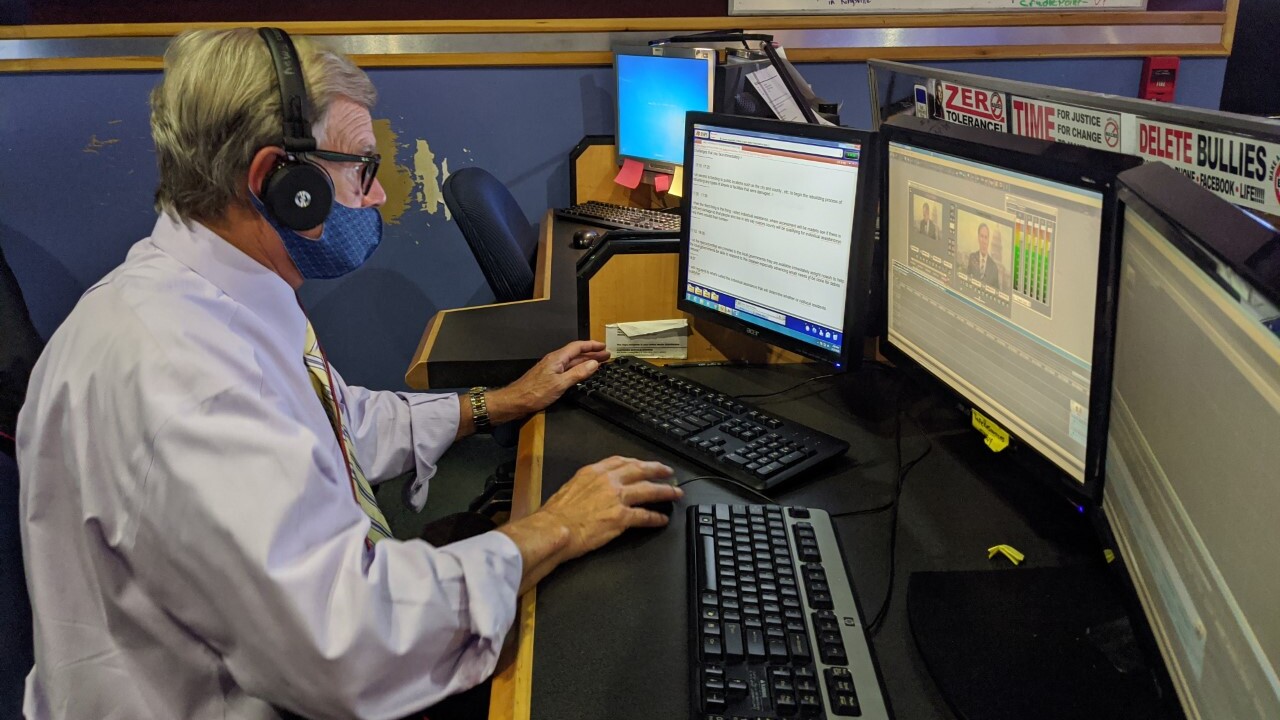 CORPUS CHRISTI, Texas — His face and voice have become synonymous with news in the Coastal Bend, and after 45 years in the business, KRIS 6 News evening anchor Lee Sausley is retiring.

He's covered monumental moments in the city's history such as whether or not Homeport, a naval base which housed mine warfare forces and vessels, would be approved and built; and topics ranging from nuclear attacks to the commissioning of the U.S.S. City of Corpus Christi and the arrival of the U.S.S. Lexington and the Columbus replicas.

Uriarte, who has been by Sausley's side on the KRIS 6 News anchor desk for a year both in-person and remotely, said she'll miss her friend, who she describes as a great guy.

Sausley joined the KRIS 6 News team in 2002 as its evening anchor.

He began his career in Houston radio, and bounced between Austin and Houston.

The first story he covered in Corpus Christi, he said, was one he found by accident while driving on the Harbor Bridge, on assignment for KTRH in Houston.

"I look over the bridge and there's a ship leaning against the wharf," he said, tilting his hand sideways to illustrate the ship's position.

He also covered Hurricane Allen for the radio station.

"I've covered hurricanes forever," he said. "Little did I know I'd be here a couple years later."

He accepted a radio job in Corpus Christi soon after, and worked as the KIII 5 p.m. anchor on two different occasions.

Sausley suffered a stroke a little more than a year ago, during Labor Day weekend. He bears a scar on his neck from the incision made to remove the blockage and save his life.

Though the active anchor was in great physical shape, his vocal chords required more time to heal than his body.

"That's the main reason I've been out," he said at the time. "My voice has been very weak from that trauma to the nerve."

Several KRIS staff members who worked with Sausley, both at KIII and KRIS 6 News, describe him as a consummate professional and a craftsman.

KRIS 6 News Sports Director Alan Harwell said Sausley, whom he has worked with for more than 30 years, taught him the value of telling a good story.

"Lee taught me a lot about story telling and story crafting," he said. "Any success I may have as a producer I credit in large part to Lee."

"While I am happy about him getting to spend time with his family and loved ones and focusing on the art he loves to create, I do regret not having more time to enjoy his work on our air," he said.

Sausley, who also is an artist, plans to retire to the Texas Hill Country to spend more time with friends, family and his wife, Kelly.