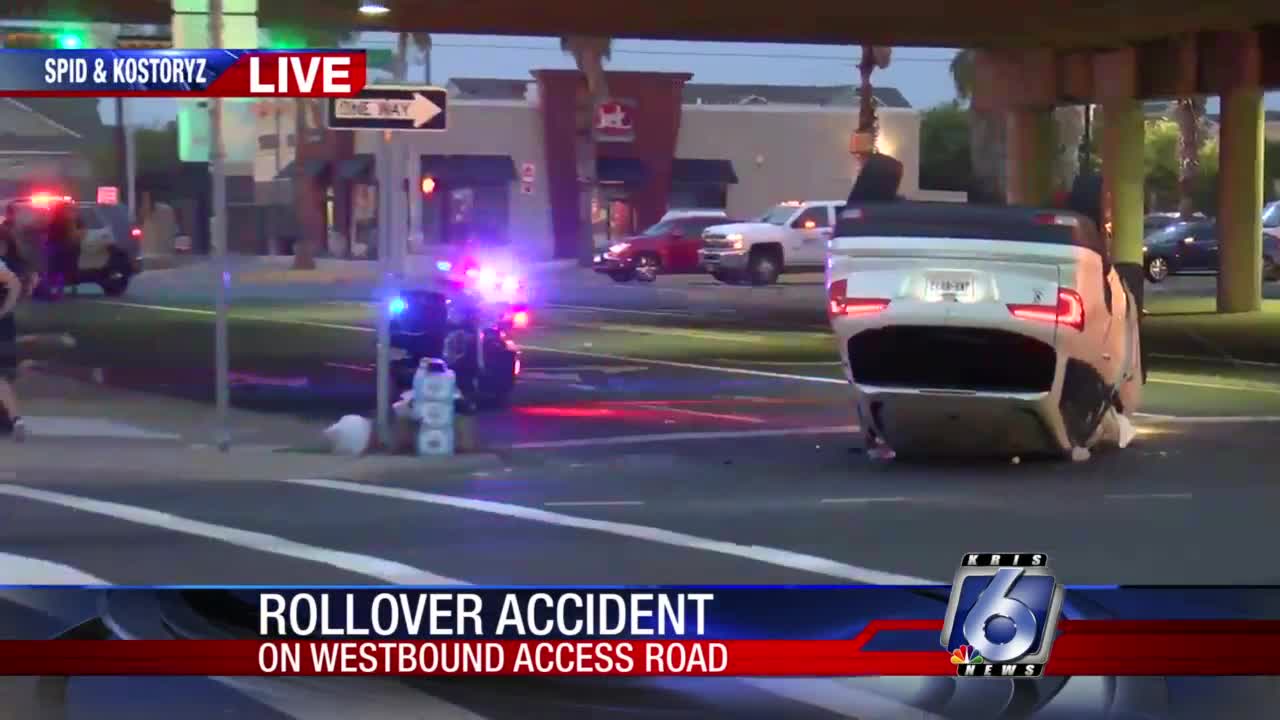 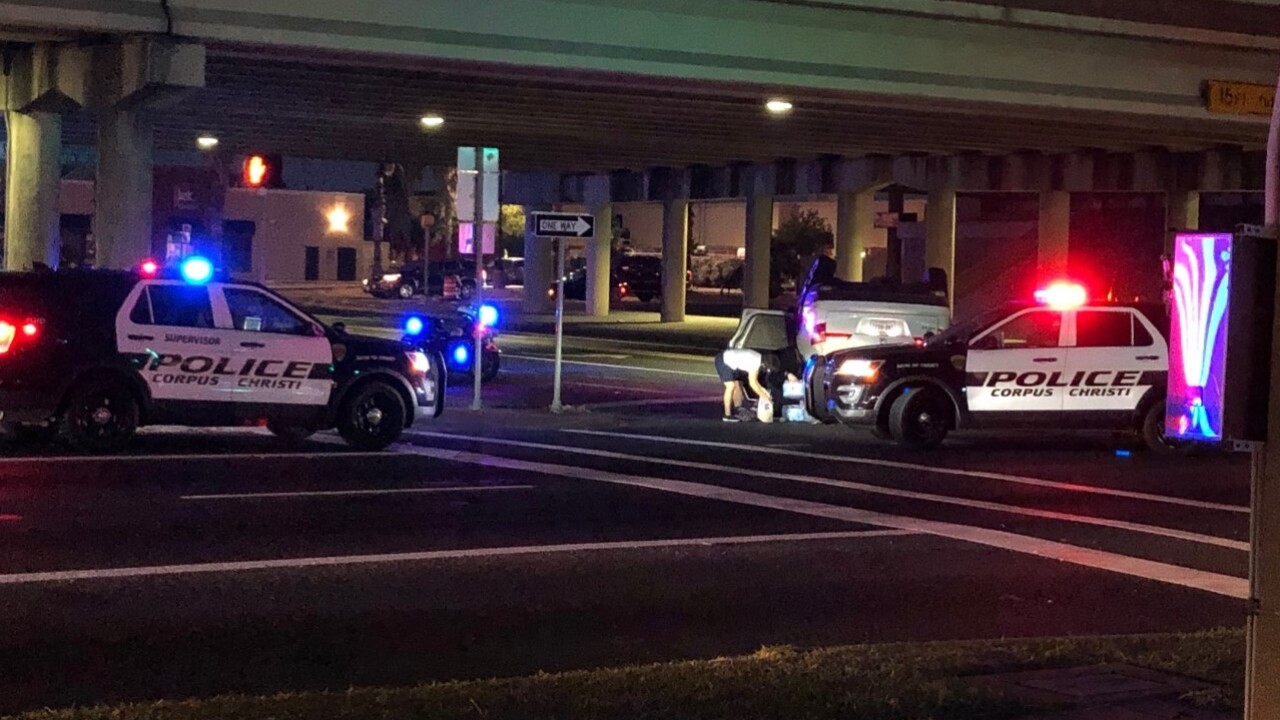 CORPUS CHRISTI, TEXAS — A three-vehicle crash led to a couple of lane closures for morning commuters.

The incident happened just after 6:30 a.m. along S.P.I.D. and Kostoryz Road.

When first responders arrived at the intersection, they found an SUV on its side.

Police say three vehicles were involved in the crash and one of the cars left the scene of the crash. Police are still figuring out who caused the crash.

The crash scene tied up traffic surrounding the intersection for about an hour, according to police.

Luckily, police say no one suffered any life-threatening injuries.