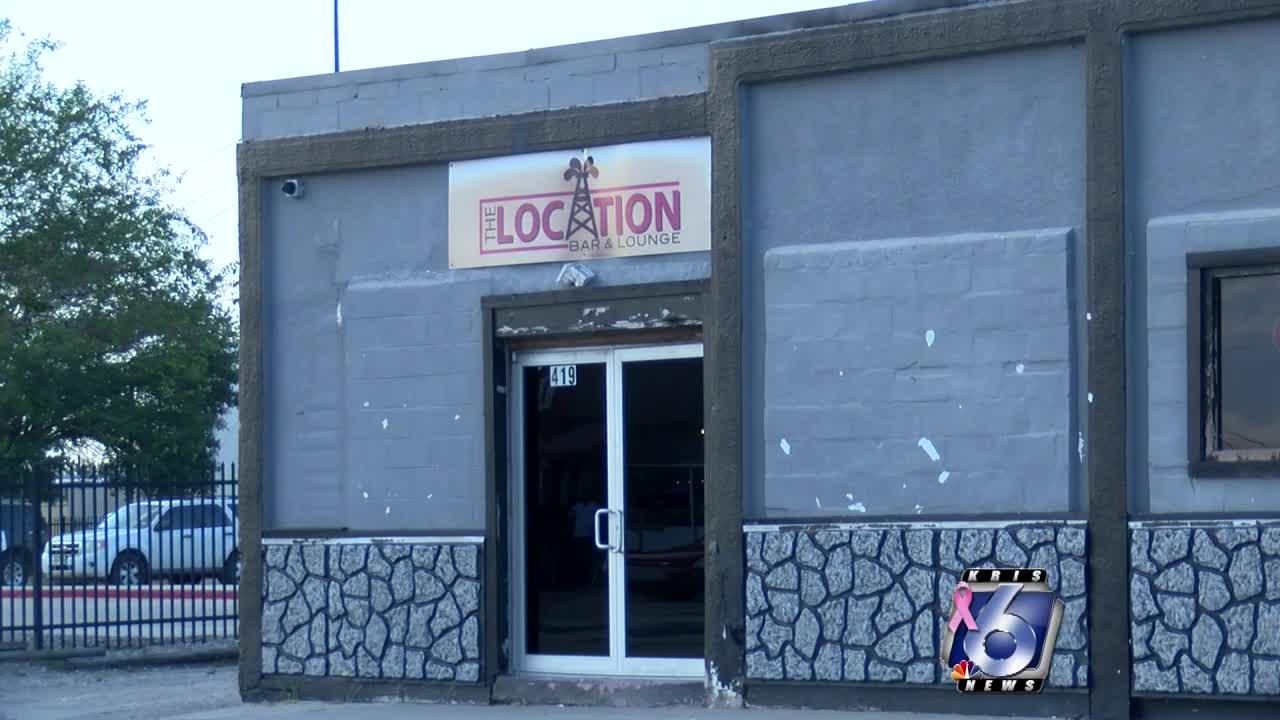 The music licensing company BMI is suing The Location Bar and Lounge in Robstown. https://www.kristv.com/news/local-news/robstown-bar-sued-over-unlicensed-music 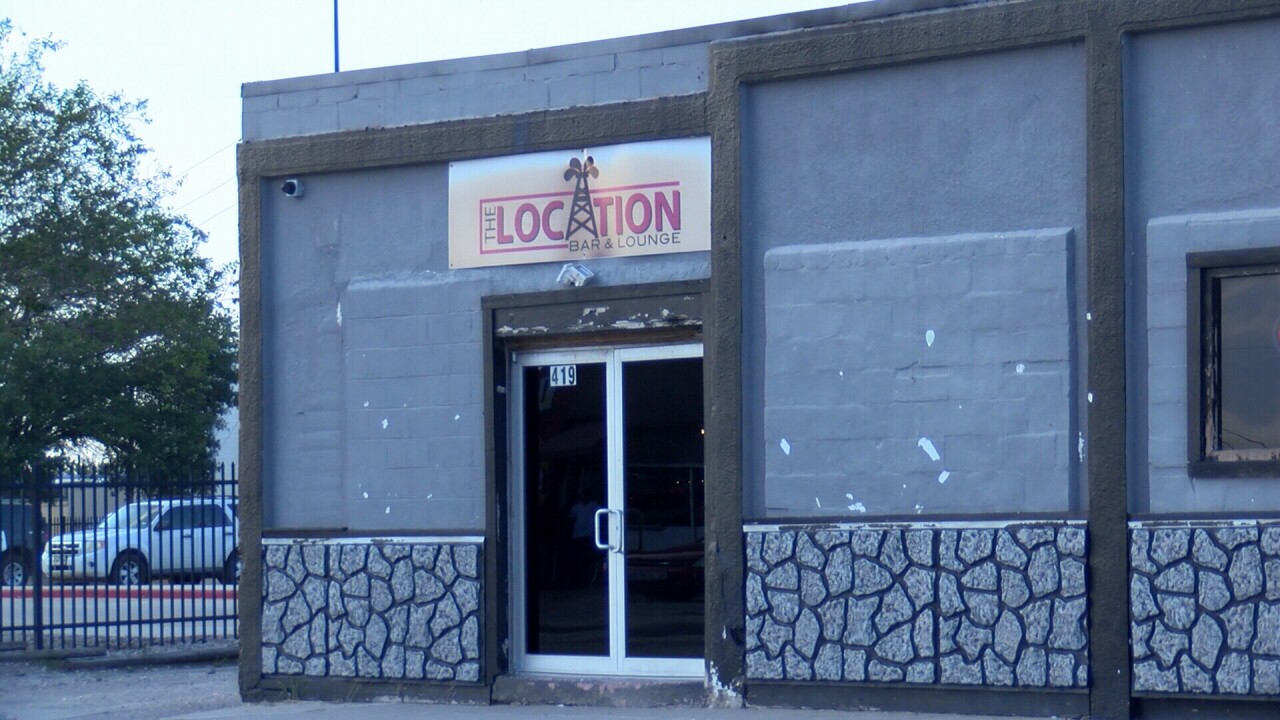 ROBSTOWN, Texas — The music licensing company BMI has filed a copyright infringement lawsuit against The Location Bar and Lounge in Robstown for allowing music to be played there for which the bar owners don't have a music license.

"Any establishment playing music in a public setting, regardless of whether it’s a live band, recorded, DJ, karaoke, or a jukebox, must get permission from the copyright owner, and in most cases, that permission comes in the form of a music license," BMI's Executive Director for Corporate Communications and Media Relations Jodie Thomas said.

Thomas says 90% of the money collected through music licenses goes to songwriters in the form of royalty payments. Licenses start at $378 per year, but can reach the thousands of dollars depending on a number of factors including the size of the business and what kind of music they play. Thomas wouldn't say how much The Location would have to pay for a permit.

"That is not something we would disclose, but a BMI music license would have been significantly less than the potential fees associated with a lawsuit," Thomas said.

"The penalties for copyright infringement are outlined in the U.S. Copyright Law and can range from $750 per work infringed up to $150,000 in damages if it is found to be willful infringement," she added.

Thomas said BMI began reaching out to The Location and its owners Adolfo and Veronica Ramon in January 2016 with concerns about possible copyright infringement.

He says since that time they've made more than 50 attempts to contact the couple through mail, email, and phone calls. On March 10, 2018, BMI set one of its employees known as a music researcher into The Location where that person reported hearing five songs for which the Ramons didn't have a license. Finally, on Sept.18 of this year, BMI filed its lawsuit.

The Ramons are out of town but were reached by phone Tuesday night. They say they've done nothing wrong and are trying to get the lawsuit thrown out of court.

The next hearing in this case will be at 10 a.m. Oct. 17 in U.S. District Court in Corpus Christi.