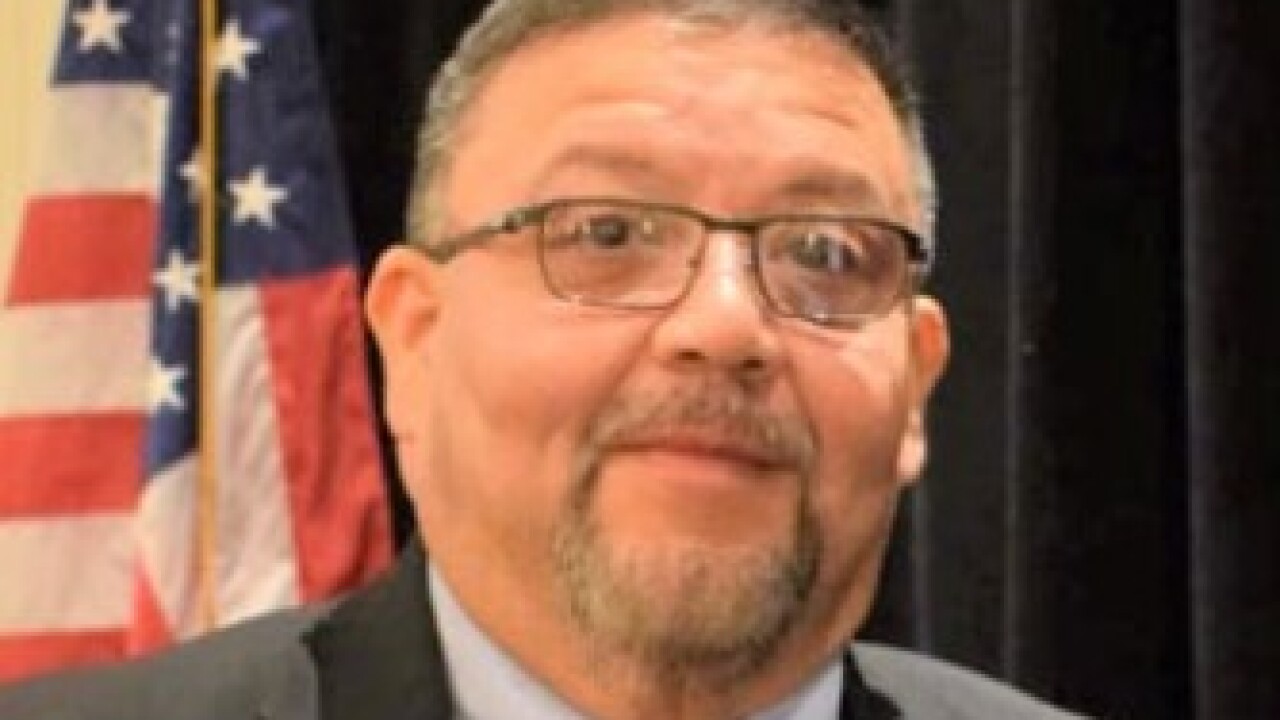 Courtesy photo
Richard Martinez has been appoined as the city&#39;s new director of public works and street operations. 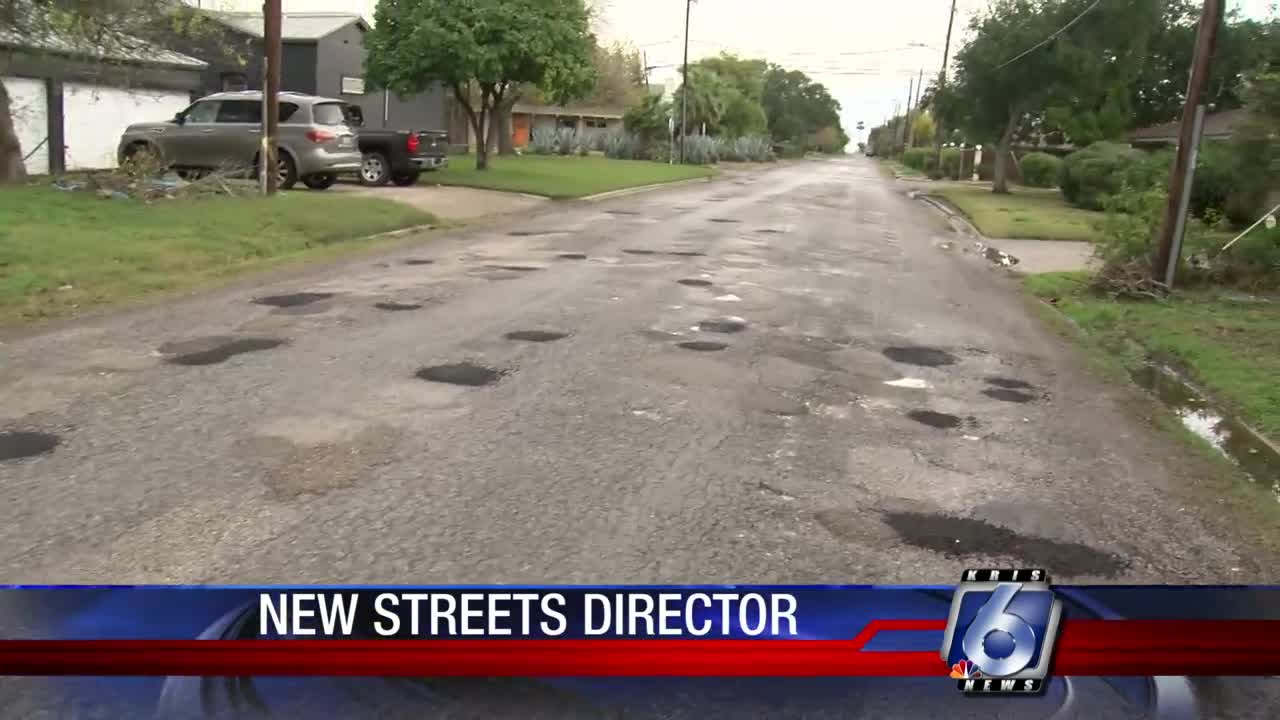 CORPUS CHRISTI, Texas — Have you got a complaint about Corpus Christi streets?

You'll soon be able to direct those complaints to one person.

In less than an hour, the city manager will announce the appointment of Richard Martinez as the city’s new director of public works and street operations.

Martinez previously was assistant transportation and public works director for the City of Fort Worth.

Before that, Martinez worked for the City of San Antonio as the Public Works Operations Manager where he was responsible for administering an annual budget of approximately $70 million for street operations.

Martinez holds a bachelor’s degree in Business from the University of the Incarnate Word and is halfway through completing his master’s degree in Business Administration. He also has received many honors for his accomplishments throughout his career and recently was named “Top Public Works Leader of the Year” for 2019 by the American Public Works Association’s Texas chapter.

Here for the city, he’ll be responsible for city streets, road infrastructure, sidewalks, pavement markings and traffic signal systems, just to name a few of his responsibilities.