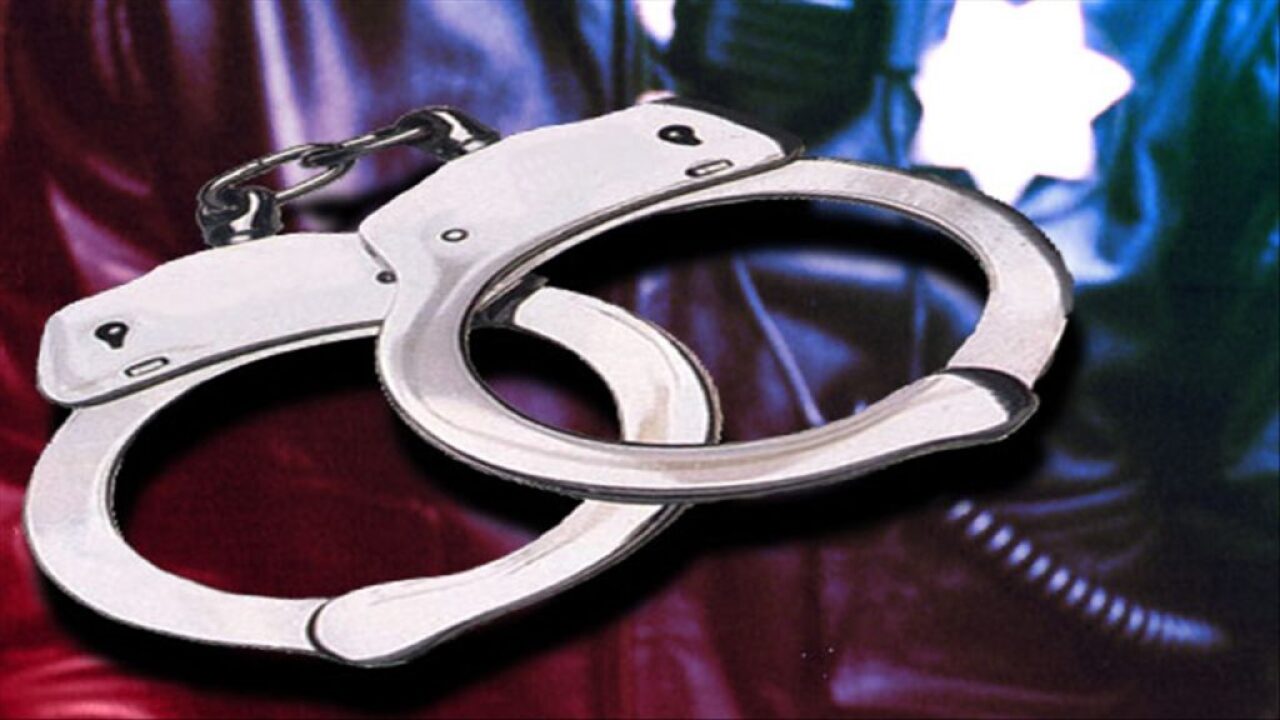 According to a press release from the Sheriff's Office, 49-year-old Jeffrey Raymond was arrested Wednesday and charged with tampering with evidence. The crime is believed to have happened at the scene of a death investigation.

The Texas Rangers investigated the incident and issued the warrant.

A news release states Gonzales will not be answering questions about this case, as it is still an ongoing investigation.