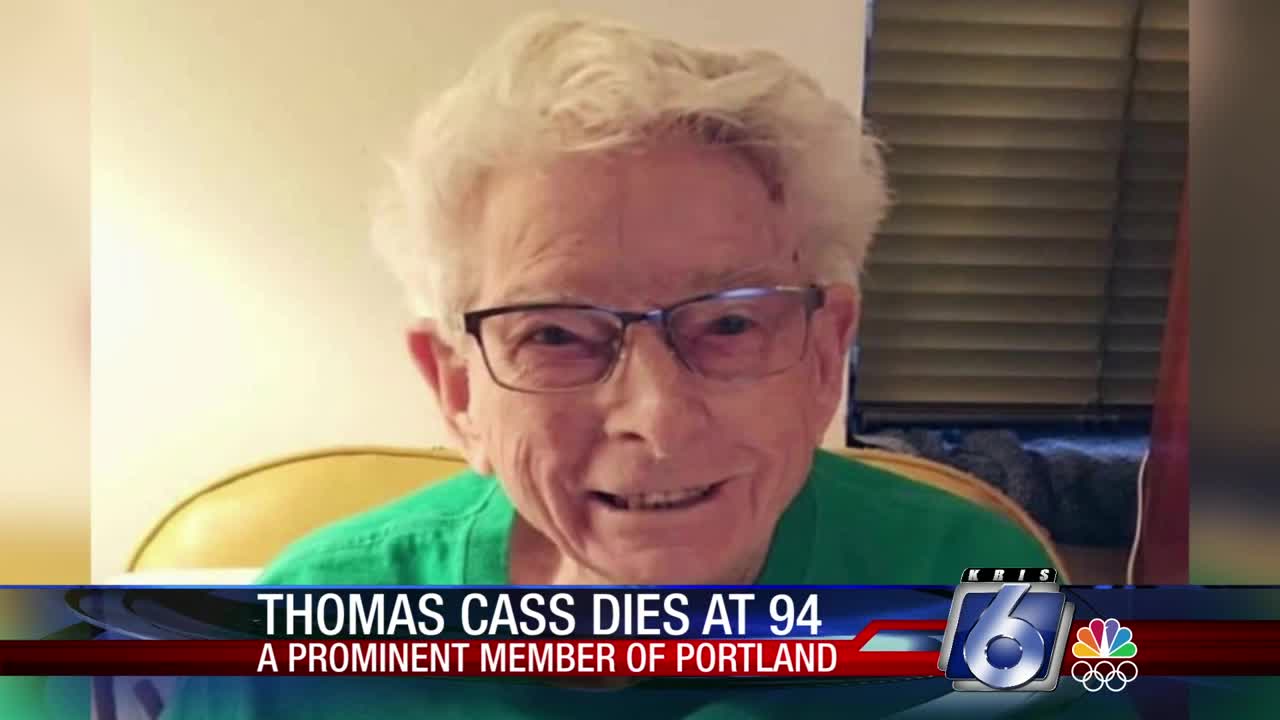 Thomas Cass, owner of what his family says is the oldest active business in Portland -- Cass Real Estate -- is dead at the age of 94. 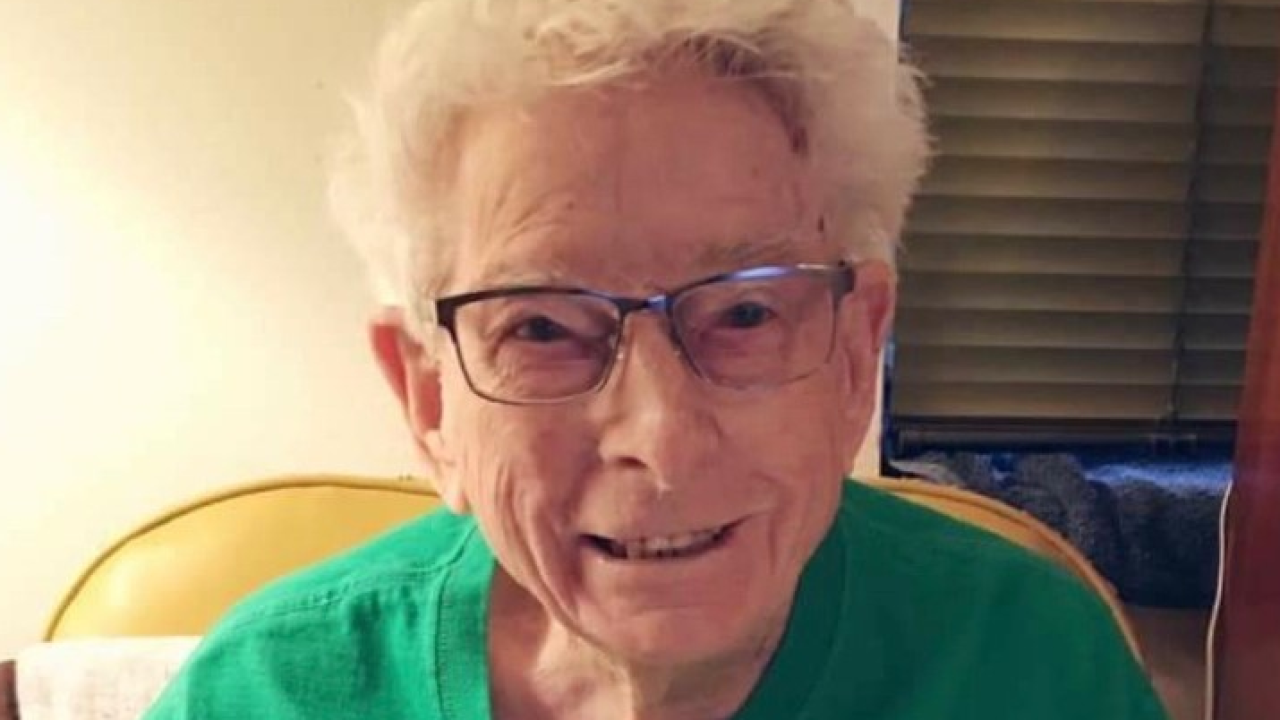 CORPUS CHRISTI, Texas — Thomas Cass, owner of what his family says is the oldest active business in Portland -- Cass Real Estate -- is dead at the age of 94.

"He touched a lot of lives just throughout his history," son Shawn Cass said of his dad. "He was a great citizen of Portland. One of the Founding Fathers really. His dad and himself. They were just part of the fabric of Portland. And that's going to be missed."

Cass' father opened Cass Real Estate in 1938, and it's been in operation ever since.

Civil service was also important to Cass. He served on several boards and commissions. Portland city leaders even dedicated May 15, 2018 as "Thomas Cass Day."

Cass was a father of five who was preceded in death three years ago by his beloved wife. His son sees significance in his death falling on February 14.

"I thought it was just special that he got to join my mom in Heaven on Valentine's Day," Shawn Cass said.