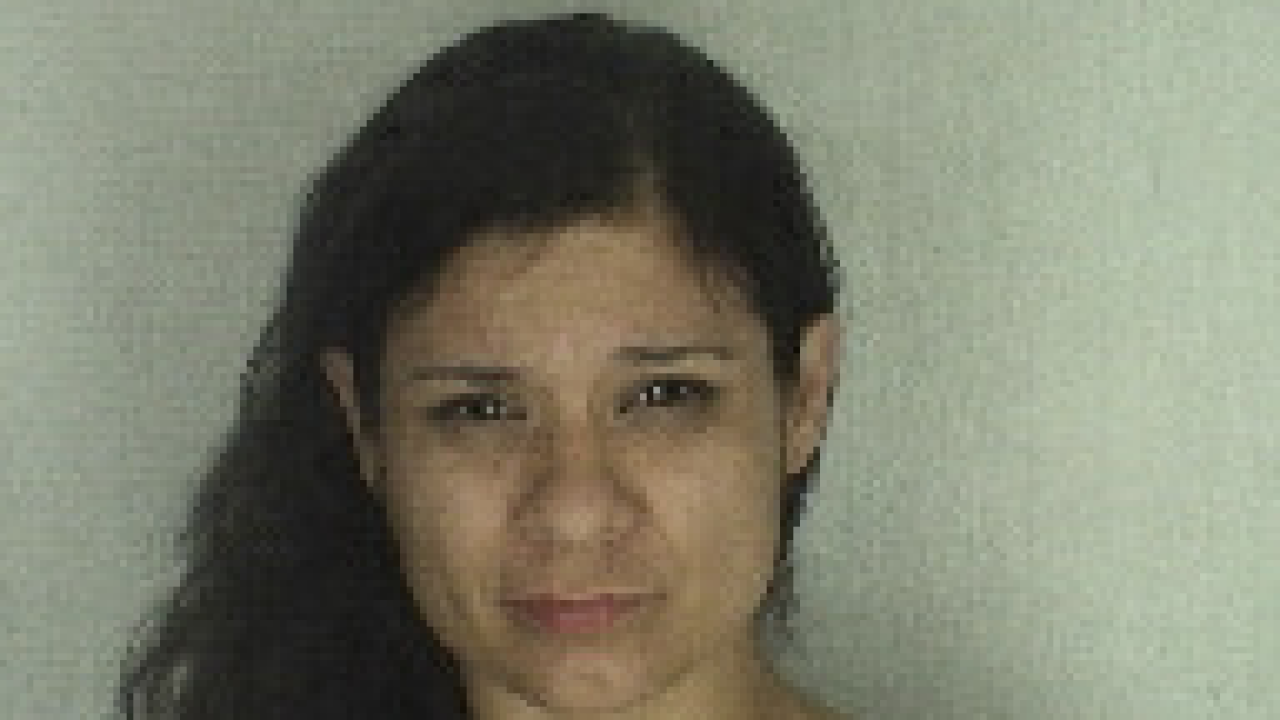 CORPUS CHRISTI, Texas — The Corpus Christi Police Department is still searching for 34-year-old Gina Rodriguez as a person of interest in the Sept. 9 shooting death of 36-year-old Jason Herrera.

They announced they were searching for Gina Rodriguez, and 39-year-old Gloria Rodriguez last week, but have made since made contact with Gloria.

Police were called to a home at approximately 3:30 a.m. Sept. 9 on the 1800 block of Sherman Street, where officers say they found Herrera shot multiple times. He was taken to a local hospital where he later died.

If anyone knows the whereabouts of Gina Rodriguez or have any information regarding this incident, contact the Criminal Investigation Division at (361) 886-2840.