Police arrest suspects for over $10K worth of stolen items 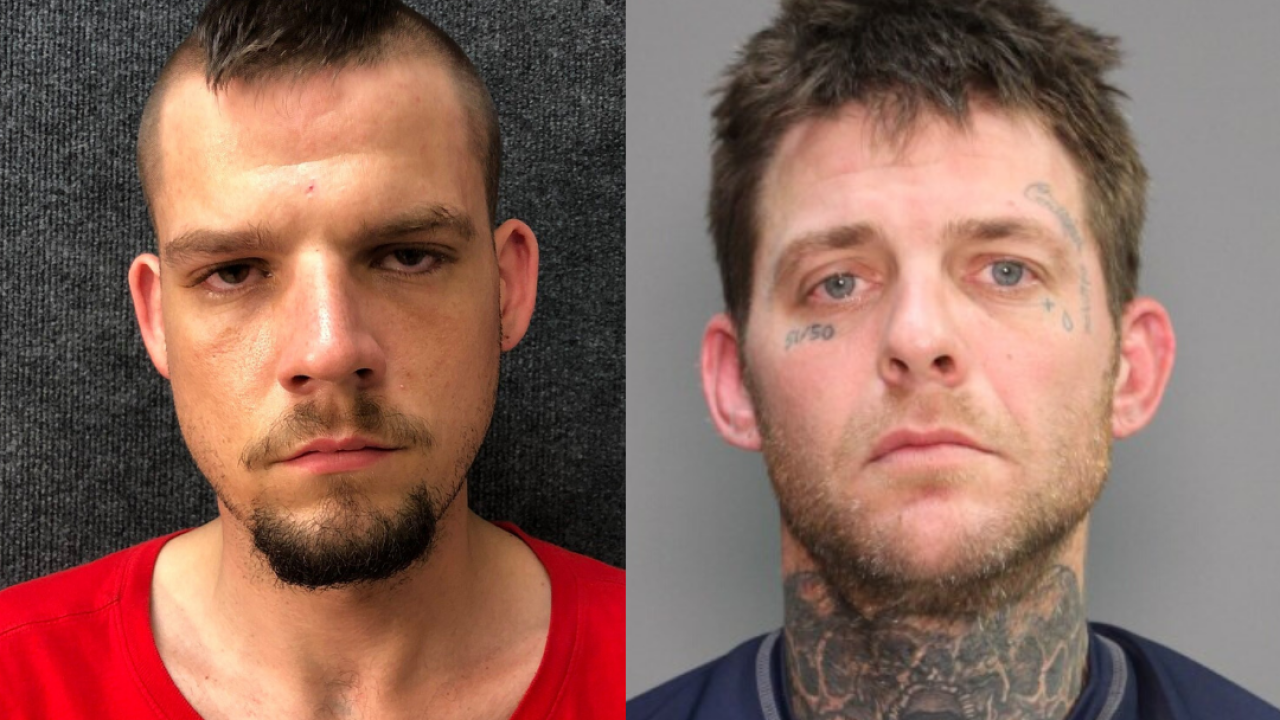 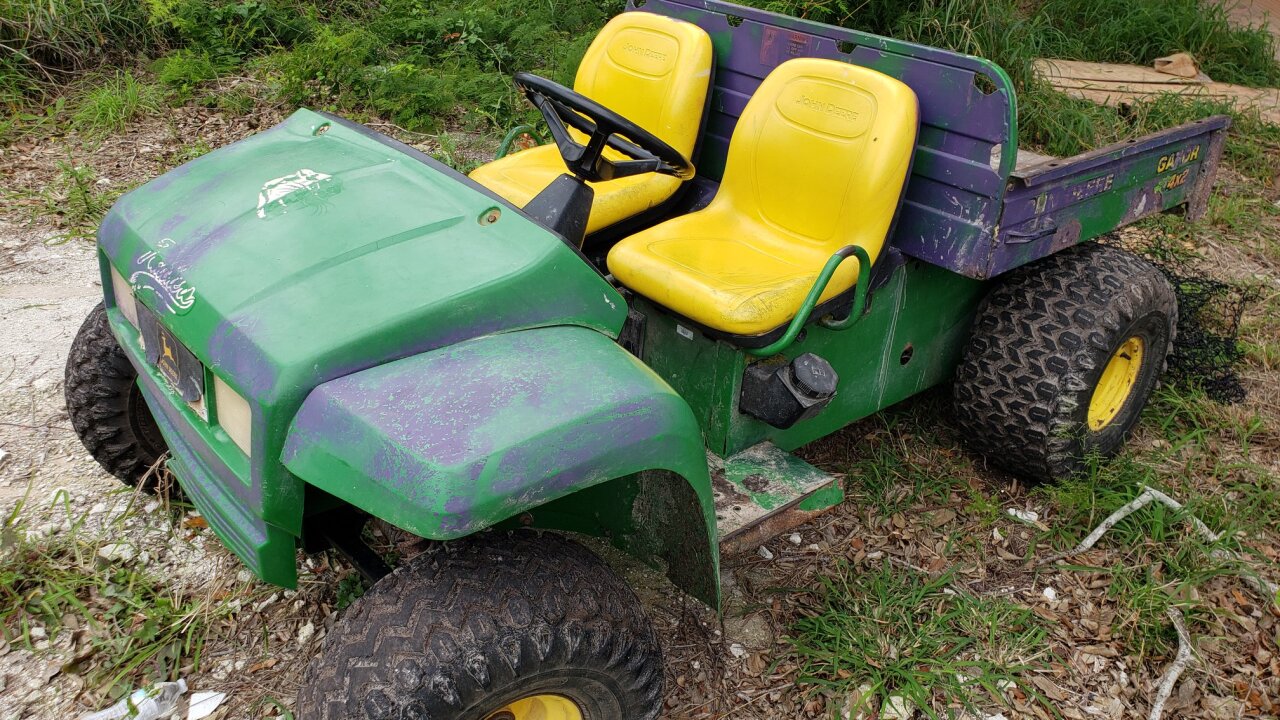 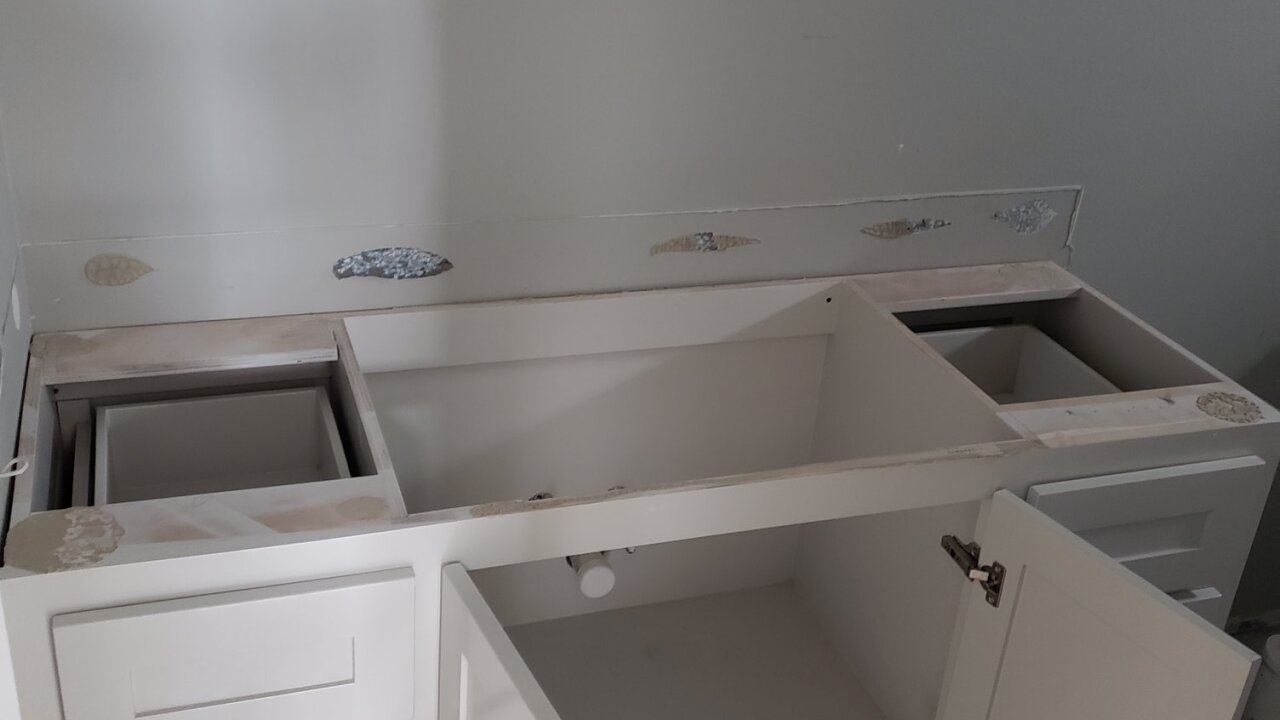 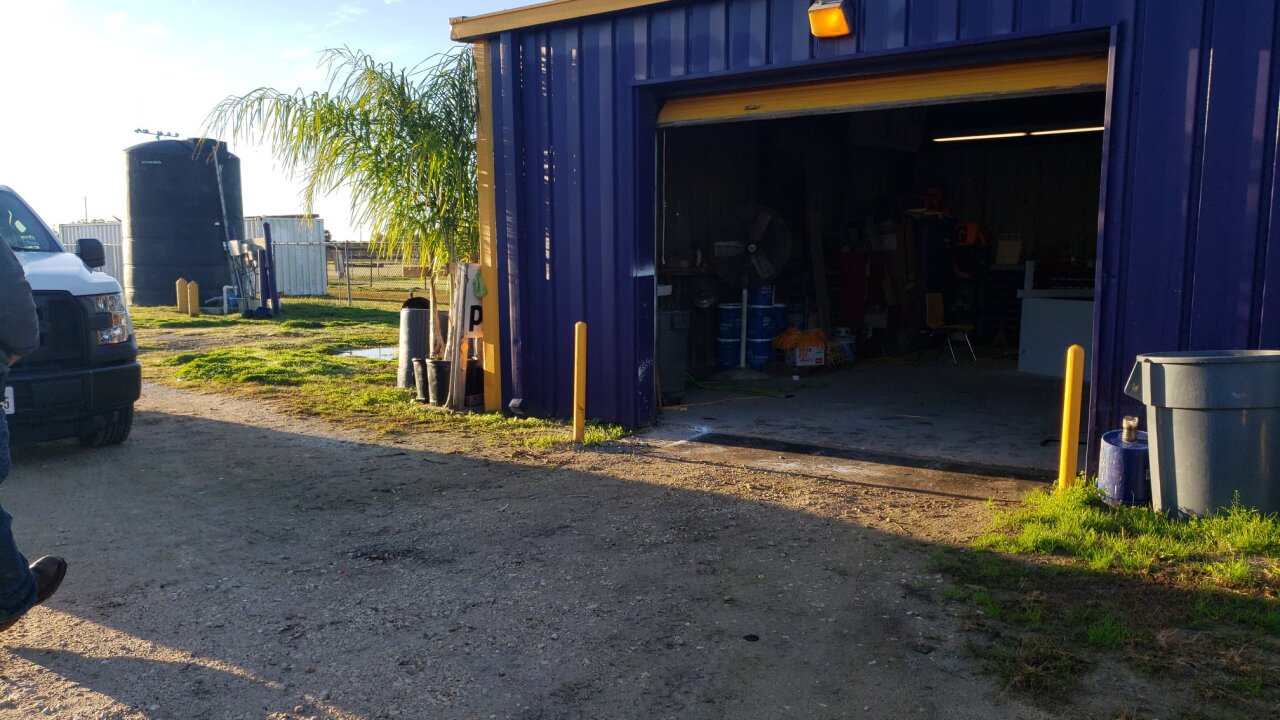 ARANSAS PASS, Texas — Two suspects have been arrested and charged with theft of over $10,000 worth of items.

According to authorities, the first burglary took place on Jan. 6 at the Aransas Pass High School maintenance shed. The suspects broke into the shed an stole about $7,000 worth of equipment including trimmers, mowers, blowers, drills, chainsaws, and a green utility vehicle.

Four days later, police received reports of two adult males who fled in a green UTV from a local apartment complex undergoing renovations. Police were able to obtain a description of the suspects. On that same day, Suspects broke into a house that was under renovations and about $3,300 in newly installed countertops, floor tiles, ratchet straps, and possibly some tools.

Investigators followed utility vehicle tracks to wooded area and used a drone to search the area. Using the drone and tracks from the suspects stolen vehicle, Police found blankets hiding some of the stolen items.

Thanks to a anonymous tip of suspicious persons in an alleyway, officers were able to contact and detain the two males who had reportedly been stashing items in the backyard of an abandoned house on S. Rife St, Aransas Pass, Texas.

The suspects are 36-year-old Aaron Thompson and 30-year-old Robert Partin.

Some of the items were recovered by police, including the stolen green utility vehicle.

"These suspects both have an extensive criminal history, and this led to enhanced charges for one of the suspects," Aransas Pass officials said, "At least two cases have been solved, and we believe others may follow."