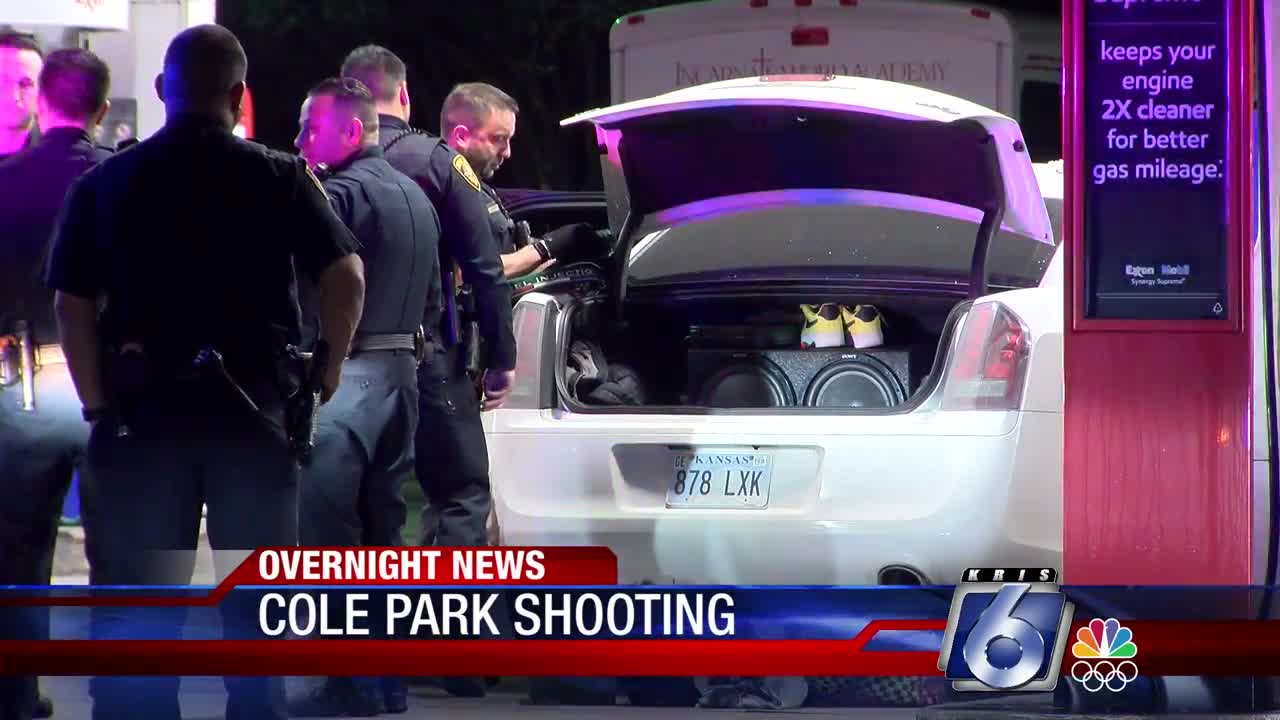 Corpus Christi police are investigating a shooting that locked down a hospital. https://www.kristv.com/news/local-news/police-arrest-suspects-involved-in-shooting-near-cole-park 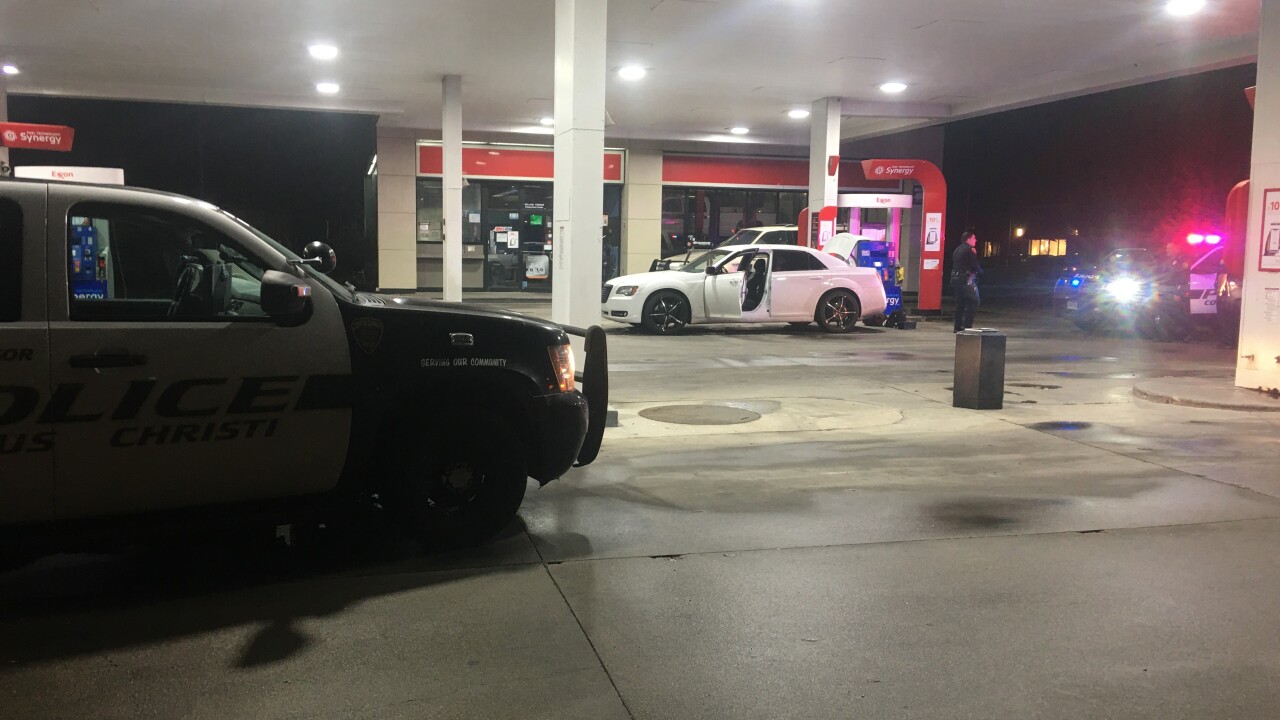 CORPUS CHRISTI, Texas — Corpus Christi police are investigating a drive-by shooting that locked down a hospital.

The shooting happened near Cole Park around 9:50 pm Thursday.

"Officers received reports of a person was hit by bullet fragments after being shot at where the suspect shot at the ground," Corpus Christi Police Lt. Braden Tackett
said.

Dispatchers told officers to be on the lookout for a white vehicle suspected of taking part in the shooting. Officers quickly surrounded the area and pulled a white car over at a gas station near South Alameda Street and Doddridge Street.

A man and a woman were charged with aggravated assault with a deadly weapon.