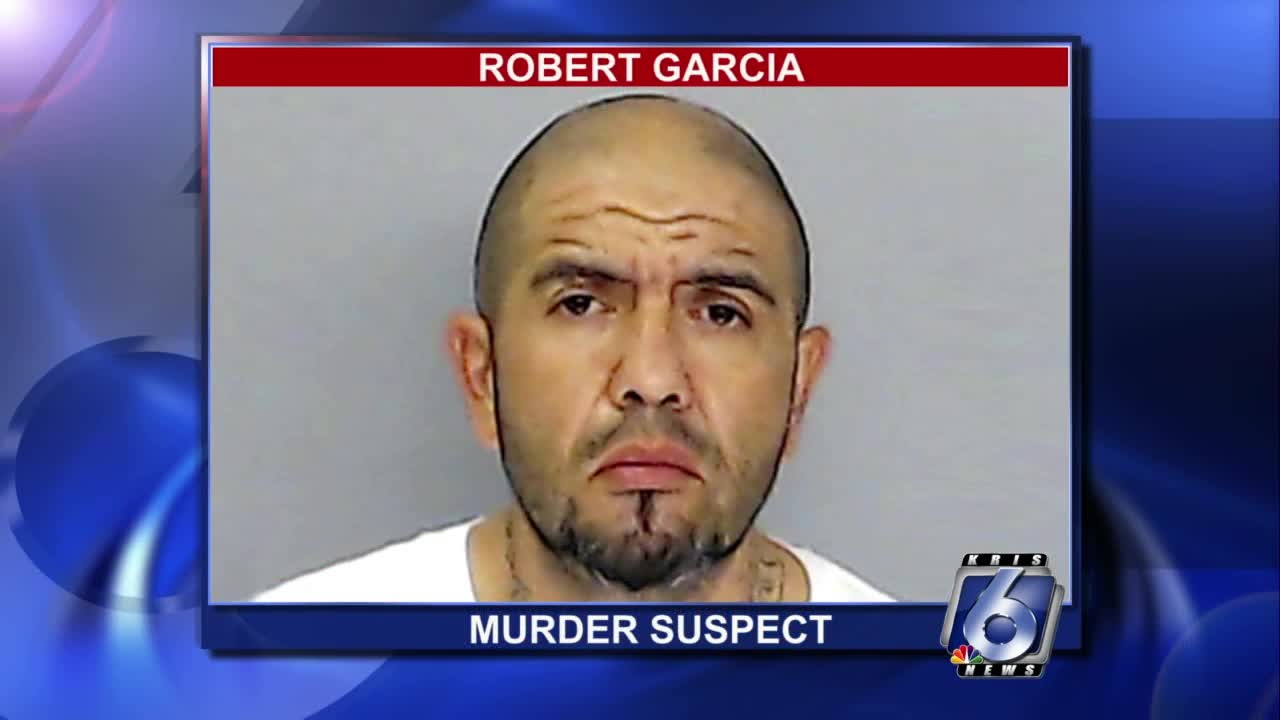 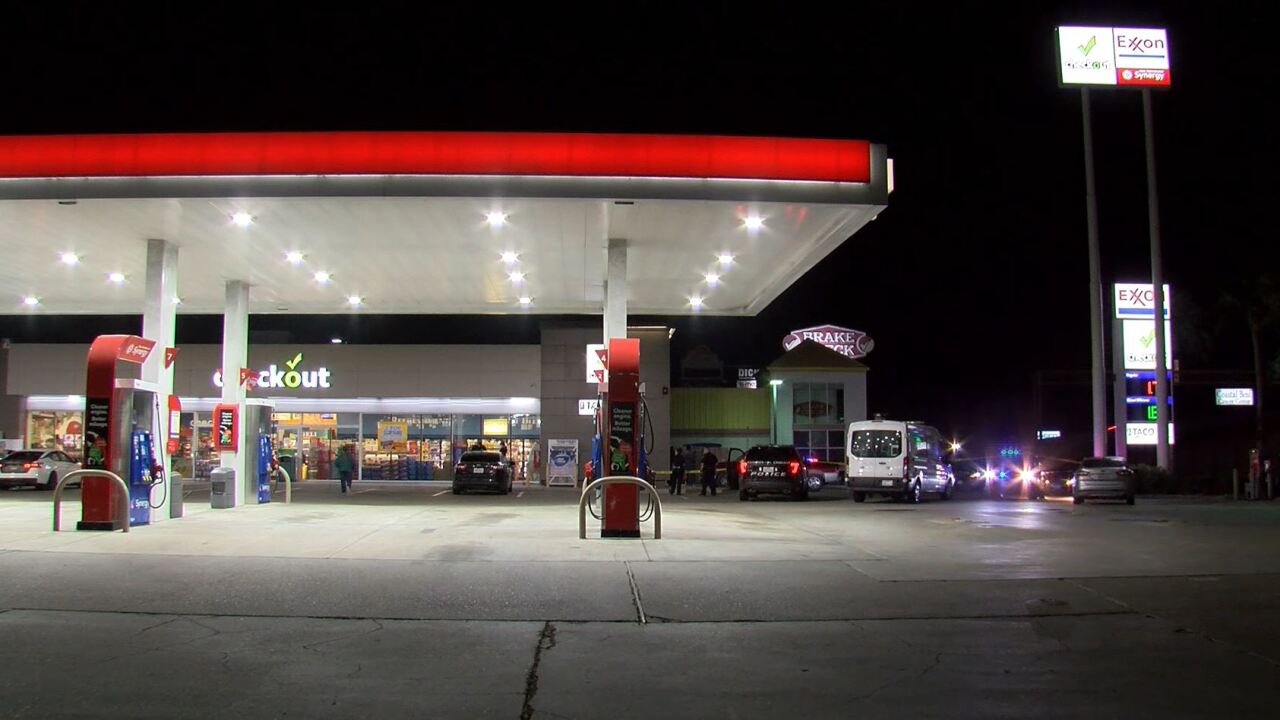 According to a statement posted online, CCPD said it has arrested 43-year-old Robert Garcia in connection with the crime. He is charged with murder in the case, and is being help on $1 million bond.

Garcia is suspected of shooting and killing Paula Barrett, a homeless woman whose body was found near the Checkout convenience store at the corner of S. Staples Street and SPID. The 56-year-old woman later died at a local hospital.

Around 1:45 a.m. Wednesday, police responded to the store. Detectives at the scene decided the gunshot wound was not self-inflicted.

Police also were looking for two other persons of interest in this shooting earlier this week.

Police originally arrested Garcia on an unrelated warrant for aggravated assault with a deadly weapon. It was while questioning him for that crime that police realized he also was involved in Wednesday's shooting death. An additional bond of $100,000 exists for those charges, and a $50,000 bond for felon in possession of a firearm charges.

If you have any information, they ask that you call their Investigations Division at 361-886-2840 or Crime Stoppers at 888-TIPS