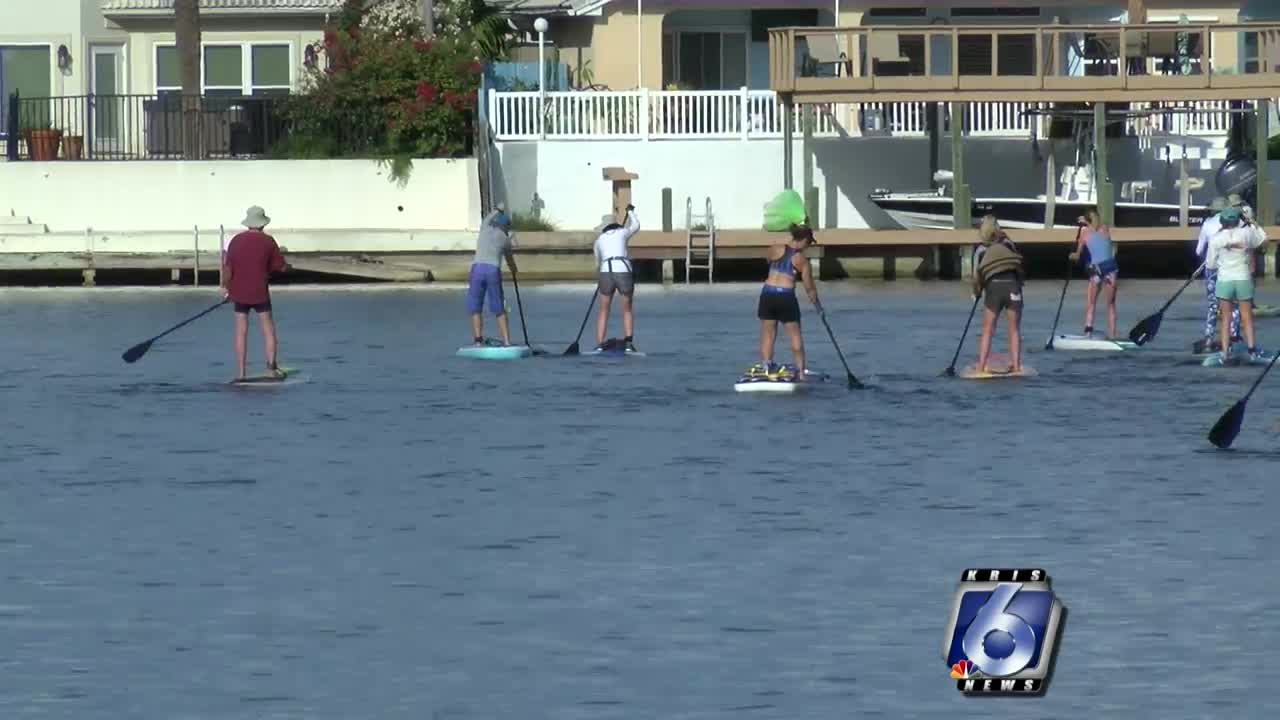 CORPUS CHRISTI, Texas — Participants in Catch The Cure's "Paddle for Parkinson's" relay race made their way through the canals of North Padre Island Saturday morning.

The goal was to raise awareness for Parkinson's Disease a brain disorder caused by certain nerve cells dying or becoming impaired.

Donations raised from the event will contribute to national Parkinson's research efforts.