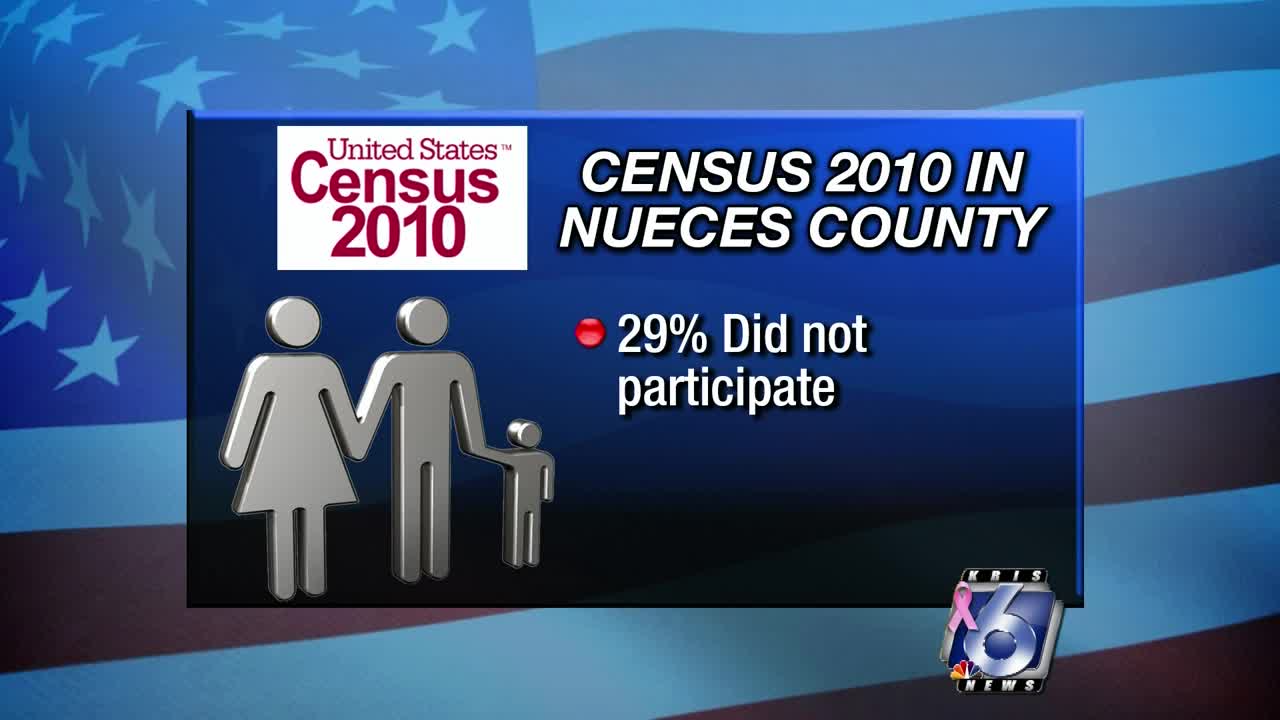 Nueces Together, churches, and other organizations held a celebration Thursday ahead of their efforts to increase the number of people who participate in Census 2020 in Nueces County. 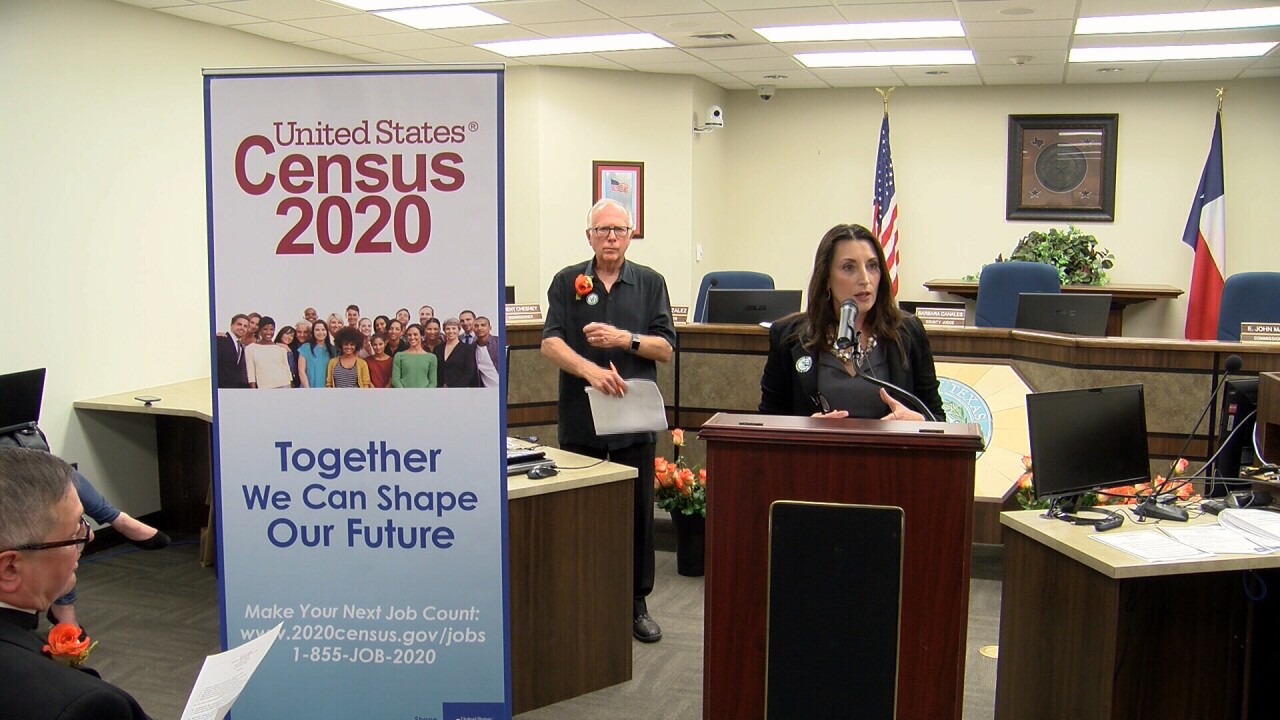 CORPUS CHRISTI, Texas — Nueces County missed out on an estimated $200 million in federal funding when only 71% of residents responded to the 2010 Census. A coalition of organizations and local leaders have come together to make sure that doesn't happen with Census 2020.

"Everything is based on Census data," Nueces County Judge Barbara Canales said at the Making Texas Count celebration at the Nueces County Courthouse Thursday afternoon.

How much federal funding a community receives isn't the only thing census data determines, but it's a big one.

"For every man, woman, and child we count, we estimate somewhere between $1,700 and $1,900 will be received back here in this community," Canales said.

Businesses use census data to determine whether a community would be a good fit for new facilities, and there are other positive economic impacts from a good census response.

The census also determines how many representatives in Congress each state receives, and it controls the distribution of representatives to the Texas Legislature throughout the state.

With all the benefits of participating in the census, some people wonder why someone wouldn't.

"As it turns out, there are hard to count areas," Canales said.

Children under the age of five, people who rent their homes as opposed to owning them, and low income families are among the populations Canales says are commonly undercounted in the census. She says the homeless, immigrants, and people who speak limited English are too. People who were at the celebration today vow to reach out to those communities.

"Make sure that you ask them, 'Have you been counted?" State Rep. Abel Herrero said. "They may question you at first, but then inform them of why it is important to be counted."

For the first time ever with Census 2020, you'll be able to fill-out your form over the phone or online. But that's raising concerns of identity theft with all of that personal information at risk of getting hacked. The U.S. Census Bureau is confident they'll keep your information safe.

"As you look at encryption, with the Census Bureau, we do over 15 different types of encryption before the information is finally put (in a database)," Assistant Regional Census Manager for the Dallas Region Jerome Garza said. "If you look at most financial institutions, it's seven to nine."

One other factor that keeps some people from taking part in the census is their citizenship status. Some undocumented immigrants are concerned that by participating they're exposing themselves to legal troubles. Garza has some information for those people and encouragement for everyone.

"There will not be a citizenship question on the 2020 Census," Garza said. "It's very important that we count everyone."