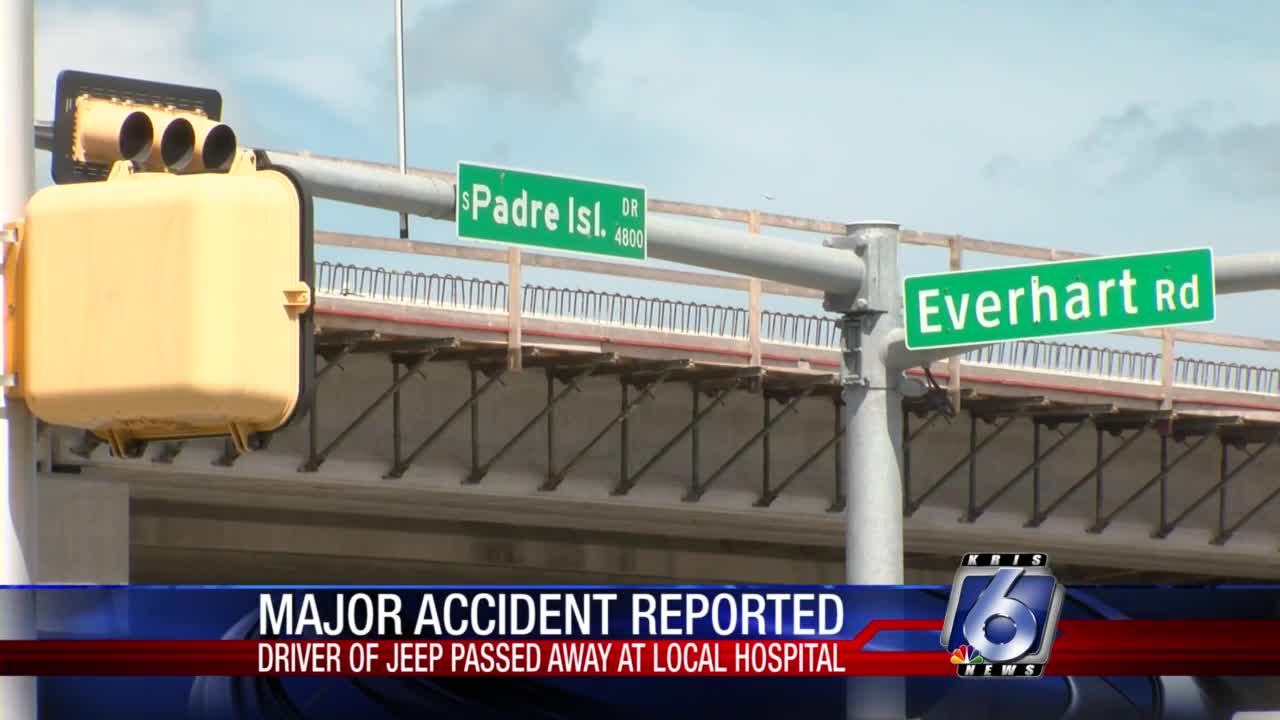 One person was killed and another was injured Sunday in a four-vehicle accident at the intersection of SPID and Everhart Road. 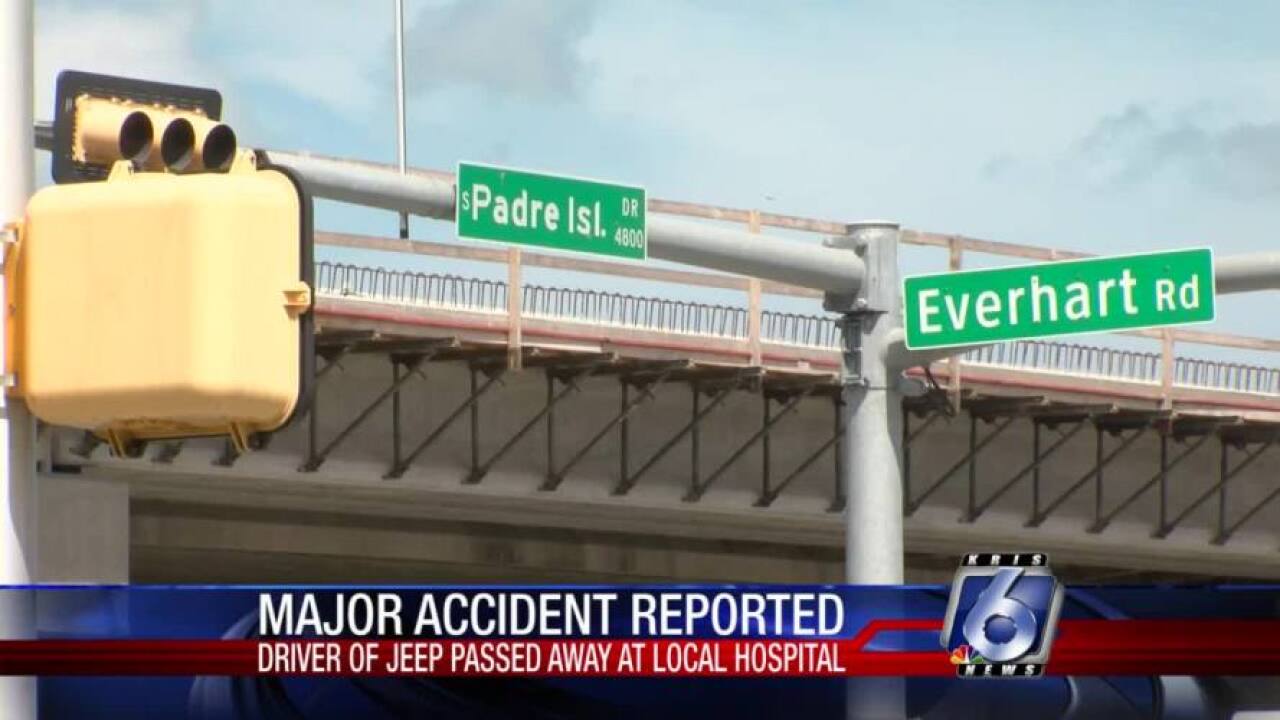 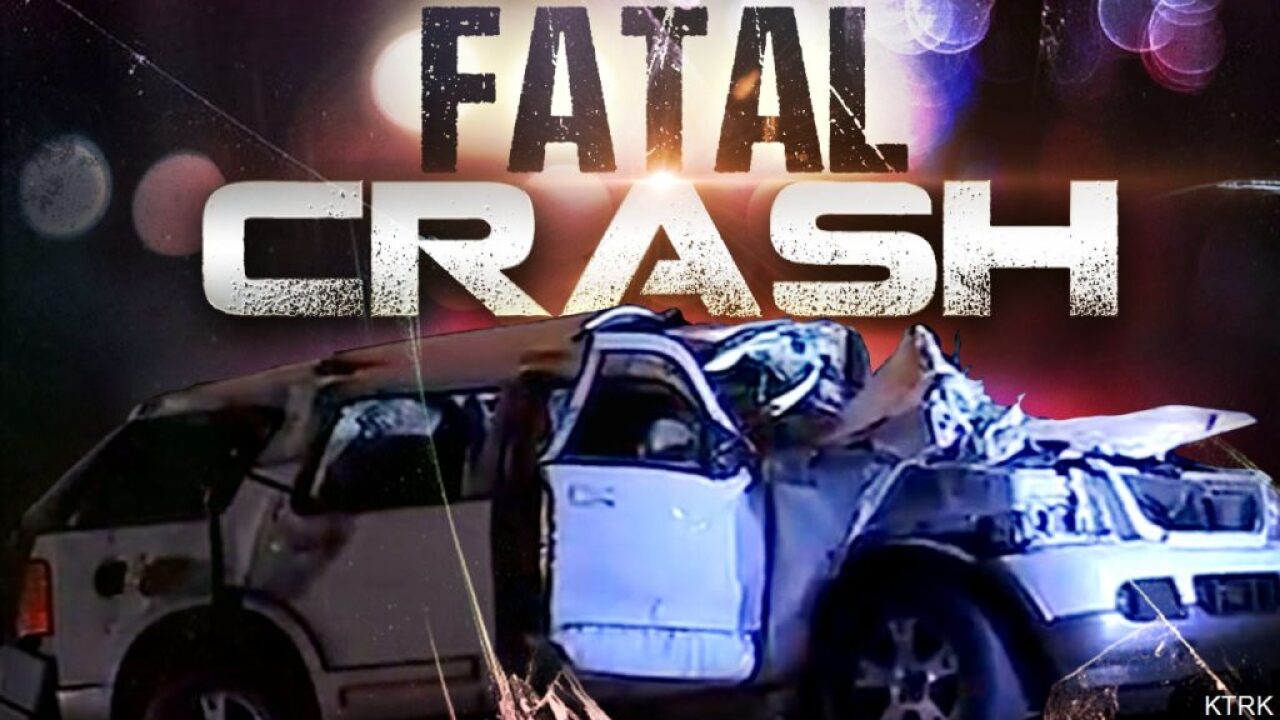 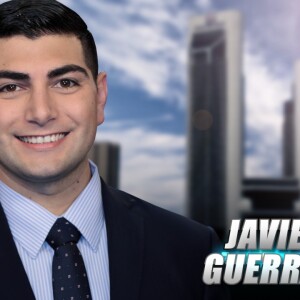 CORPUS CHRISTI, Texas — The victim in Sunday's four-car accident at SPID and Everhart has been identified.

The Nueces County Medical Examiner's Office has identified the man as Kenneth Stevens, 30. His died by blunt force trauma.

The driver was eastbound on an access road on SPID and ran a red light. A driver coming southbound on Everhart then t-boned into him.

Police said the driver of the jeep was transferred to a local hospital where he later died of his injuries. He was at fault in the accident, police said.

Another person was injured in the accident, police said.