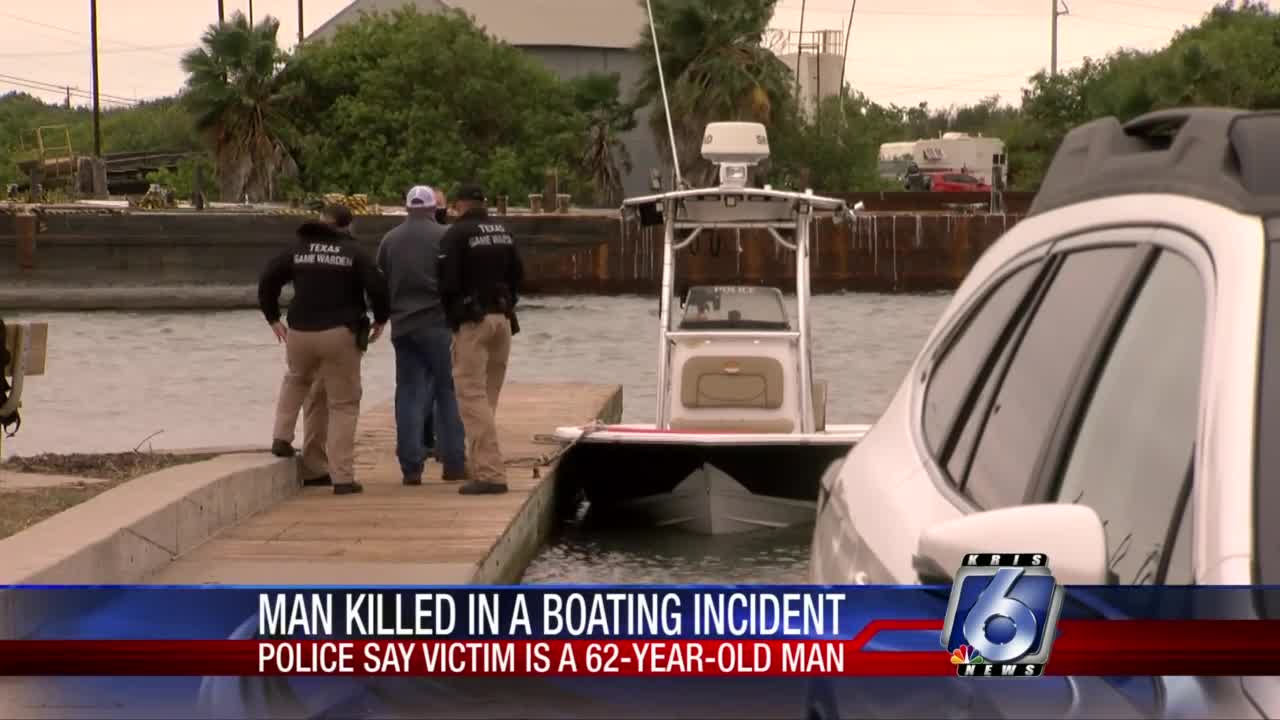 More information has been provided about the victim of a boating accident in Redfish Bay Friday afternoon. 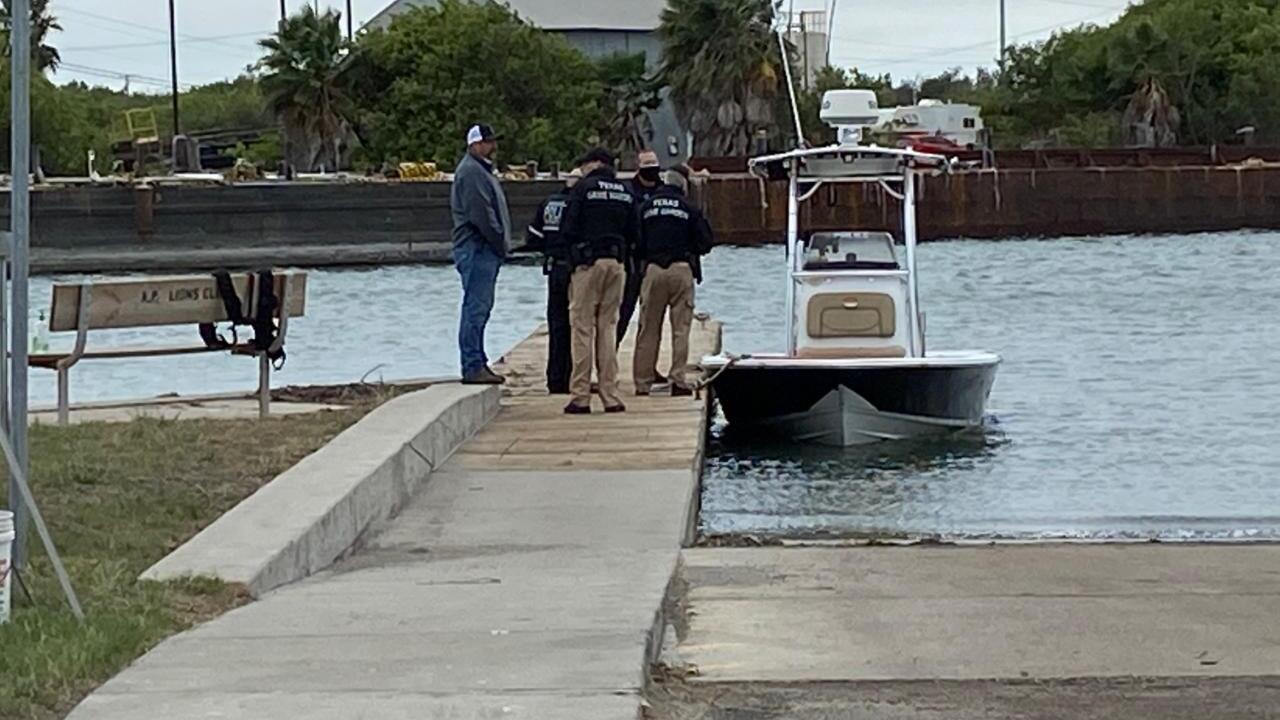 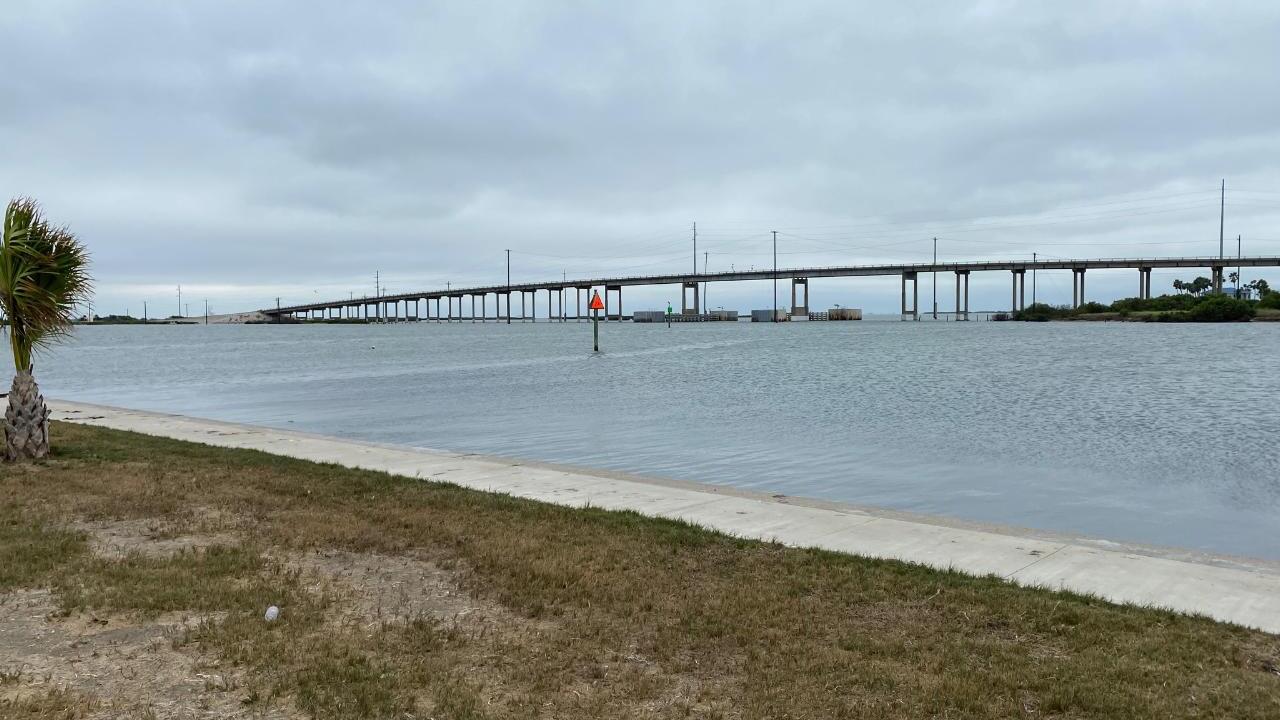 ARANSAS PASS, Texas — More information has been provided about the victim of a boating accident in Redfish Bay Friday afternoon.

Capt. Lynn Pearce of the Aransas Pass Police Department said the victim was a 62-year-old man.

Rough boating conditions are being blamed for the person's death.

Pearce told KRIS 6 News that at about 12:57 p.m. Friday, police were called to help an overturned boat in the harbor.

Three people were taken from the water, but one died as officers attempted to administer CPR.

A small-craft advisory went into effect at 4 a.m. Friday, issued by the National Weather Service.

Pearce stresses that boaters stay off the water if possible.