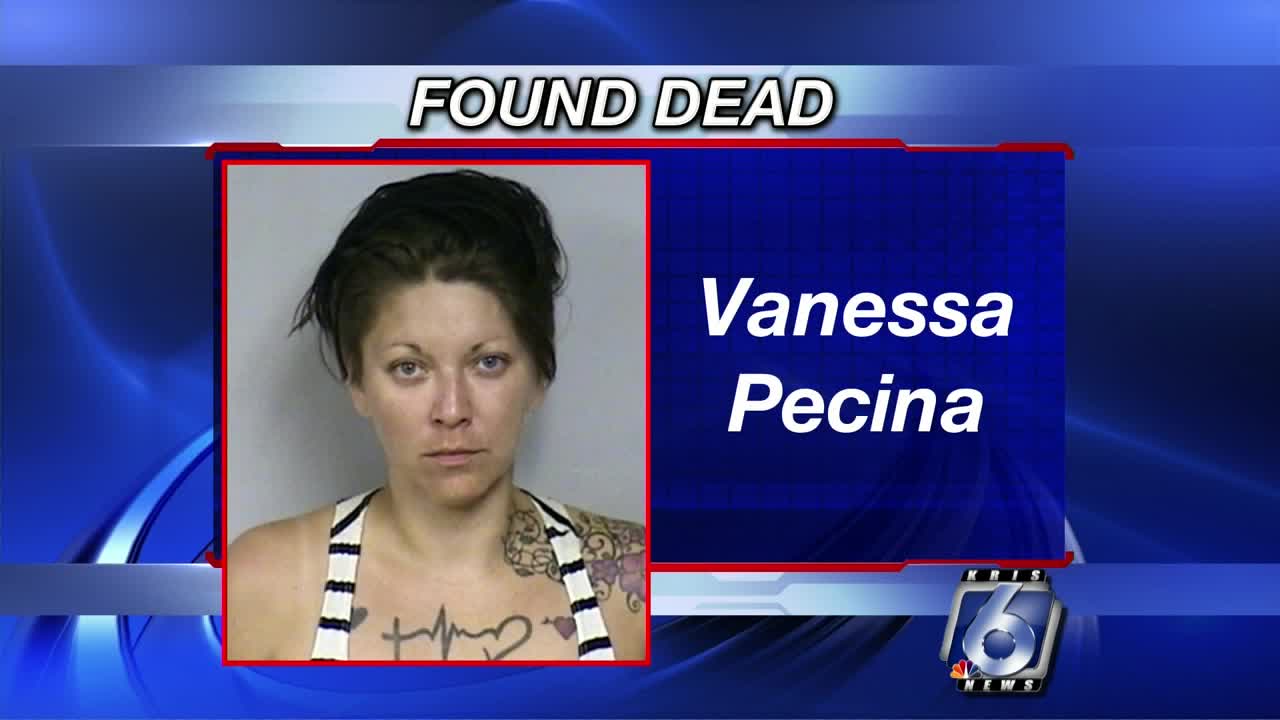 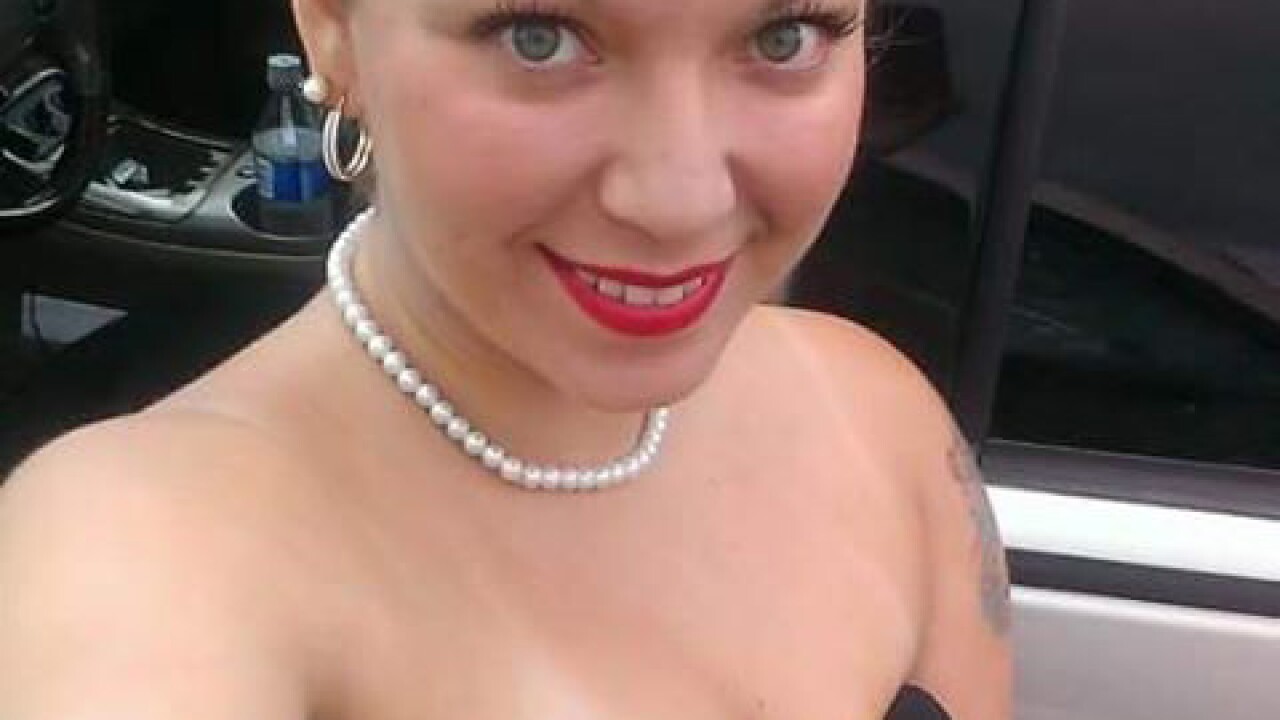 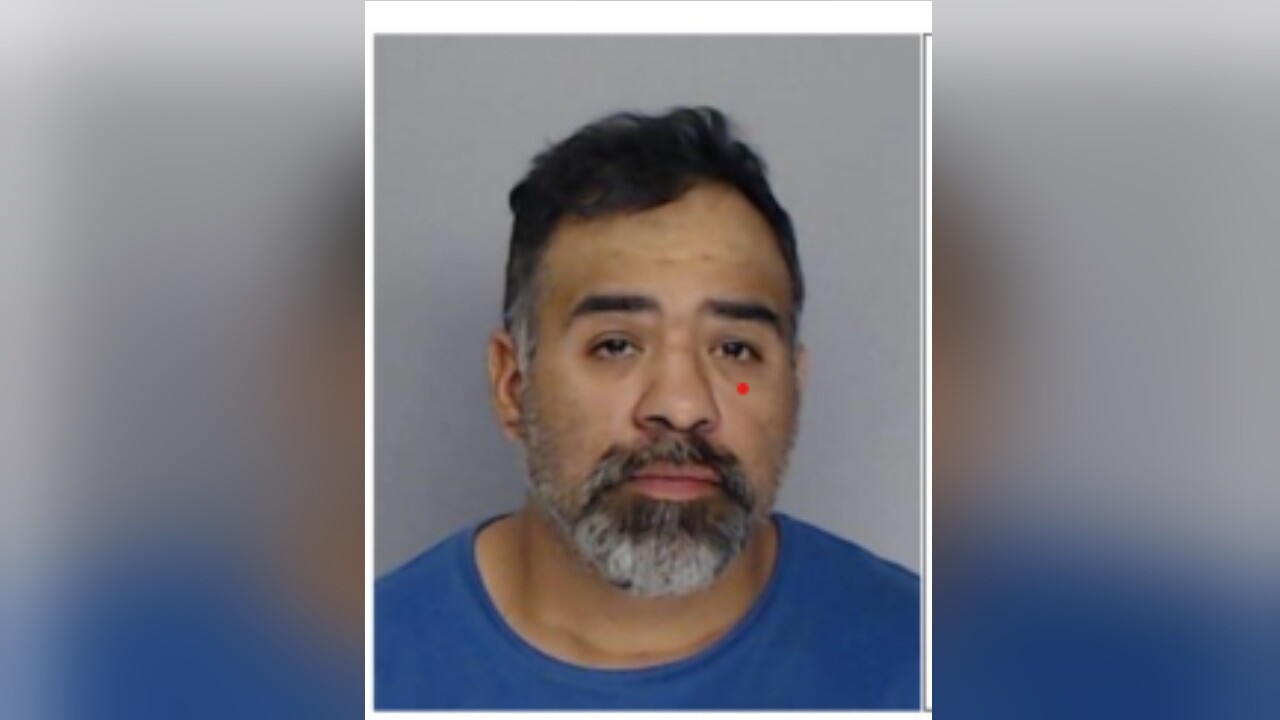 CORPUS CHRISTI, Texas — Local law enforcement officials are looking for a 46-year-old man wanted on suspicion of the murder of 36-year-old Vanessa Pecina.

Someone driving near County Road 20 and County Road 63 saw Pecina's body in the ditch. The Sheriff's Department does not have any idea whether she had any visible wounds.

She was last seen alive around Aug. 27, getting into a red vehicle in a neighborhood off Kostoryz and McArdle Roads.

Luna is described by police as being about 5-7, 165 lbs. He has black hair, brown eyes and most recently had a grey goatee and brown mustache, according to his wanted poster.

If you have any information relating to Pecina's death, contact the Nueces County Sheriff's Department Criminal Investigations Division at 361-887-2222.