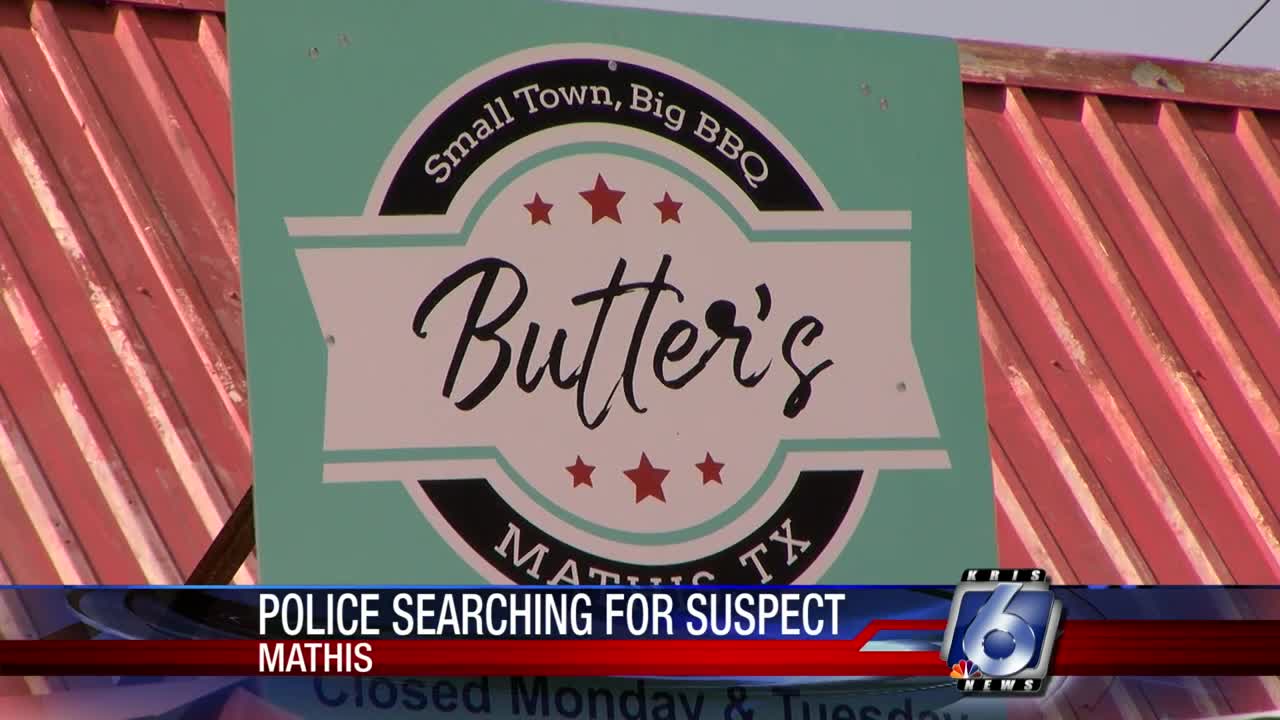 A barbecue restaurant in Mathis was badly damaged by an 18-wheeler and now police are looking for the driver responsible. https://cms.scrippsdigital.com/news/local-news/noted-mathis-restaurant-badly-damaged-by-18-wheeler 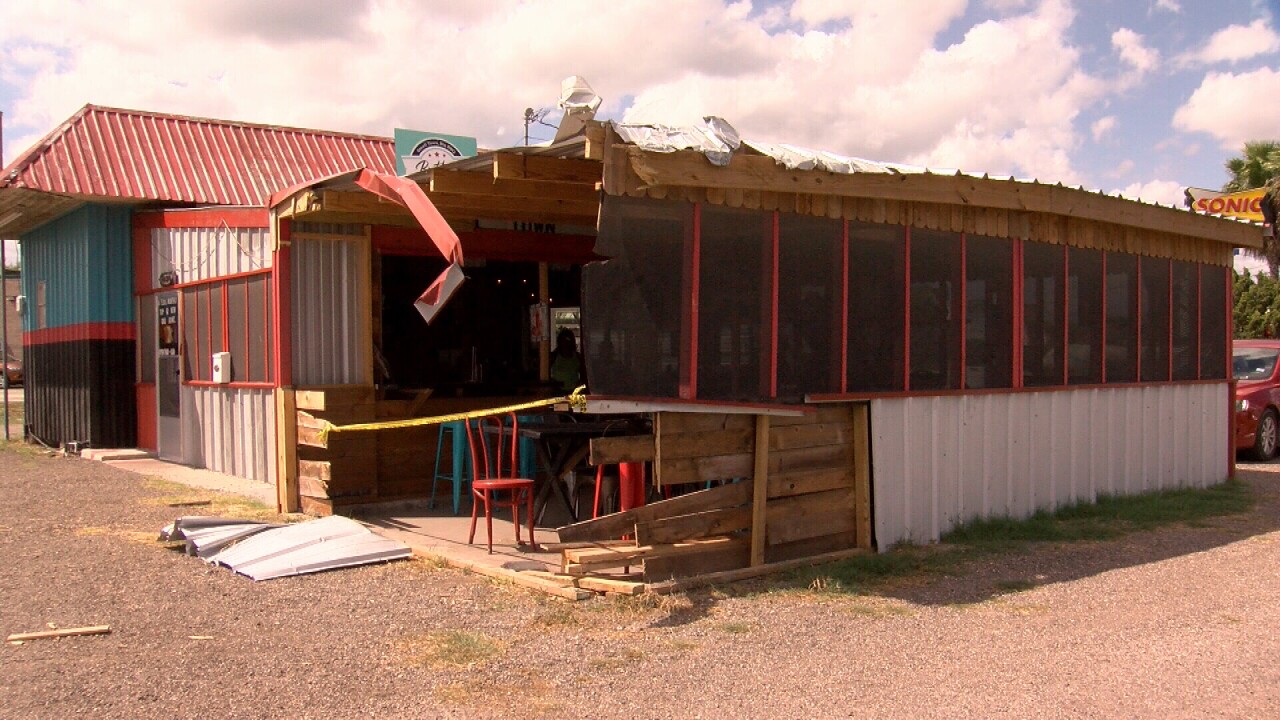 MATHIS, Texas — A barbecue restaurant in Mathis was badly damaged by an 18-wheeler and now police are looking for the driver responsible.

Mathis police released this photo of the suspect's vehicle.

Police say they're looking for the owner or operator of this truck, which is believed to be a Peterbilt from the 1990's with a belly dump trailer.

Here's a look at the damage.

The entire front patio wall to Butters B-B-Q restaurant was ripped off.

If you recognize this vehicle or have information about the incident, call 361-547-2113.

The restaurant remains open for business.

It was the Coastal Bend’s only representative on Texas Monthly’s list of top new barbecue restaurants across the state in May.