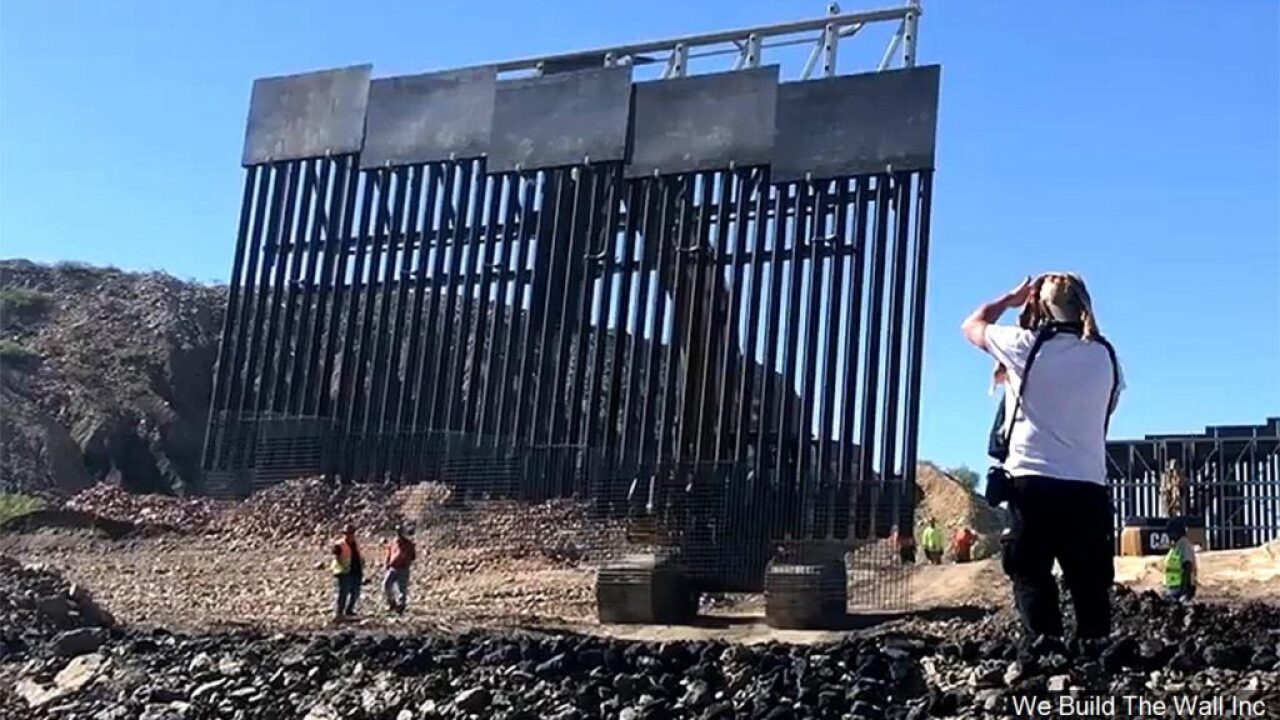 The U.S. Customs and Border Protection announced Monday that it has awarded a contract to construct approximately 15 miles of new border wall system along Rio Grande Valley border with Mexico. The agency has partnered with the U.S. Army Corps of Engineers to oversee the $179.58 million project.

Southwest Valley Constructors Co. was selected to build a 30-foot tall steel bollard wall in the Rio Grande Valley. According to the New Mexico-based company, through its affiliation with Kiewit, it has a proven history of working with the U.S. Army Corps of Engineers and U.S. Customs and Border Protection.

The construction company is tasked with constructing four non-contiguous segments which will connect to other new border wall segments, within Roma, Rio Grande City, Escobares, La Grulla and Salineño, Texas. The wall will be made of all-weather roads, lighting, enforcement cameras and other technology. The work is slated to begin this year (2020) however Border Patrol says it will be contingent on availability of real estate in locations where no barriers currently exist.

According to the Rio Grande Valley border patrol, the majority of its drug seizures and alien apprehensions occur where there is limited infrastructur, access and mobility and technology. The project falls under President Trump’s Executive Order 13767, also known as Border Security and Immigration Enforcement Improvements, to construct a physical wall to aid in operational control of the southern border.