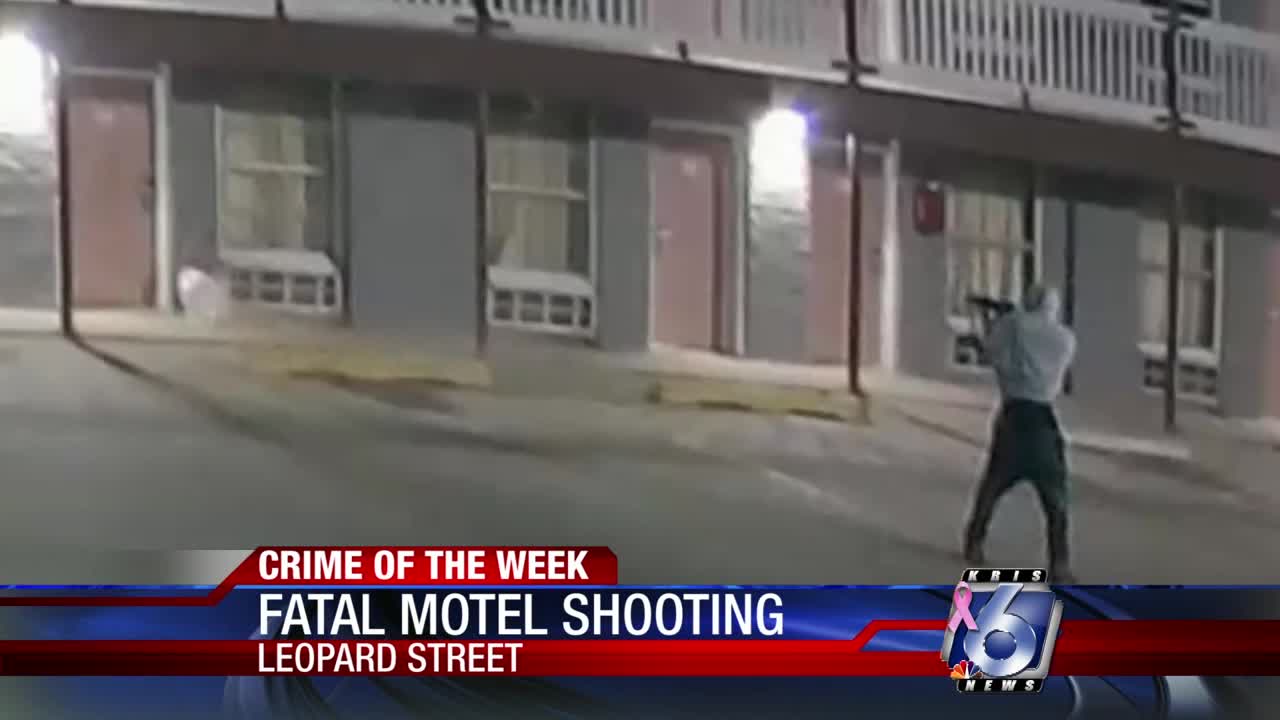 There is new evidence in the Sept. 27 murder of Sophia Lott. https://www.kristv.com/news/local-news/new-evidence-revealed-in-sept-27-murder-of-sophia-lott 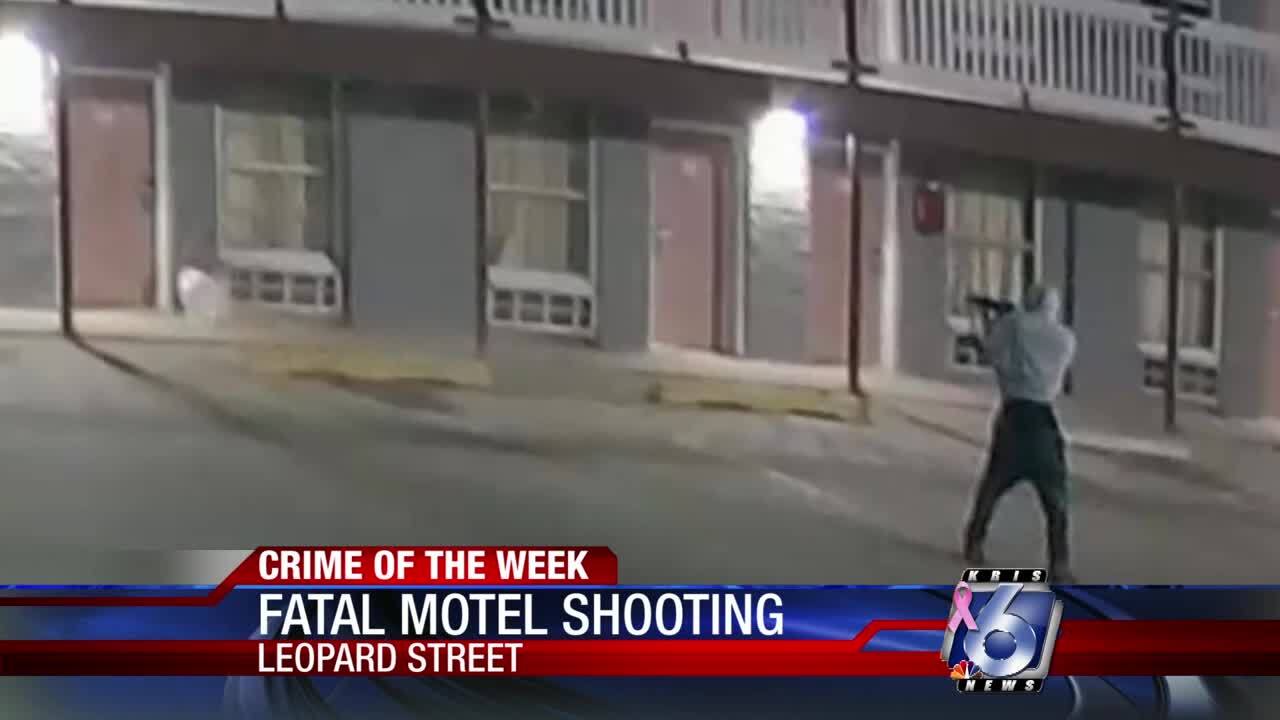 CORPUS CHRISTI, Texas — There is new evidence in the Sept. 27 murder of Sophia Lott.

Police have released surveillance video of the shooting that claimed the 34-year-old woman's life.

The video shows a man walking across the parking lot of the Valley Motel on Leopard.

He stops in front of one of the rooms and fires several times.

Lott was inside the room that was targeted.

She was hit in the head and chest.

Other people inside the room weren't hurt.

If you think you know who the shooter is, call Crimestoppers at 888-tips.