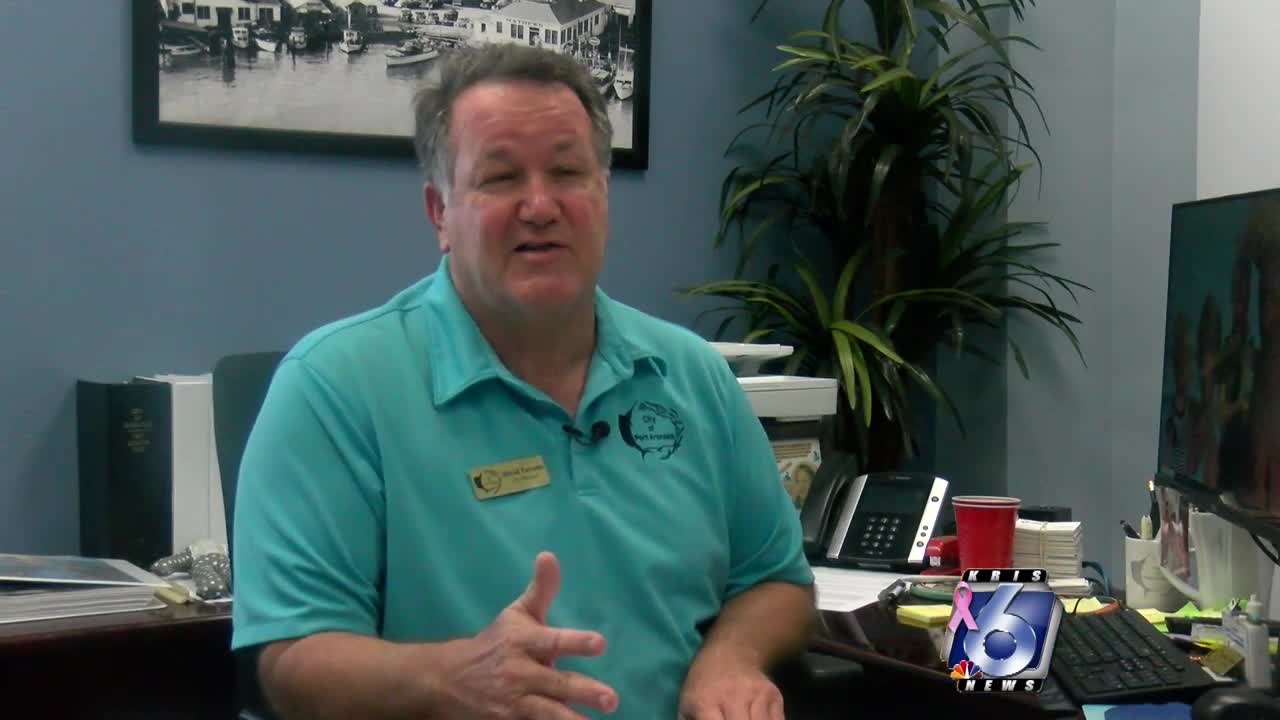 Port Aransas, Texas is one of the top tourist destinations in the Lone Star State. Which means, living there, can be fairly costly. After Hurricane Harvey, living in Port Aransas became even more difficult. Port Aransas ISD has lost a large part of their students and a good section of the workforce then became without their homes. https://cms.scrippsdigital.com/news/local-news/new-affordable-housing-coming-to-port-aransas 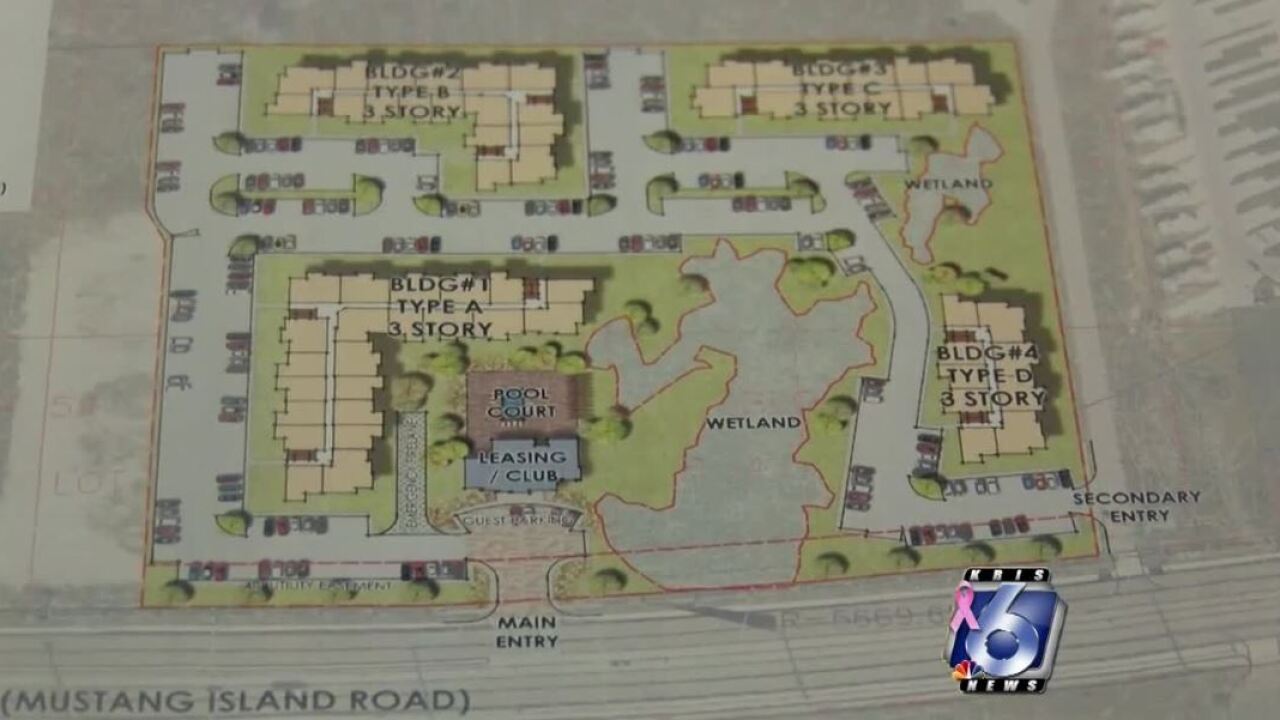 PORT ARANSAS, Texas — Port Aransas is one of the top tourist destinations in the Lone Star State, which means living there can be fairly costly.

After Hurricane Harvey, living in Port Aransas became even more difficult. Port Aransas ISD lost a large part of its students, and a good section of the workforce lost their homes.

"The hurricane wiped out a lot of the workforce housing, and it didn't come back," says Port Aransas city manager David Parsons. "A very inexpensive, small house was replaced with a $600,000 house that went into (the) short-term rental market so, you know, they all just didn't get built back."

But there is movement to give the tourist town affordable housing. The submission for a project, Palladium Port Aransas, is set to be discussed in a 5 p.m. public hearing on Thursday at the Port Aransas City Hall, located at 710 W Avenue A.

There will be "no objection to the project moving forward, and applying for the 4% tax credit bonds through the Texas Department of Housing and Community Affairs, in January of 2020," Parsons said.

Parsons said complications such as the fact that short-term rentals have pushed out a lot of residential housing and soil costs took some time to get a developer interested in the area. For that reason, the city council created the Port Aransas Public Facilities Corporation (PAPFC) to partner with developers for more housing.

PAPFC, in turn, partnered with Palladium, which has housing developments throughout Texas, to create the first affordable-housing complex in Port Aransas.

It will be a $36 million with 183 units located on more than eight acres of land off of Hwy. 361 near the Mustang Island Airport. The land is owned by the General Land Office.

This will be affordable housing, but not necessarily a low-income housing complex. Customers will need to provide a W-2, to prove need, and Parsons sais although he doesn't remember the exact numbers, it will be available for people those in workforce who make in the low $20,000s to low $40,000s.