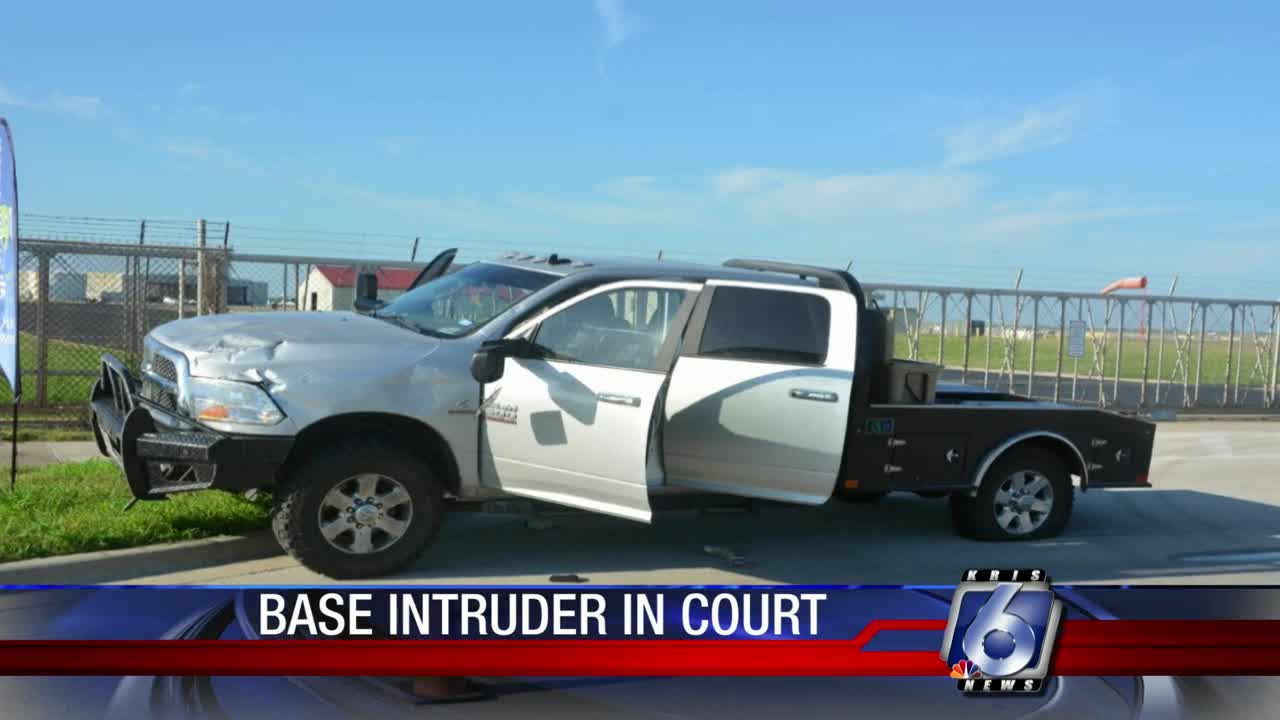 Brian Robinson, the man accused of trying to drive a truck through NAS-Corpus Christi’s north gate appeared in federal court this morning. https://www.kristv.com/news/local-news/nas-cc-gate-crasher-appeared-in-federal-court-this-morning 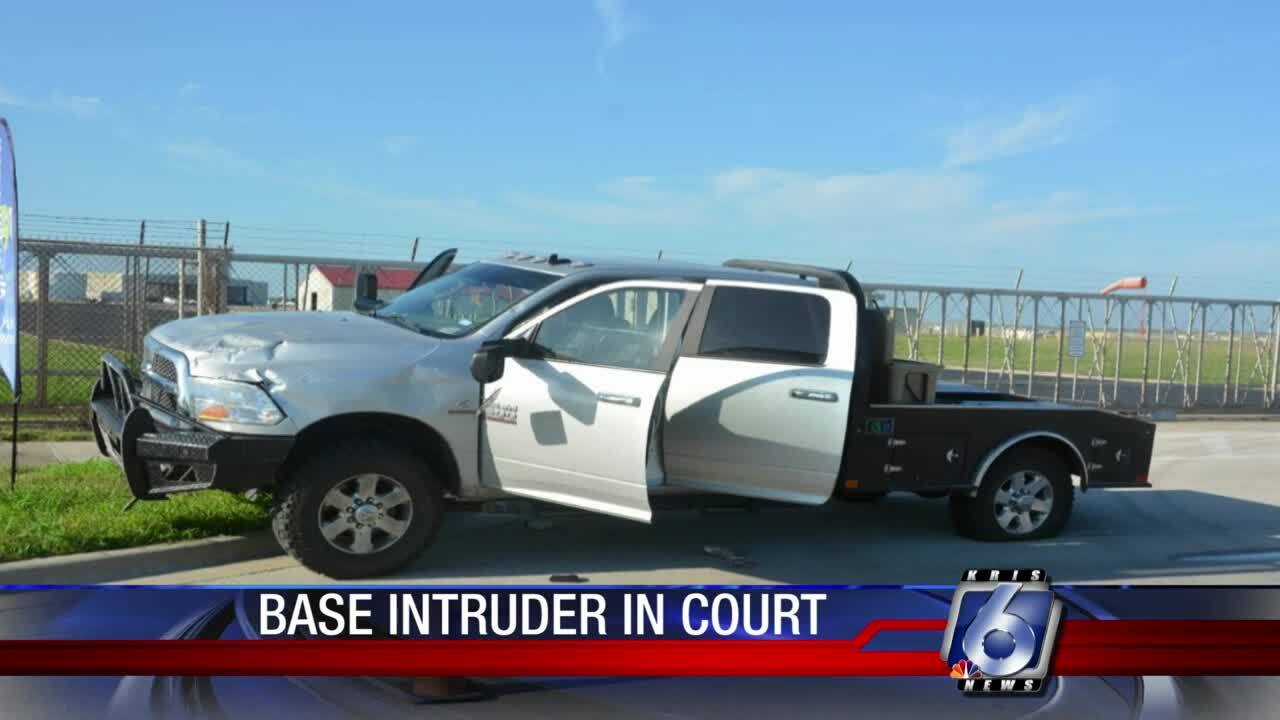 The 47-year-old Robinson allegedly stole a pickup from a Beeville convenience store and led police on a chase before driving to the base.

Robinson ran onto the base after hitting a security barrier.

He was found a short time later hiding near a dumpster and armed with a handgun.

According to the arrest affidavit, Robinson said he wanted to commit suicide by cop but dropped his gun so nobody else would get hurt.

There’s no word yet on his next court date.