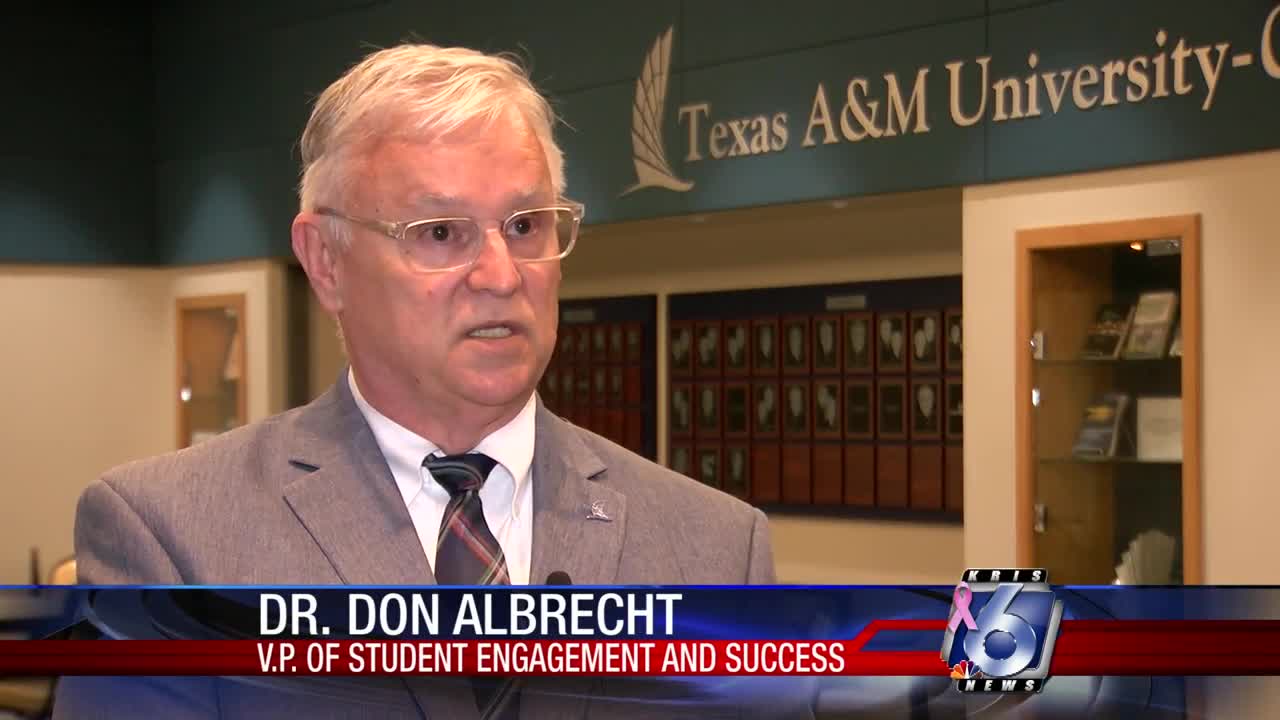 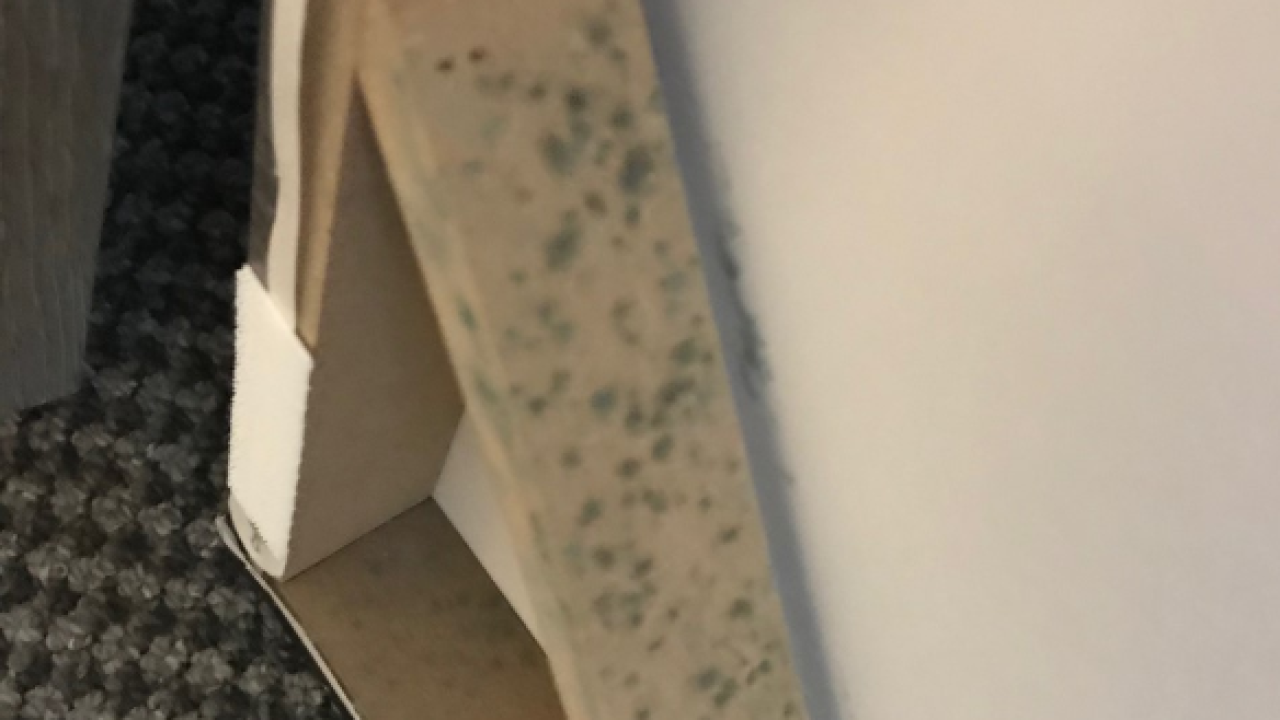 CORPUS CHRISTI, Texas — The mother of a Texas A&M-Corpus Christi student is speaking out because she says mold is growing on surfaces in her son's room at the on-campus Momentum Village apartment complex.

Adrianne Salinas thinks bad lighting in her son Jeremy's room may have made it hard to see the mold. She fears it may have been growing for a long time, and she thinks it's making Jeremy sick.

"Jeremy is going to get fully checked out because of all the respiratory issues he's had since he's been there," she said. "He's literally been sick since the first week of school."

A company called American Campus Communities owns and operates Momentum for TAMU-CC. Management at the complex moved Jeremy and his roommate to a different apartment on-site after Jeremy reported the odd substance in his room last Thursday. They also brought in air-quality experts to perform tests.

"There's no indication it's mold," said TAMU-CC Vice President for Student Engagement and Success Don Albrecht. "There's some indication it's mildew, and that's what the testing will prove. We haven't had any testing that came back and said we have some harmful mold growing anywhere on campus.

Air-quality test reports are expected in Friday or Saturday. Salinas went one step further: She hired a mold specialist to swab the substance to test it. Those test results are expected next week.