Man who put a MAGA hat on Selena runs for mayor 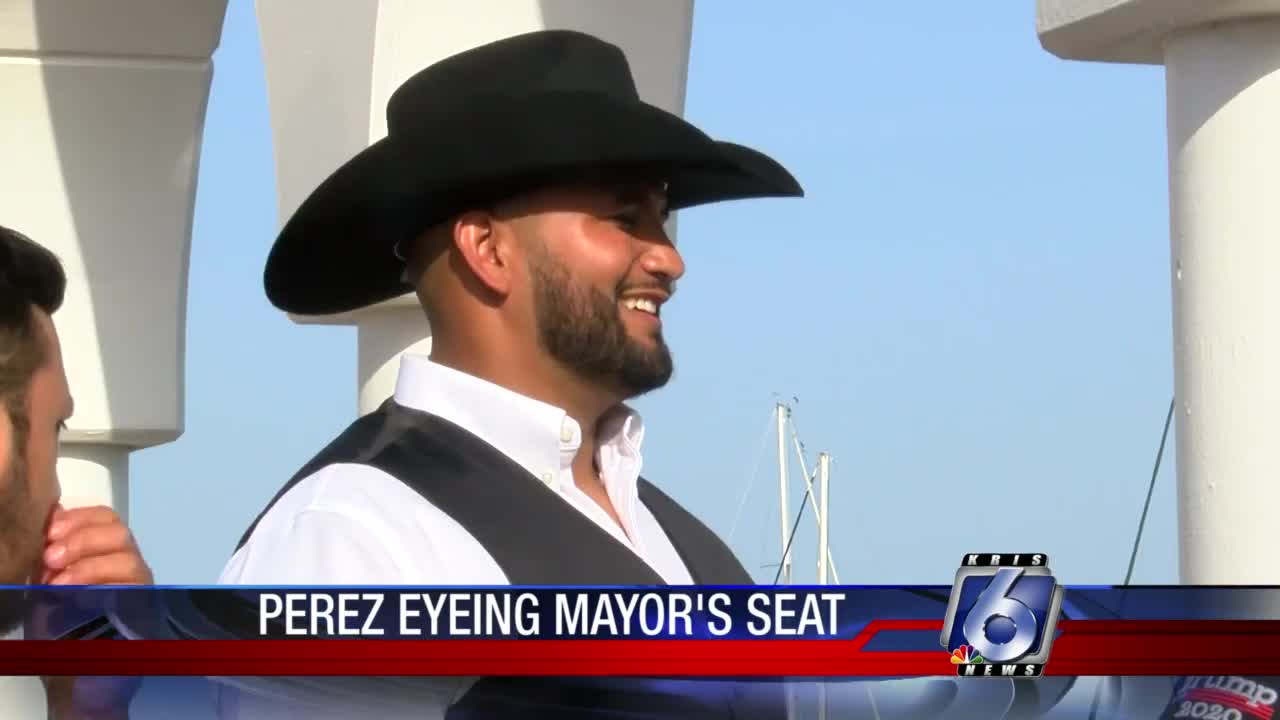 A man who gained attention by placing a "Make America Great Again" hat on the Selena statue is running for mayor of Corpus Christi.

"We need new faces,” said candidate Joe Michael Perez. “We need someone who has the stamina. We need someone who's actively there for the community. Running for mayor isn't just about sitting on a chair, it’s about actively being there."

Perez made his announcement Wednesday at the Selena memorial Downtown.

He was born and raised here in Corpus Christi and says his slogan is "Let's get it done."

Perez also plans to hold a President Trump rally at the Selena memorial Saturday at 2:30 pm. He received a cease-and-desist letter from the Quintanilla family asking for him to stop the gathering.

Perez says it’s all a misunderstanding, and he has not made any money from Selena's name.