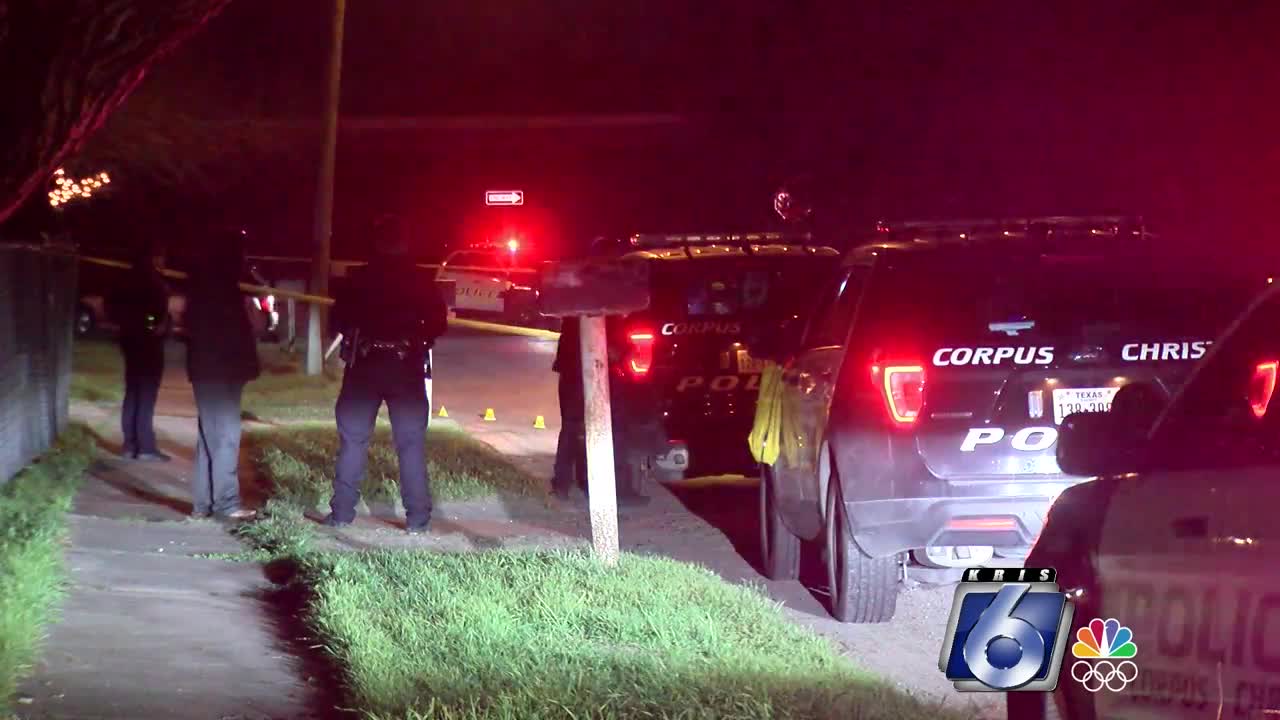 17-year-old man has been identified as the victim of the Thursday night shooting in the 2300 block of Carolyn. 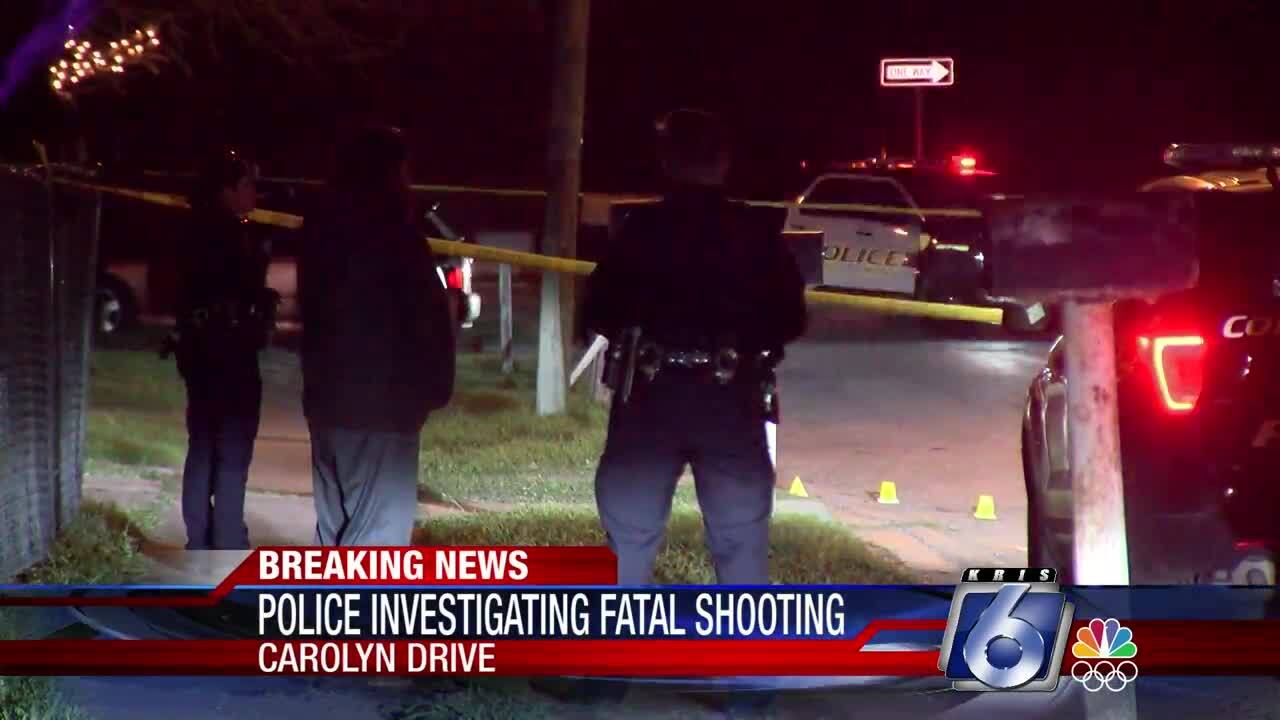 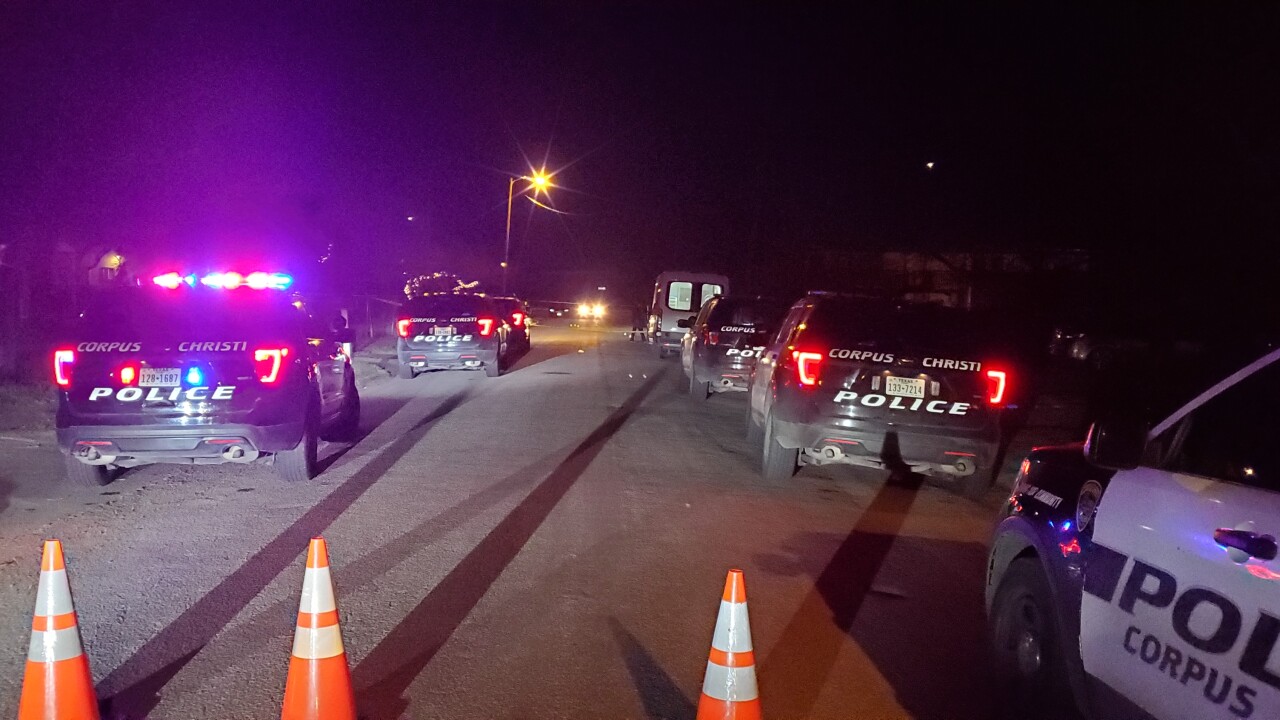 CORPUS CHRISTI, Texas — A 17-year-old man has been identified as the victim of the Thursday night shooting in the 2300 block of Carolyn.

The Medical Examiner's office has released his name as Herbert Morton. No official cause of death has been released.

Corpus Christi Police Department Sr. Ofc. Gena Pena said the department currently has leads as to possible suspects, but currently does not have anyone in custody.

Officers said when they arrived, they found a young man with a gunshot wound.

They did not say whether they found Morton inside or outside, or whether he lived in the neighborhood.

He was taken to Christus Spohn Hospital Shoreline, where he died from his injuries.

Residents said they heard about 10 shots fired shortly before 7 p.m. in the south side neighborhood.

Neighbor Alejandro Guillen said he and his two younger brothers were playing basketball when they heard the gunshots.

"First, we heard four," he said. "Then, like six minutes later. There was the rest. Dead silence and then the cops showed up."

"Well, we've heard them before and so we're like 'Oh, it's gunshots again. Let's go inside,' he said. "But then we didn't hear it again, so we're like, let's go back outside. Then, we heard the rest and then we heard the police and we knew something happened."

But he said the fact that they've heard shots before doesn't make them any less scary.

"I was worried because we were really close," he said. "We've never heard it that close."

A portion of the street has been closed to traffic, between Ayers Street and the Crosstown Extension.

Police still are trying to local a weapon, and Pena declined to comment as to the shooting's motive.

This is a developing story. Check back with KRIS 6 News for more information.