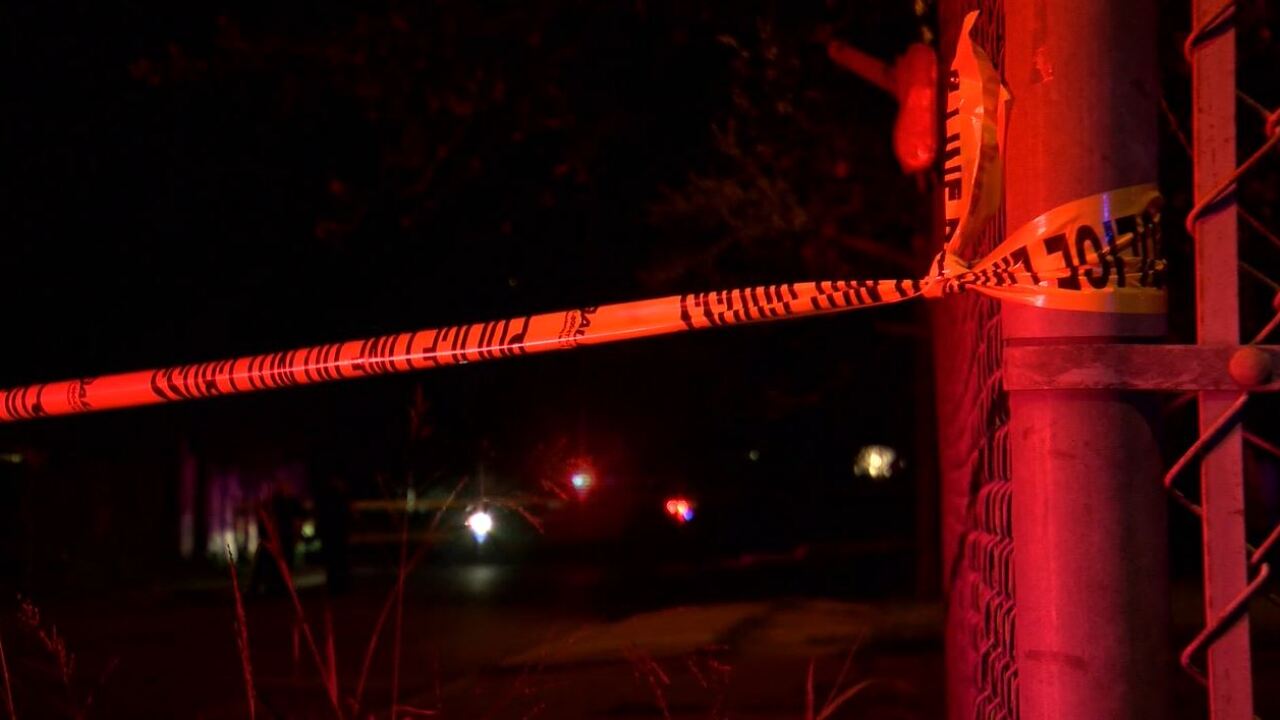 CORPUS CHRISTI, Texas — A man is recovering after he was hit by a bullet during an overnight shooting.

The incident happened in the 500 block of Cheyenne Street, off of Baldwin Boulevard, around 5 a.m. Thursday.

According to Corpus Christi police, several West Side residents heard gunshots and dialed 911. When officers arrived, they found the crime scene but no victim.

Minutes later, officers found the man with a gunshot wound a couple of blocks from the shooting. Police said the victim suffered a non-life threatening wound, and was transported to a hospital.

The victim told was able to describe the suspect as a "skinny man," who fired a gun at him several times.

At this time, police said no one has been arrested for the shooting.