One dead as hostage situation ends in Refugio 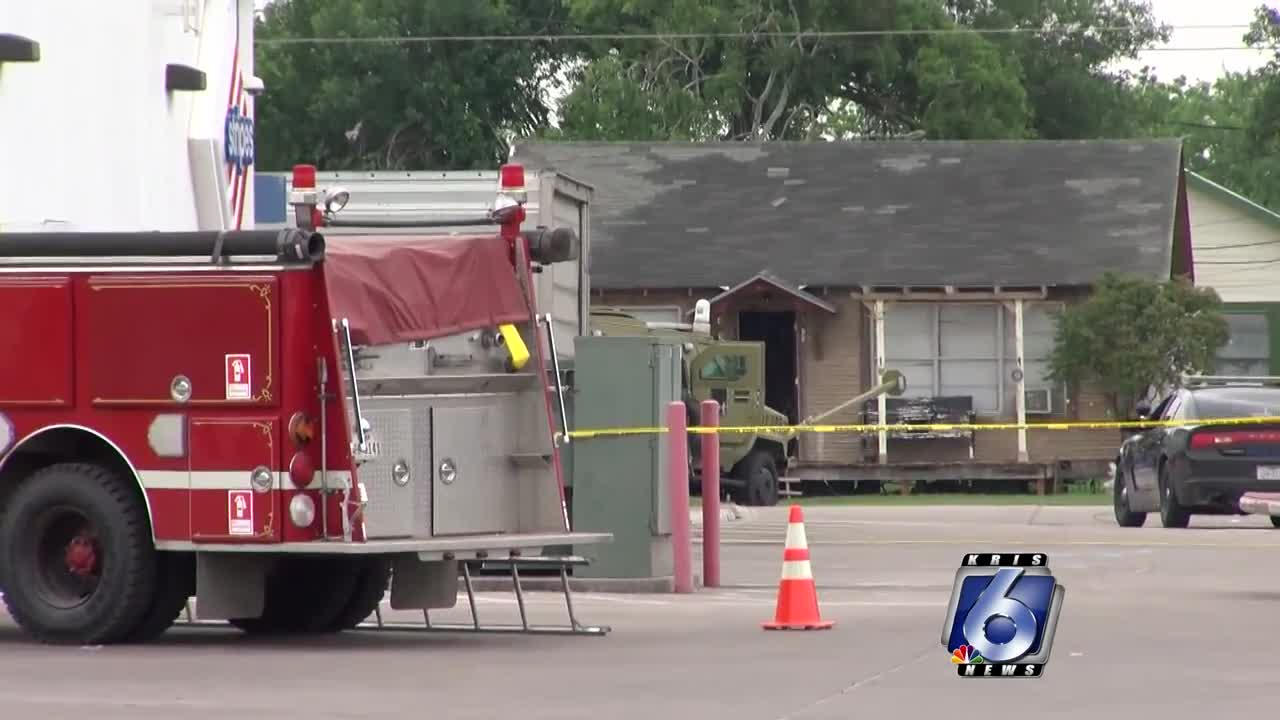 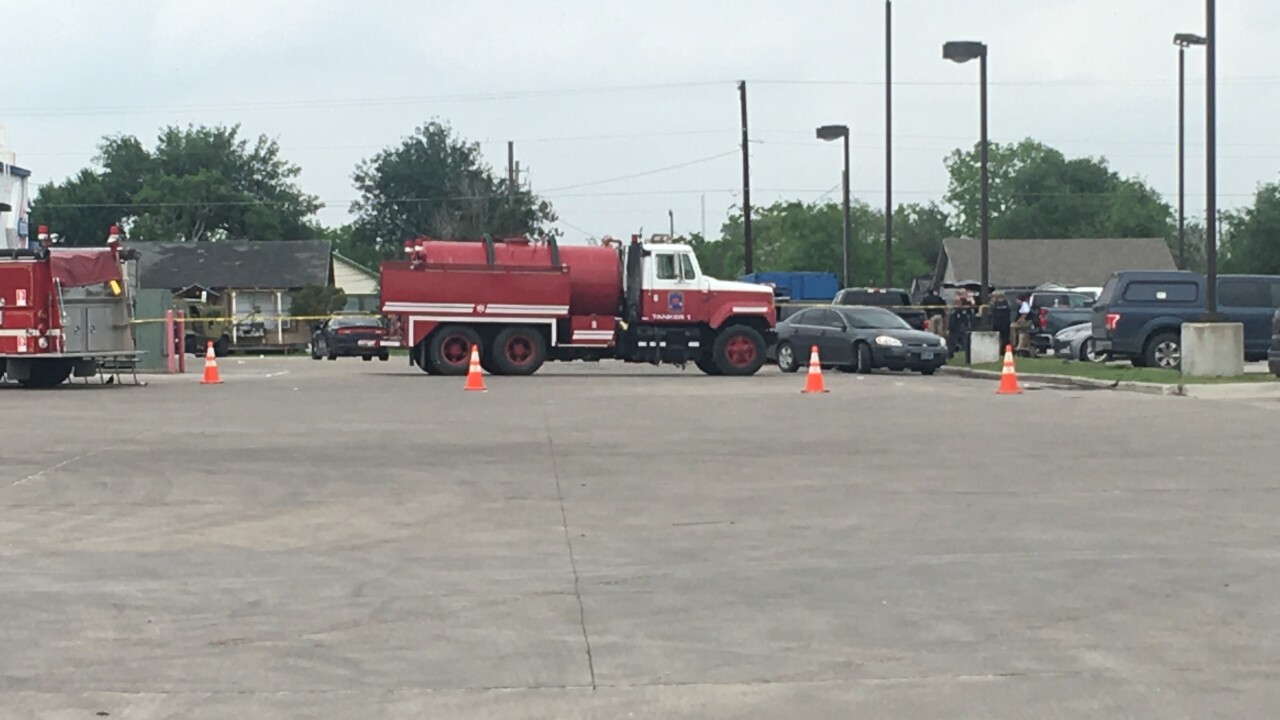 REFUGIO, Texas — A hostage situation ended in Refugio with one woman safe and one man dead as DPS Special Response Team officers entered a home by force at about 7:15 p.m. Tuesday.

The male suspect has not officially been identified. The woman's family tells KRIS 6 News the alleged hostage is OK.

Refugio Police Department officers responded to a call shortly after midnight Tuesday morning reporting someone entering a house in the 100 block of E. Depot Street with a gun.

They were joined by Refugio Co. Sheriff's deputies when a second call was made reporting gunfire.

Refugio Police Department Chief Enrique Diaz Jr. said as officers and deputies tried to enter the home through the open front door, they could see blood and hear a man and a woman inside.

"The male's voice made a statement, something like 'If you come any closer, I'm going to shoot her,' " Diaz said. "So then the officers retreated and started a perimeter."

Diaz said he ultimately asked DPS officers to take over the scene.

"They did make entry, and, as a result of that, unfortunately the individual was killed during an officer-involved shooting," he said.

The woman who was held in the house reportedly ended a relationship with the suspect recently, said Leonor Cantu, who identified herself as the hostage's sister. She also said the reported hostage took out a restraining order against the man after he reportedly hit her with gun, and that he also broke into the woman's house three weeks ago.

"He's supposed to stay away from her," Cantu said. "He would not leave her alone. He kept on coming back and he asked her to drop everything and she wouldn't."

Cantu said she tried to get in contact with her sister throughout the ordeal, but was unsuccessful.

"I tried to keep in contact with her," she said. "I texted her. I messaged her. I called her. We just kept on all day and we still haven't gotten a response from her. But they did tell us she's OK."