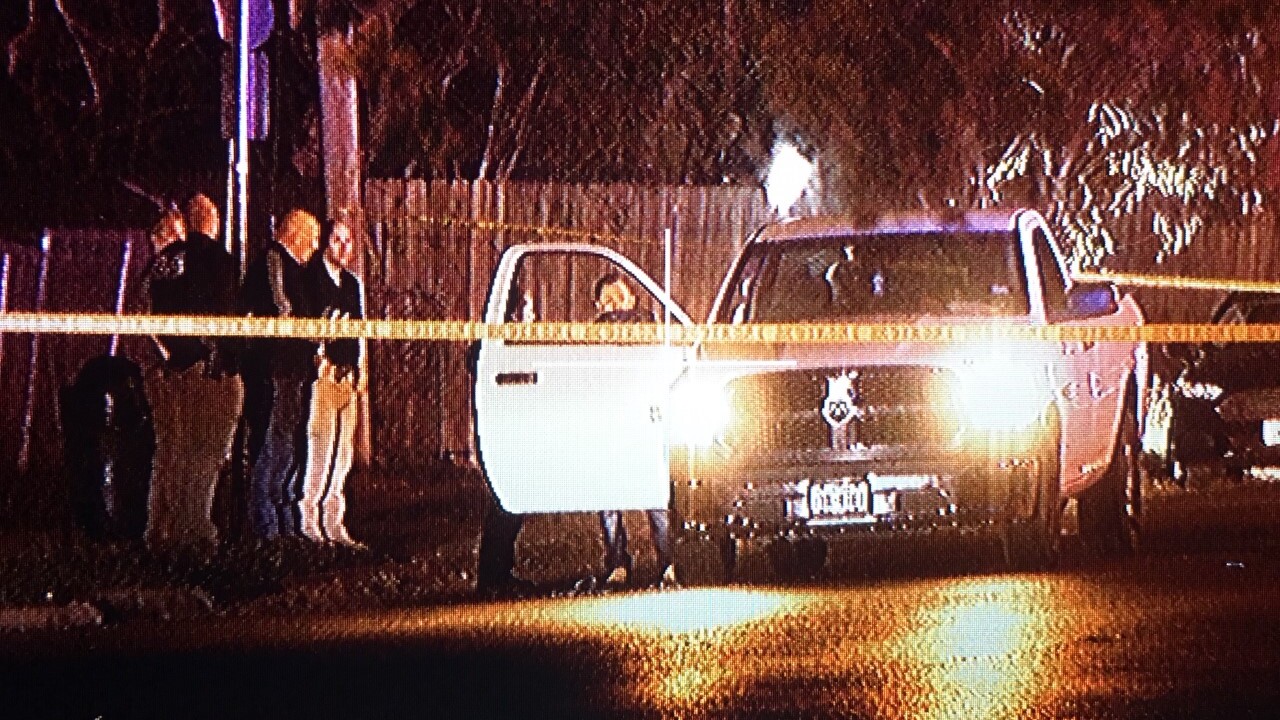 A man was found dead in a running Dodge Ram truck shortly after midnight Saturday morning.

Police were called to the 2600 block of McArdle Road, near the new Cunningham Middle School, at 12:03 a.m. in reference to a man down in a vehicle, said Corpus Christi Police Department Sr. Ofc. Travis Pace.

The white truck was pulled over on McArdle, near Dodd Drive.

"When they arrived, they discovered a male slumped over in the vehicle and the vehicle was running," Pace said. "Officers had to force their way inside the car."

Pace said he believes the truck was still running when officers arrived.

He said once they were able to get into the car, they realized a man was dead inside by a possible gunshot wound.

Pace declined to say how many possible gunshots the man sustained, nor would he say where the man was hit.

The man has not been identified, and Pace said police are still in the process of investigating the death and processing the area.

"It's still early," he said. "They're still canvassing the neighborhood and trying to get everything we can. So . . . if anyone has any information, it's important to give us a call."