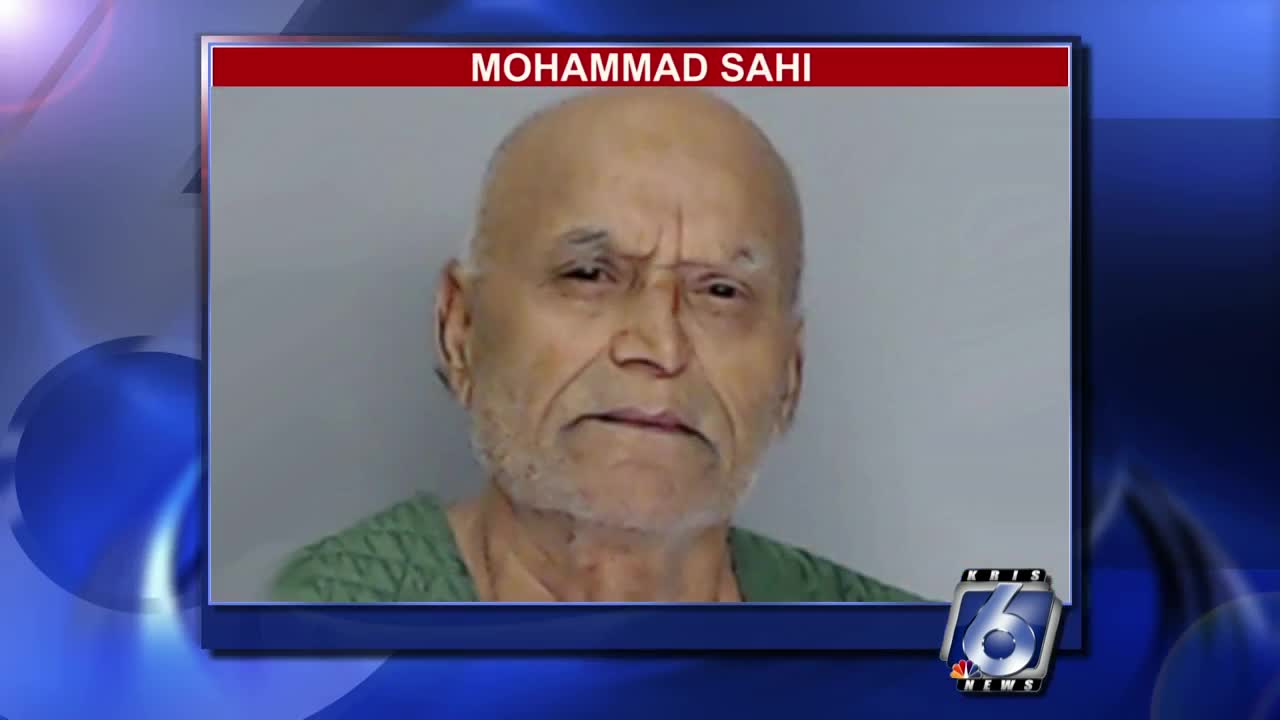 A man accused of beating two family members to death has been indicted for capital murder. 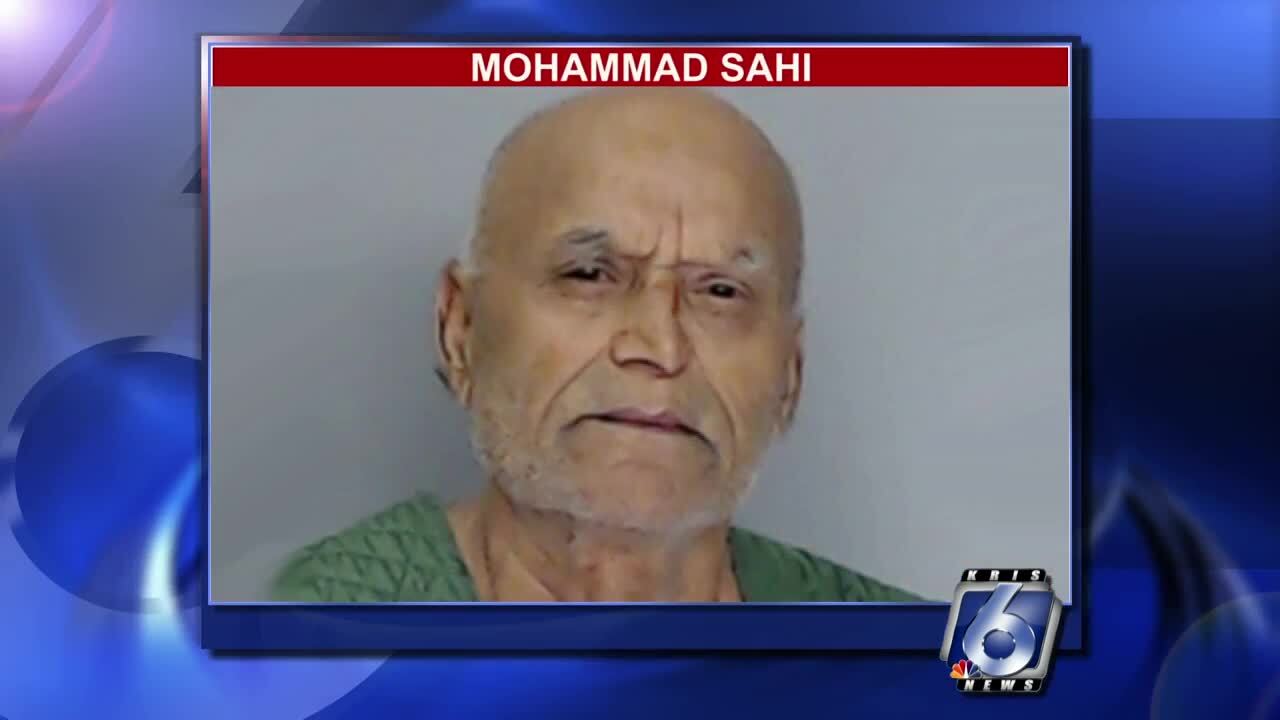 CORPUS CHRISTI, TEXAS — A man accused of beating two family members to death has been indicted for capital murder.

72-year old Mohammad Sahi has been jailed since the attack at his home in Kings Crossing back in September.

That's when he admitted to police that he murdered his 47-year old daughter and his 18-year old grandson.

A second grandson in the house was seriously injured.

During his first court appearance a few days later, Sahi told the judge he had committed the crimes.

His bond was set at nearly three million dollars.

He's due back in court later this month.