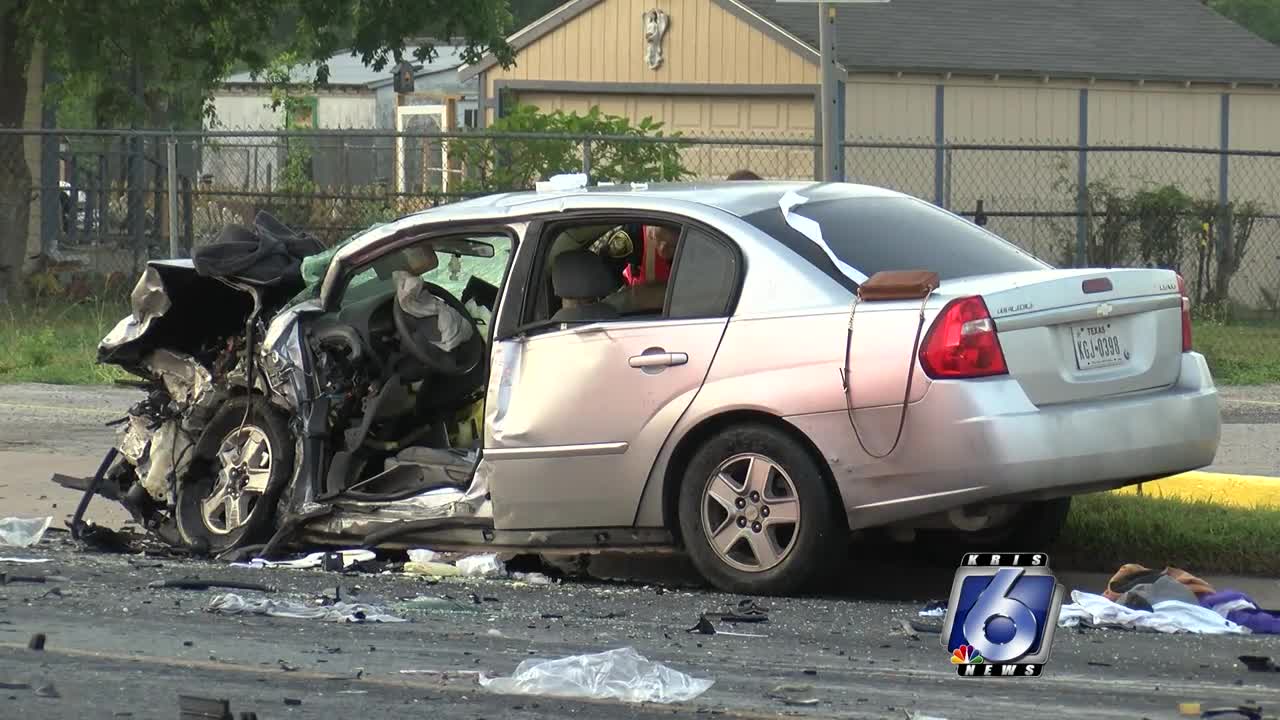 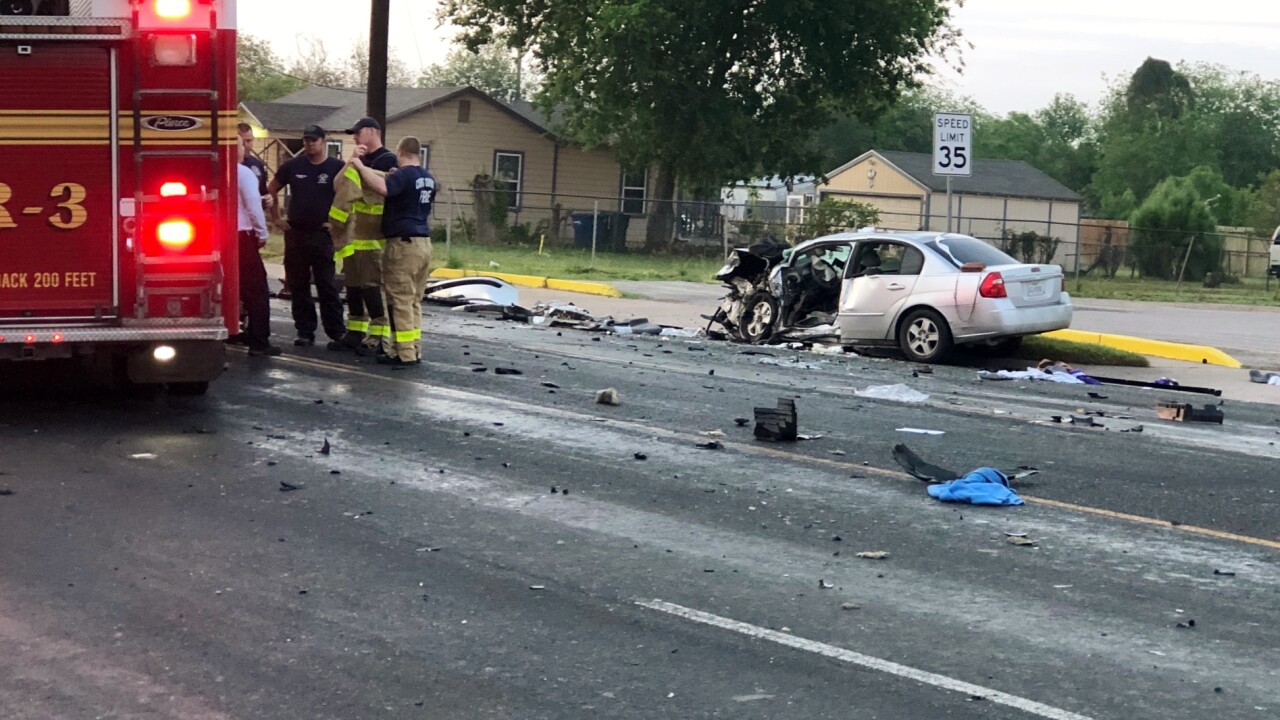 The crash happened just after 7 a.m. Tuesday near the intersection of Ayers and Gollihar Road.

Police at the scene said it appears one of the drivers veered from their lane into another and struck another vehicle head-on.

Lt. Nicholas Kless, a Lieutenant with the Corpus Christi Police Department, said both drivers were injured severely and both were sent to the hospital.

Police were not sure what caused one of the drivers to cross into the other lane,

Lt. Kless said, "It can be a wide range of different things, from texting to failing asleep to drug usage who knows what it could be."

Firefighters were called in to pick up oil left on the roadways from the crash,

There is no word yet who is at fault in the crash.