Local Walmart "threat" turns out to be misunderstanding 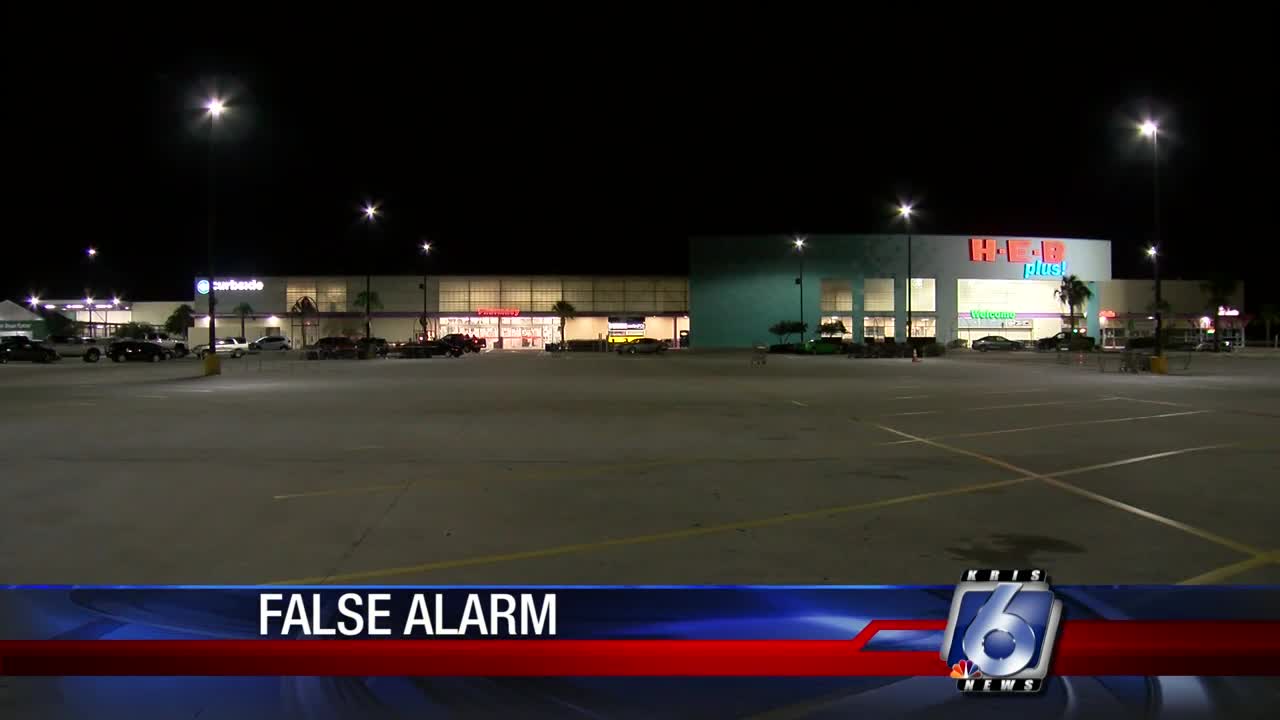 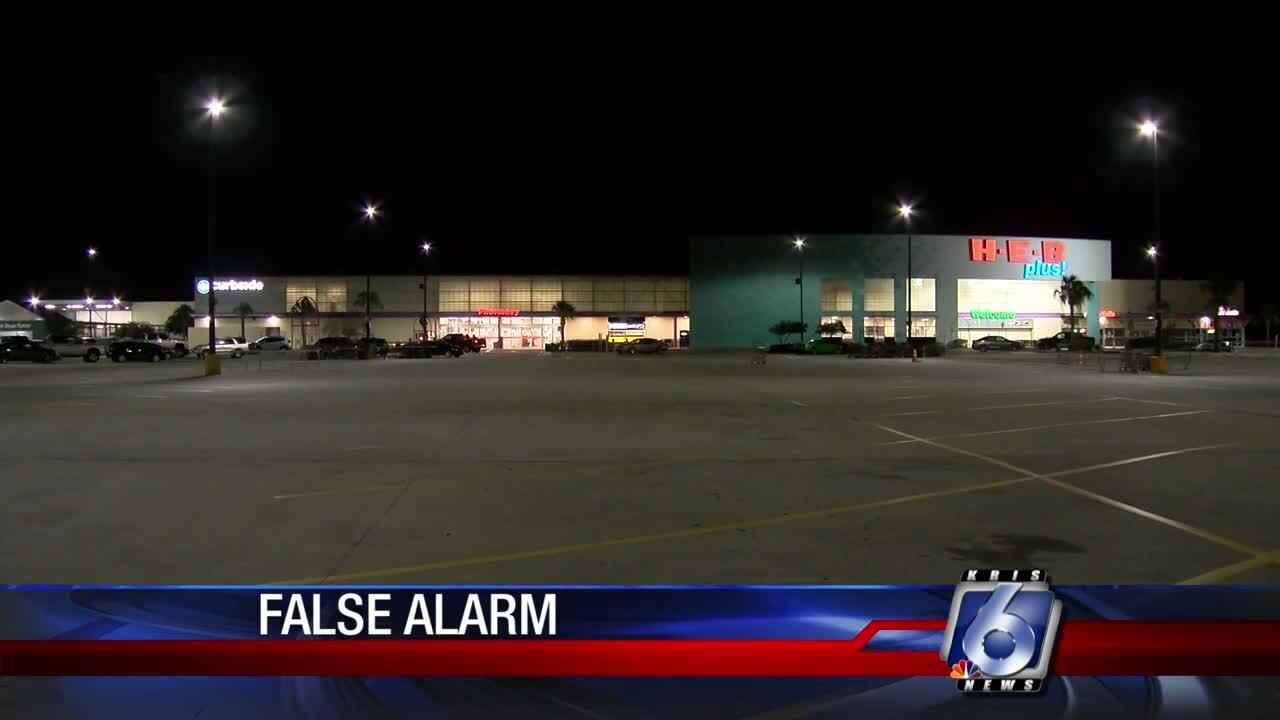 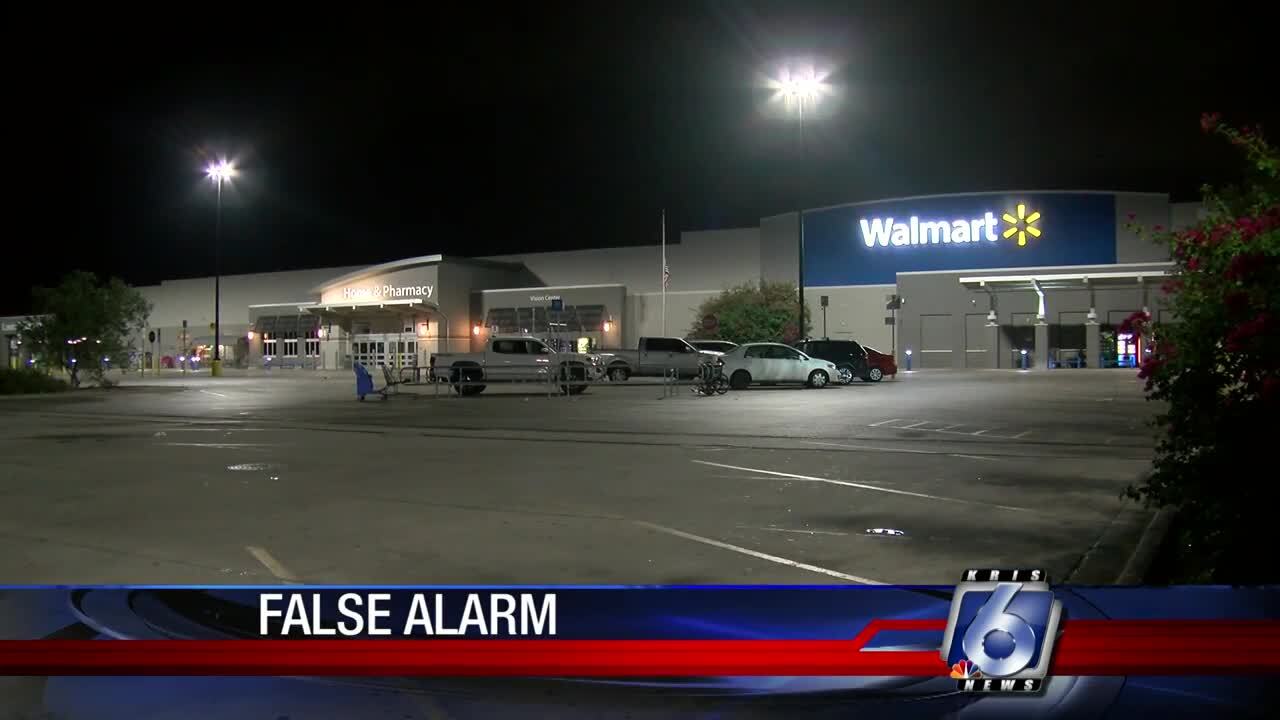 The reported threat turned out to be a misunderstanding: Someone posted a message about a meeting regarding active shooters. Some store employees misinterpreted the message as a warning about an active shooter.

“Just because these incidences weren't actually viable threats, we encourage people to notify us whenever they see any kind of threat,” said Corpus Christi Police Department Lt. Michael Pena. “Let us look into it, make sure that it's not an actual threat: just to be on the safe side.”

Police did check out last night's reported threat: They went to both the Walmart and the H-E-B Plus! on Saratoga and found no evidence that lives were ever in danger.