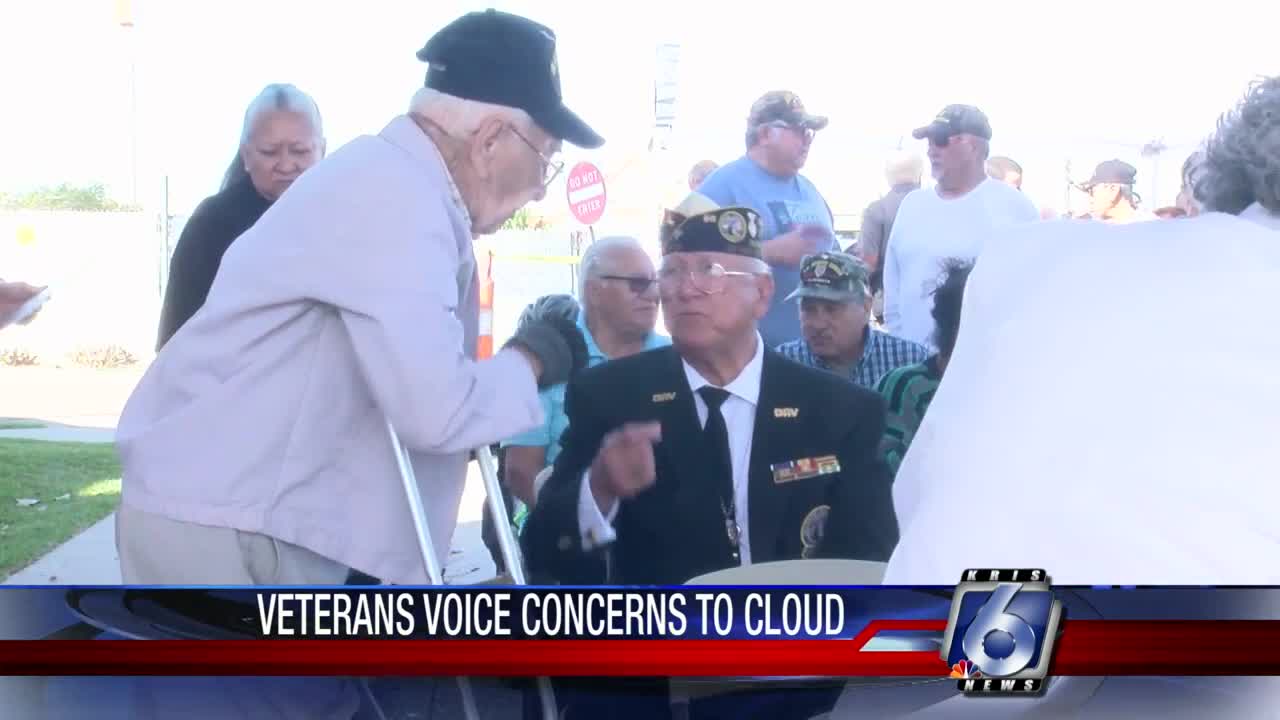 Local veterans have a talk with congressman Michael Cloud 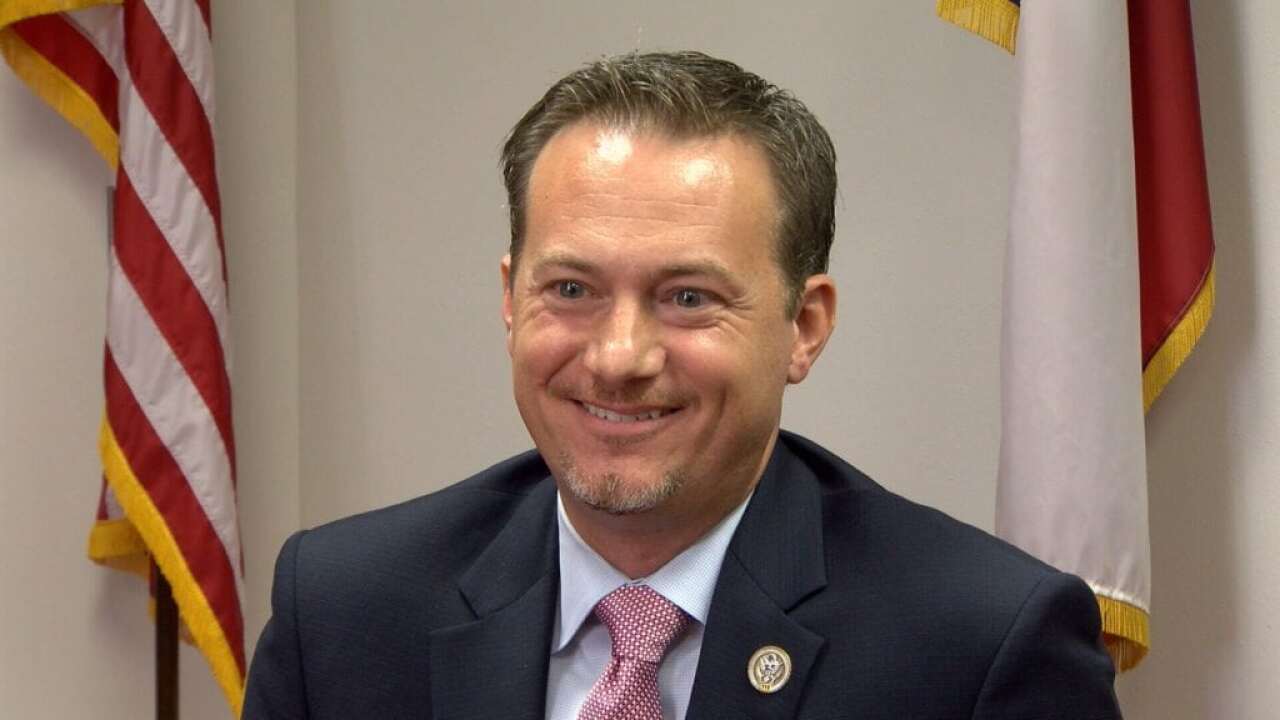 CORPUS CHRISTI, Texas — Local veterans had a chance to air out their questions and concerns today to Congressman Michael Cloud.

He hosted a town hall in partnership with the non-profit Rockport Warriors United. The congressman also had a chance to update those veterans on legislation that will benefit them.

One in particular will make sure that the doctors that treat them are properly licensed, Other issues included access to healthcare and benefits, as well as support for veterans dealing with PTSD. Some of the vets were brought to tears sharing stories about their struggles with benefits and access to health care.

Cloud and the staff from the Veterans Affairs Texas Valley Coastal Bend were there to listen and personally follow up on their cases.

"There's an effort right now at least to make up for lost years where we did not take good care of our veterans and so as a country, we're trying to turn that corner, " Cloud said.

That effort includes the VA Mission Act, which allows veterans to go to medical providers outside of the VA network, depending on their need. It also improves services for veterans dealing with PTSD, many of whom experience suicidal thoughts.

"I've had a mother, father, sister, aunt, grandfather, stepfather who have attempted suicide," Gold said. "Two of which were successful."

Gold would like to see a more proactive approach to this issue with more intensive screenings as men and women enter the military. For those who have already served, he says fellow veterans should also help.

"We can't put all the weight, you know, on our legislation, our congressman, our VA," Gold said. "I think our VA's pretty outmatched for the problems they're facing right now."

Founder David Jones says their outreach and these types of events are a good start to giving veterans a much-needed voice.

"They serve their country and put their lives on the line and they pay for it everyday," Jones said. "And, you know, they might be able to -- after a ten-year battle -- get somebody that actually really cares and not just treat it like a file."

Meantime, Cloud's bill concerning licensed doctors is working its way through Congress. He tells us it's already received bipartisan support and he hopes it will be passed soon.

You can find more information about Rockport Warriors United on their website at https://rockportwarriorsunited.com/