Local experts describe coronavirus and how to avoid it 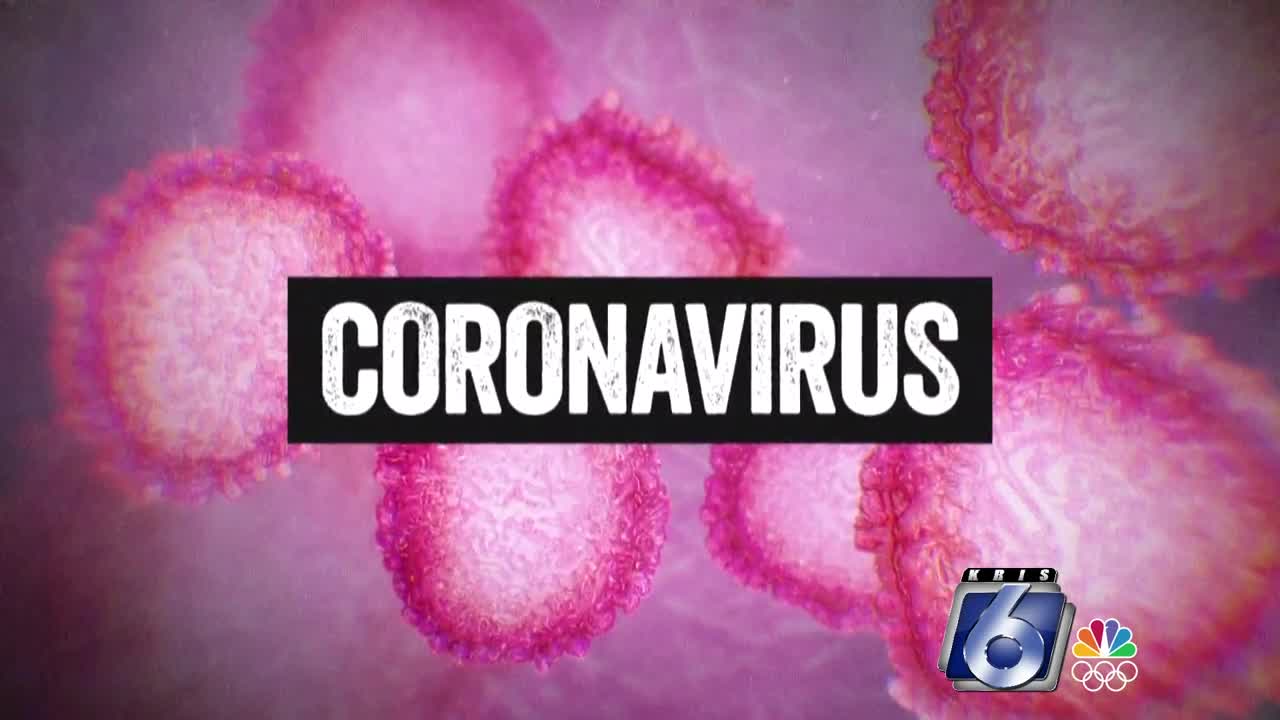 An outbreak of a new virus that has grown quickly may now be in Texas. 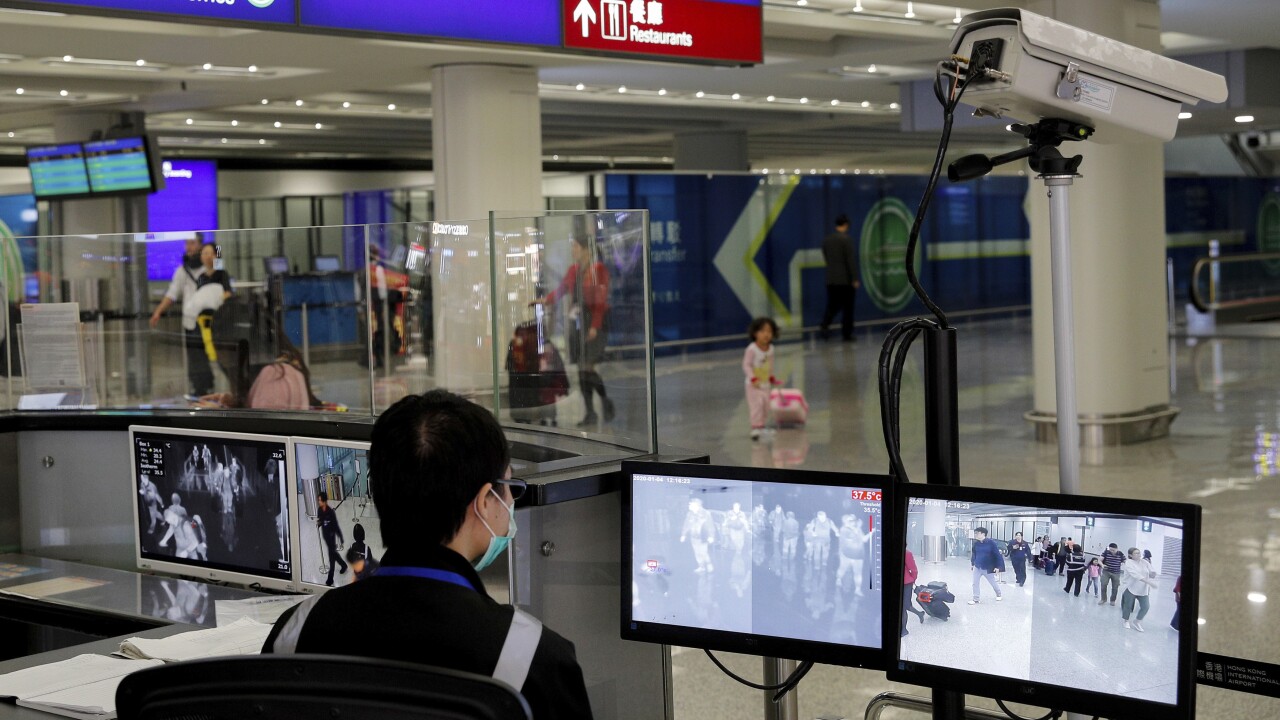 CORPUS CHRISTI, Texas — An outbreak of a new virus that has grown quickly may now be in Texas.

A potential case of the 2019 novel coronavirus has been identified in Brazos County.

A student at Texas A&M traveled to China, where at least 17 people are dead from the virus and more than 600 have been infected.

There is only one confirmed case in the United States, in Washington state.

Local health officials said the threat to our area is low?

They said that the concern is much higher for the flu than it is for this coronavirus.

The coronaviruses are a big family of viruses.

Richard Laughlin, who has researched infectious diseases and viruses for 20 years, said you usually see coronaviruses in nature.

"They typically infect animals and every once in a while, we have a sort of a spillover effect where they can also infect people," he said.

Which is what we are seeing now, the 2019 novel coronavirus.

A new strain of the coronavirus. some people are calling it Wuhan Flu because it came from a seafood market in Wuhan, China.

"The reason we are getting so much attention to the coronavirus is because it's new. and public health officials don't like new things,” Laughlin said. “They like things that they know how to deal with.”

Locally, Onufrak said they are following the advisory from the CDC and the World Health Organization.

There has been one “potential” case in Texas. That person traveled to Wuhan, China, as well as another man in Reynosa, Mexico not far from the border.

"The only threat right now is coming from china,” Onufrak said.

It could potentially affect travel in the United States.

"Just your general screening questions,” Onufrak said. “Probably they'll up the level of questions to see if you've come from China and if you have the respiratory symptoms."

Onufrak suggests following the story in case of changes.

"It's a dynamic situation so it is currently being monitored,” Onufrak said. “As soon as there are any changes then definitely, the public will be informed.”

Laughlin said attacking the virus poses challenges, although much research is continuing.

“It's complicated,” he said. “It's really hard to get a handle on it, but we've got some great researchers and public health officials working hard on it."

Onufrak said the last time something like this happened was in 2002 with SARS.

"And that was another coronavirus that killed hundreds of people that also developed out of China.”

Most of the cases have been mild respiratory illnesses. Symptoms typically are pretty similar to the flu.

Health officials tell KRIS to take normal precautions if you are sick, stay home, cover your mouth while coughing and wash your hands.

And as the coronavirus spreads worldwide, researchers in the United States are weighing the pros and cons of manipulating pathogens to see how the virus is transferred from animals to humans.

The concern is, while scientists experiment, they could accidentally create a more dangerous version of the virus.

A meeting in Maryland is set for this week to decide whether to go forward with the experimentation.