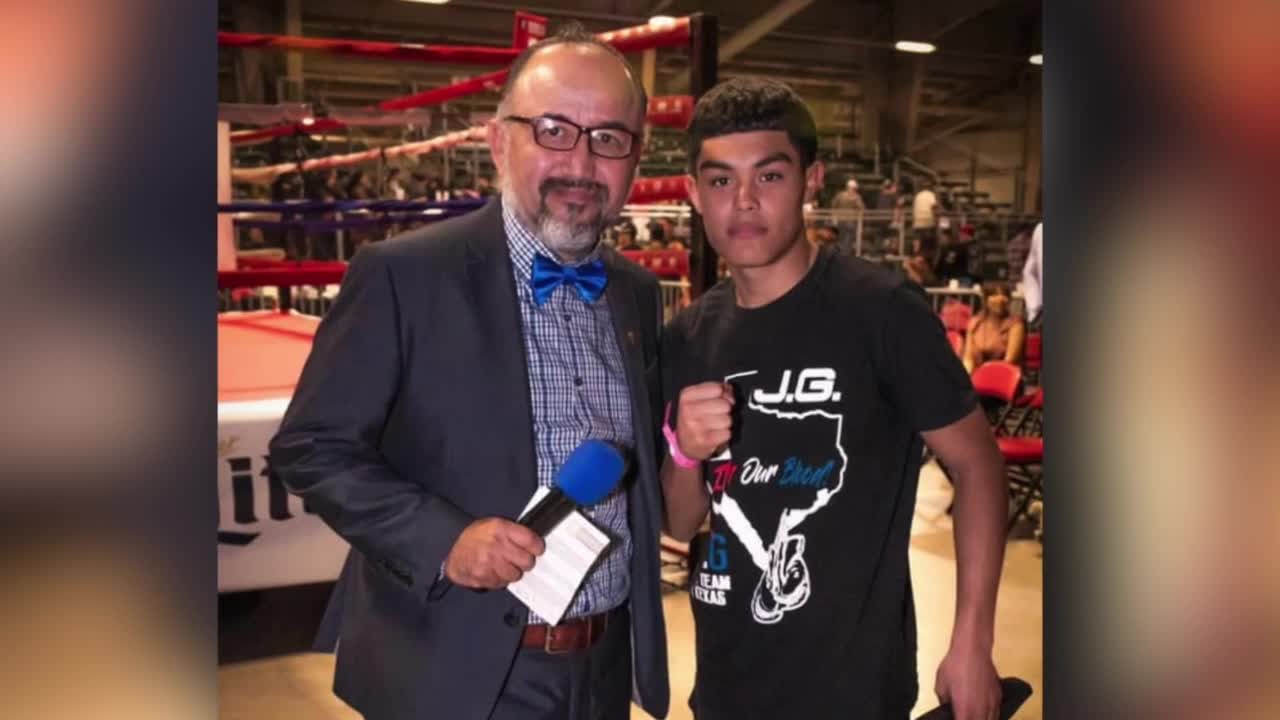 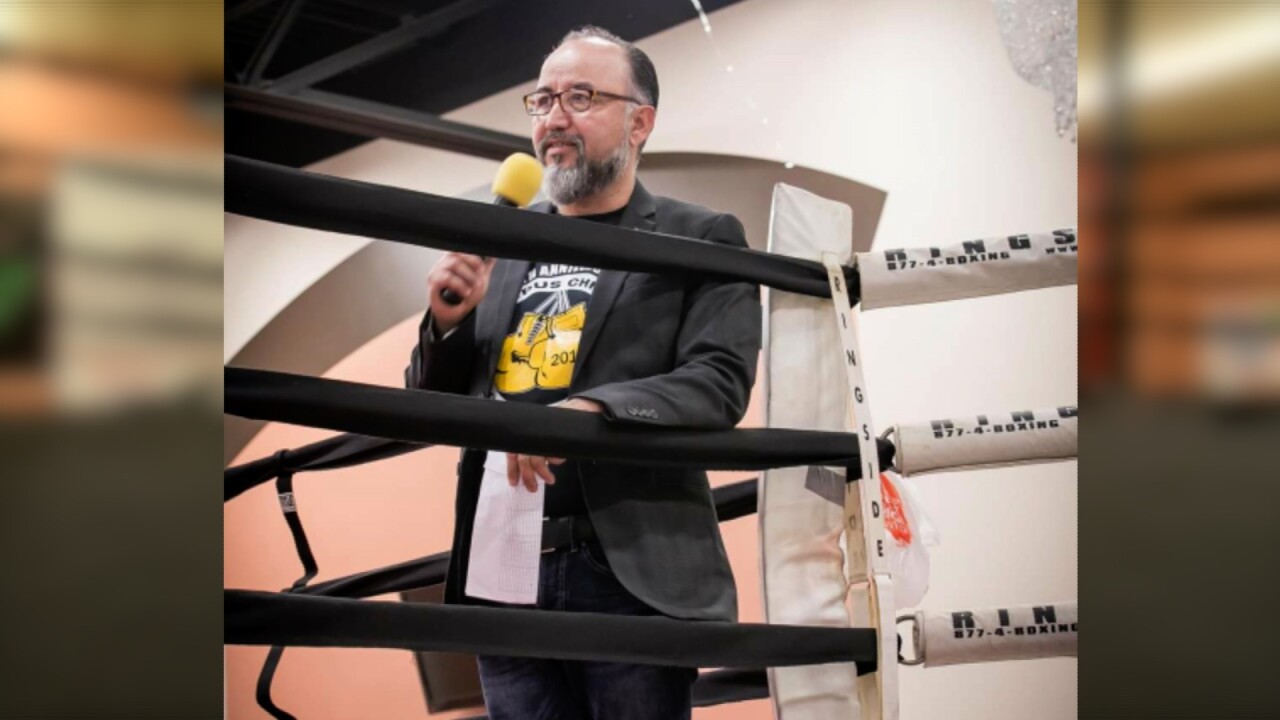 Many coaches and fighters reached out about the impact Mendez left on them and the South Texas fighting world.

Mendez was known as the voice of South Texas in the boxing community.

He began fighting at the age of 11 at Davila's Boxing gym, "David Mendez was basically a standup olympic style boxer," said Rafael Davila.

Over the years, Davila said Mendez soon began to pursue a career in announcing boxing events.

It was his voice and his presence that many people fell in love with.

"He would announce the fights, call my name ya know I'd get hyped up he always loved to watch me fight," said local fighter Justin Gonzalez, "I think that's what made me want to fight more."

Gonzalez has been fighting locally for years and said Mendez was one of his best friends. He plans to honor Mendez in the best way possible, "I'm going to put his name on my trunks, on my shirt. I'm gonna fight with his name on me, I'm going to keep his name alive."

On November 21, at the Valencia Ballroom (6110 Ayers St) a boxing event, Knockout COVID, will hold a tribute and a 10-count ring at the beginning of the fights to honor Mendez.

Franco said it best, "he was the voice of South Texas for the boxing community ya know, that's just the bottom line, he was."