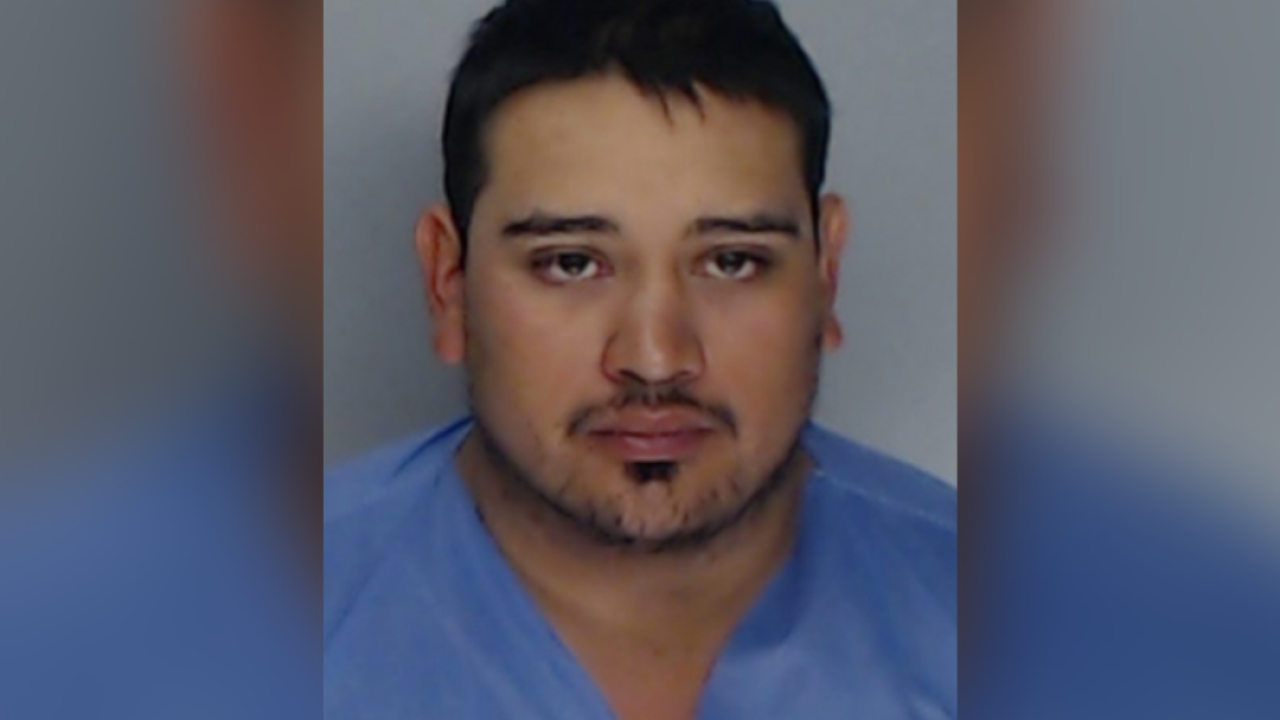 KRIS file image.
Court records show Brandon Portillo had previously been arrested for driving while intoxicated, among other charges.

Brandon Portillo is accused of driving intoxicated after his truck slammed into the back of parked patrol car along S.P.I.D. near Carroll Lane on Jan. 31.

Investigators in court testified Portillo hit three police officers while allegedly driving drunk down SPID. The officers were conducting a traffic stop when they were struck by Portillo's vehicle.

Love testified in court Wednesday morning that he is still recovering from the incident and can no longer pick up his kids as a result of the crash. He has been confined to a wheelchair and is relearning how to walk

Nueces County prosecutors added Portillo has a long history with the law before the incident.

Court records indicate Portillo has previously been arrested for driving while intoxicated and driving with an invalid license.

Portillo remains in the Nueces County Jail charged with intoxication manslaughter, intoxication assault and driving with a suspended license in lieu of bonds totaling $1.5 million.

That bond total was the original figure that Portillo's attorneys attempted to reduce.