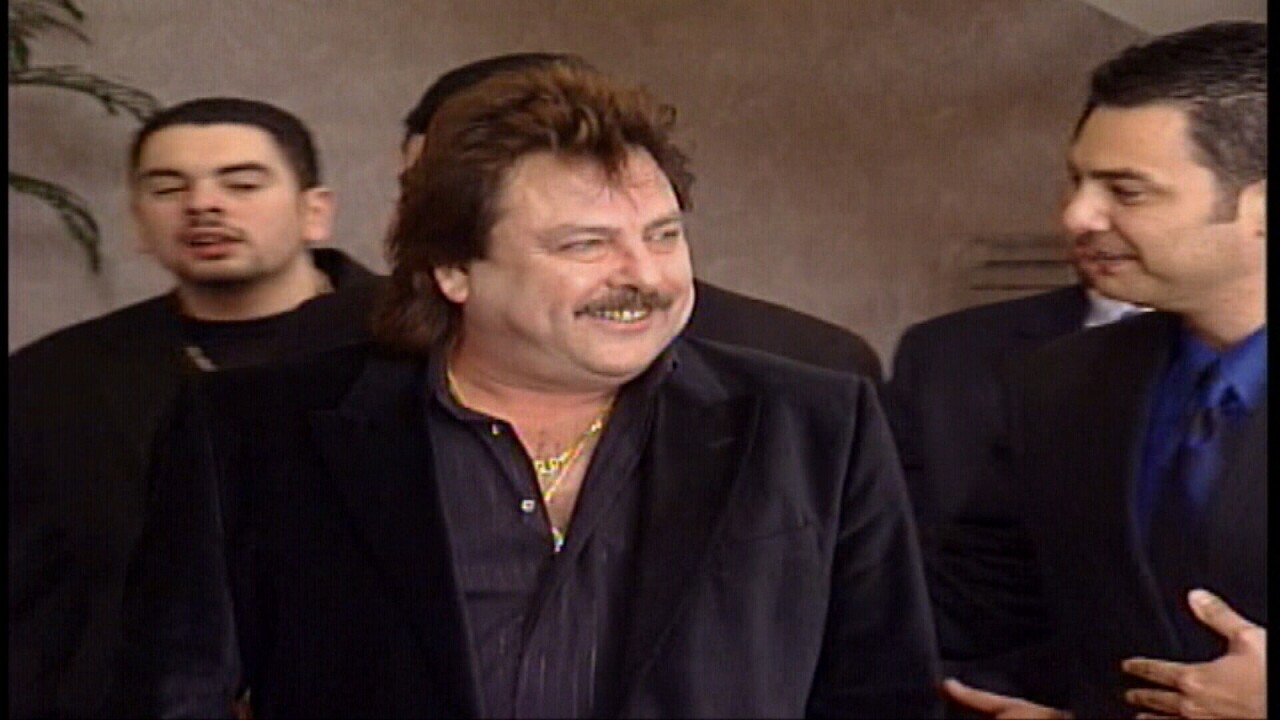 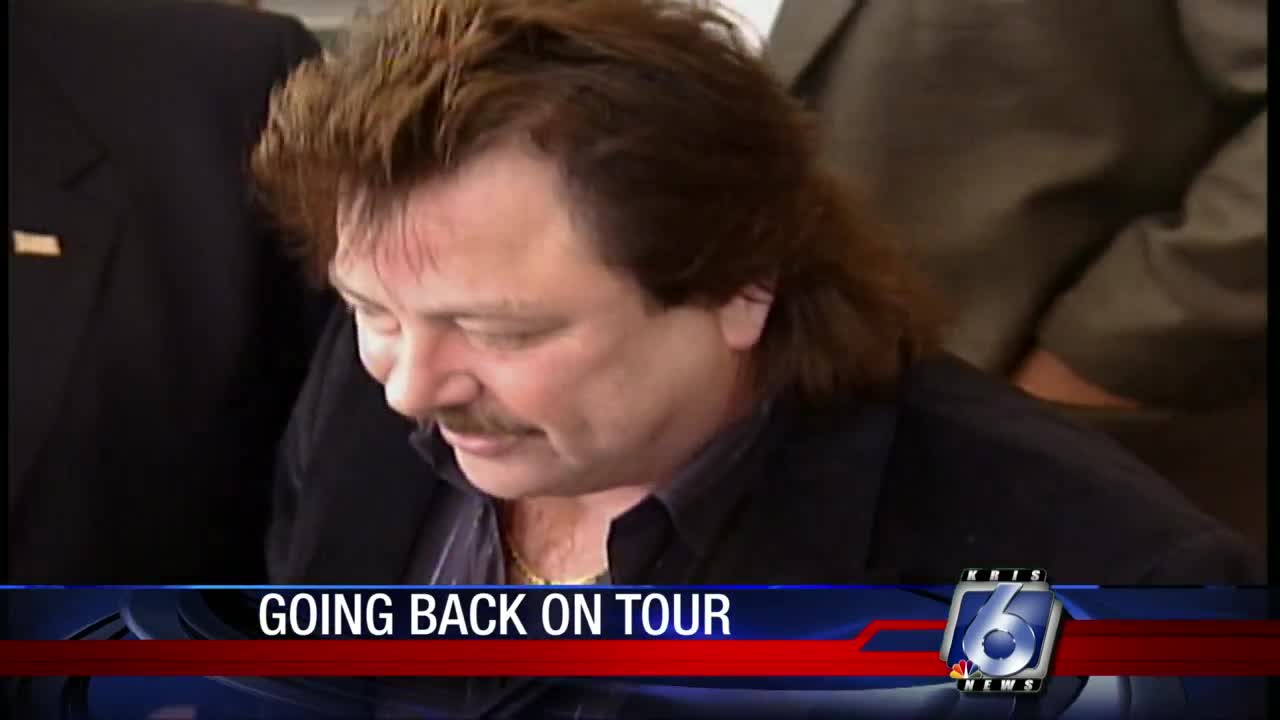 ROBSTOWN, Texas — Joe Lopez helped define the Tejano music genre back in the 1970's and 80's. First as a member of Grupo Mazz, then as a solo performer.

But the Grammy-award winning singer's career came to a halt in 2006 when he was convicted of raping his 13-year-old niece.

Lopez was sentenced to 20 years in prison.

After serving 12 years of that sentence, Lopez was released in March 2018.

This weekend, he's trying to relaunch his singing career with a sold-out performance Friday night in Houston.

Lopez will also perform at the Richard M. Borchard Fairgrounds on Saturday.

That Houston performance had to be approved by the Texas Board of Pardons and Paroles.

One of his parole conditions after getting out of prison was that he would not be allowed in Harris county, where the victim in his case lives.

That condition has since been modified solely for employment purposes, according to the Texas Board of Pardons and Parole, because of his satisfactory parole compliance since being released from prison.

We tried speaking with the event organizer and promoter for the Joe Lopez Mazz Concert, and she was not willing to comment.

Many folks we met today were willing to tell us how excited they are for his return to music, despite his past.

"Well, I guess he's entitled to it you know," Maria Orobio said. "He's done his time so he needs to move on and get on with his life and you know, do what he does best: sing."

"To me, things happen, I mean, he's said that it's not true," fan Fred Villalobos said. "To me, I'm just glad he's coming back. Good music."

Lopez is calling his music comeback "The Freedom Tour."