Is your sidewalk ADA compliant? 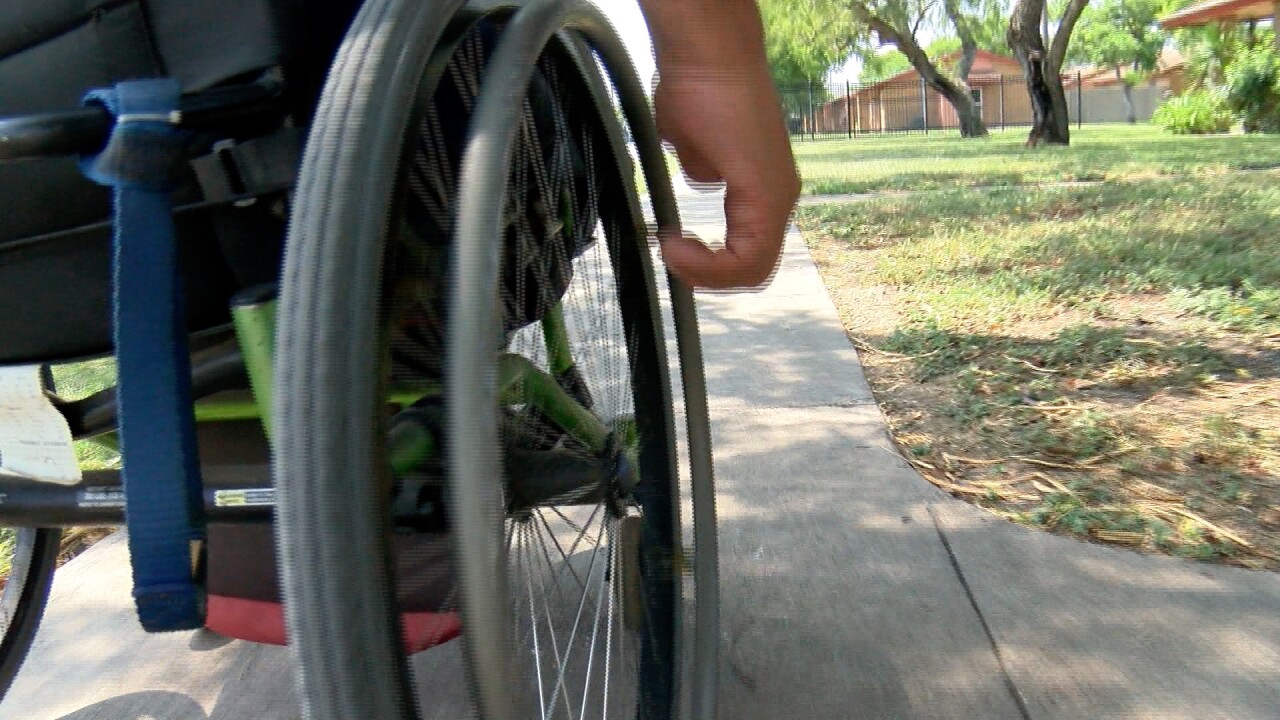 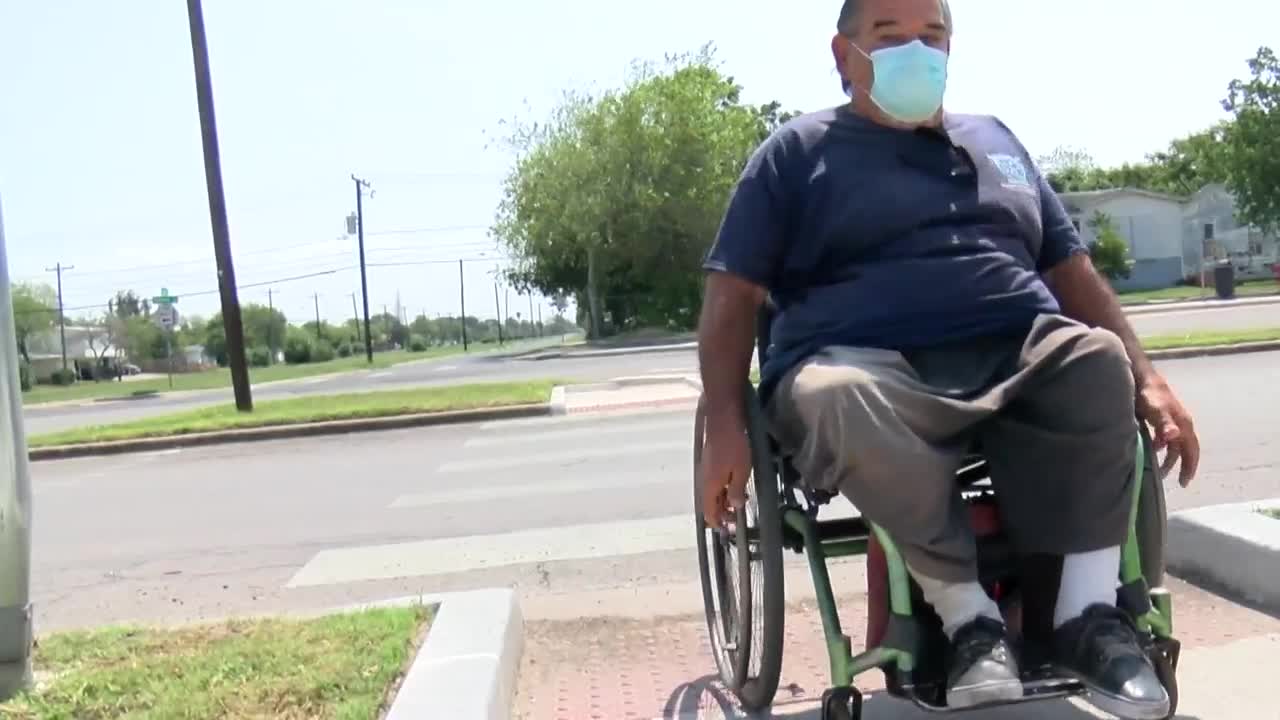 CORPUS CHRISTI, Texas — It has been 30 years since the ADA Compliant law was put into effect across the nation.

If you've seen the City of Corpus Christi fixing sidewalks, the urge is probably to make older sidewalks compliant with the ADA law.

Richard Balli, Chairperson for the Committee of Persons with Disabilities, said "at least once a month, or every other month," is how often complaints or requests are put in for ADA compliant sidewalks.

He said he advocates for the elderly and disabled, so they can get where they need to be safely and without harm.

Balli said one area that was a concern was the neighborhood at Ramsey and Houston St.

"People that would get off the bus or try to cross from one side of Ramsey to the other side, had to be in the streets."

He said within a year of advocating and allocating the funds, which came to over $1 million, the sidewalks were fixed in that area.

To be ADA compliant, a street must be wide enough for a wheelchair and have curb cuts, or ramps for wheelchairs and easier walking.

Once a request is put in to the city or the engineering department, the city will do an investigation. The Committee of Persons with Disabilities review all ADA compliant requests. The request will then be approved by the City Council before starting construction.

To pay for these requests, money comes from tax payer dollars, the City and grants that can be funded through the committee.

"9 times out of 10, it gets approved and the work is done and the sidewalks are made ADA compliant."

To learn more, you can find the information here from the City of Corpus Christi's website.