Is local restaurant violating laws with camera in restroom? 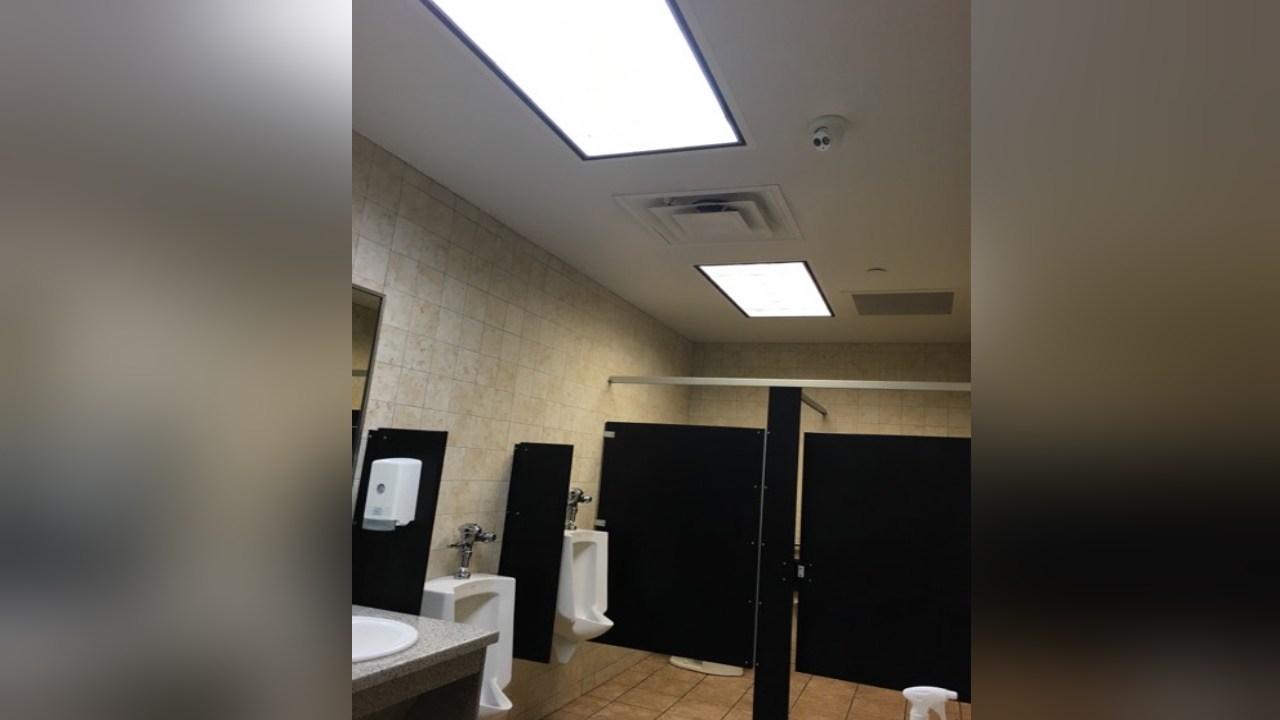 There are new complaints about security cameras in a southside restaurant. https://www.kristv.com/news/local-news/is-local-restaurant-violating-laws-with-camera-in-restroom 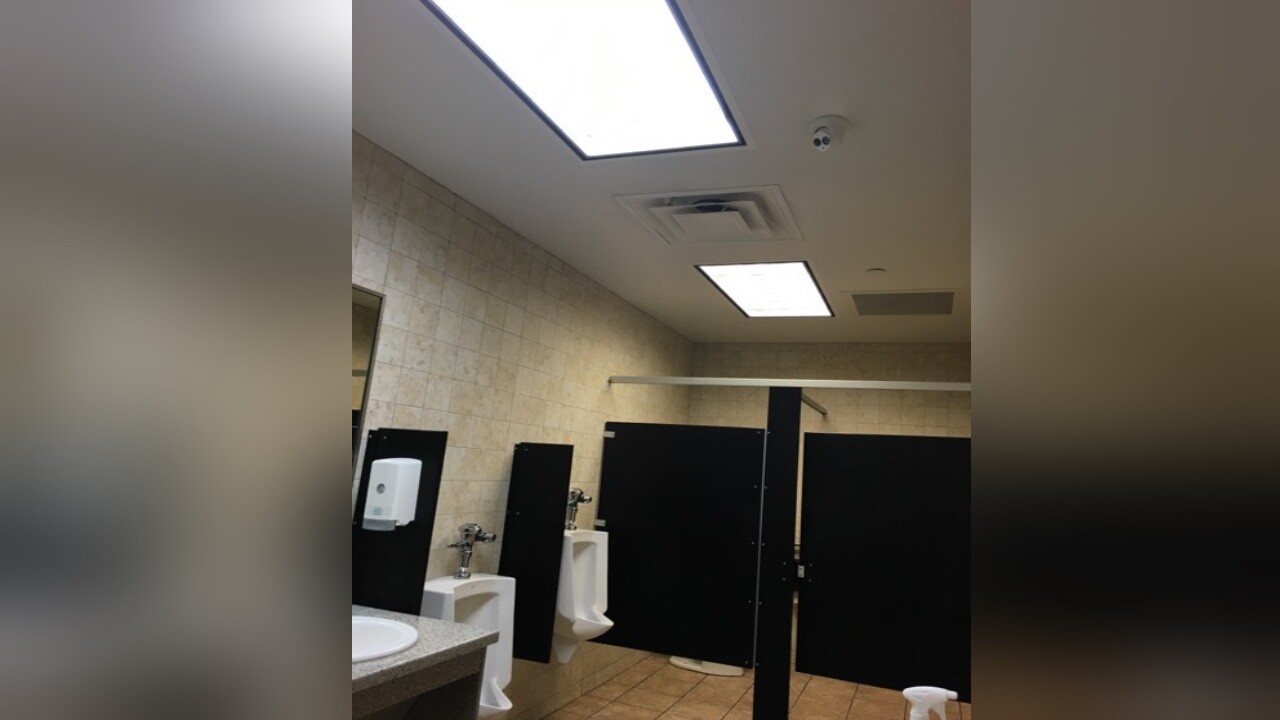 CORPUS CHRISTI, Texas — There are new complaints about security cameras in a southside restaurant.

We first told you about the camera in the men's restroom at Wings N' More back in 2016.

Since then, there have been a few changes.

Photos sent by a viewer suggest the camera inside the men's restroom has been upgraded and moved.

As we reported three years ago, the restaurant's owner installed the camera to prevent vandalism. Back then, the camera was pointed away from the stalls and urinals.

But these photos suggest the urinals are now in the camera's line of sight.

The owner says his camera is legal because he claims there's no intent to invade privacy. And there’s a sign posted outside.

But what does the law say?

We’ll have more, coming up this evening, on KRIS 6 News.

The police department tells us they will send an officer to the business to speak with the owner.