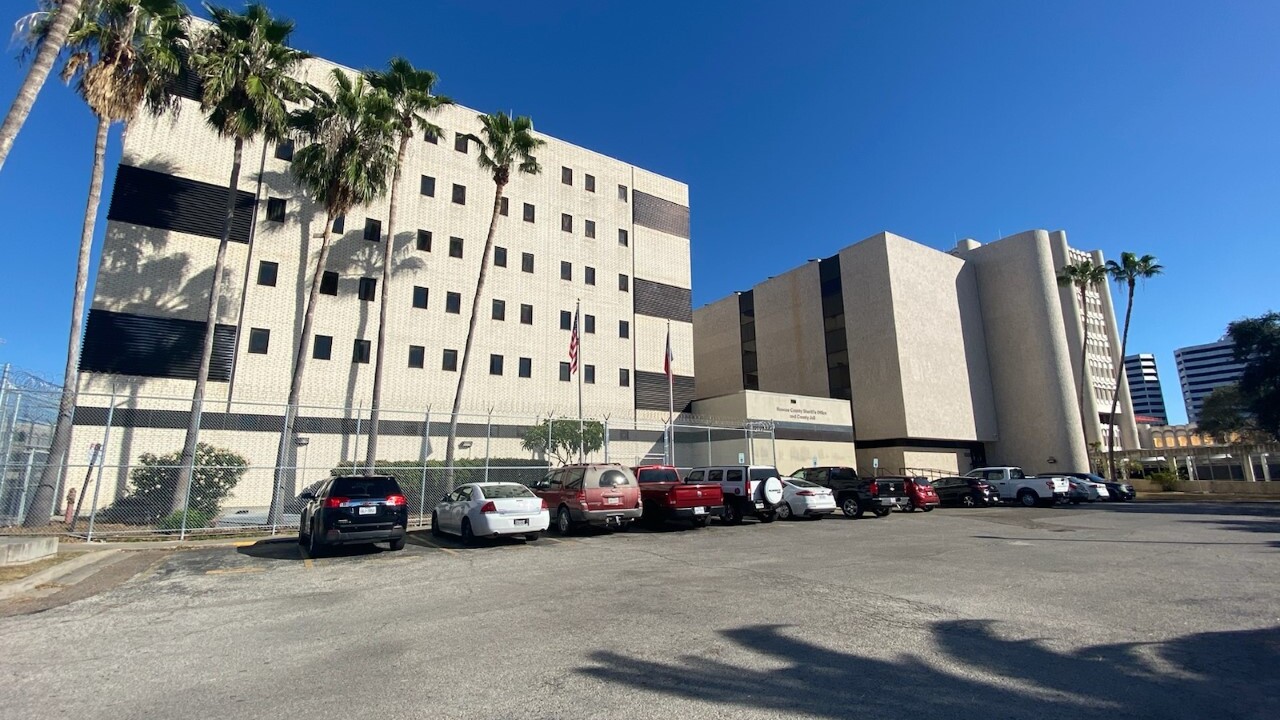 John Martinez.
Jail officials are investigating a death earlier this morning at the Nueces County Jail.

Sheriff J.C. Hooper told KRIS 6 News the death, which occurred around 6 a.m., appears to be of natural causes.

As with all deaths, the Texas Rangers will investigate.