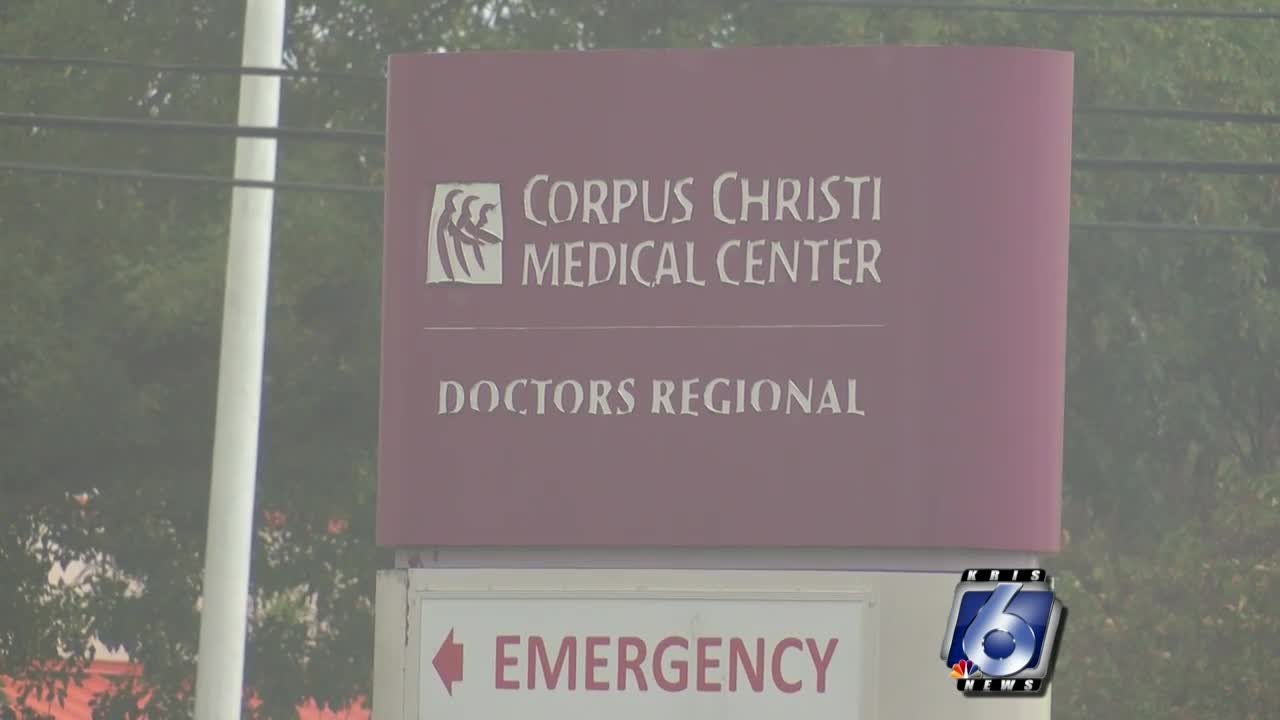 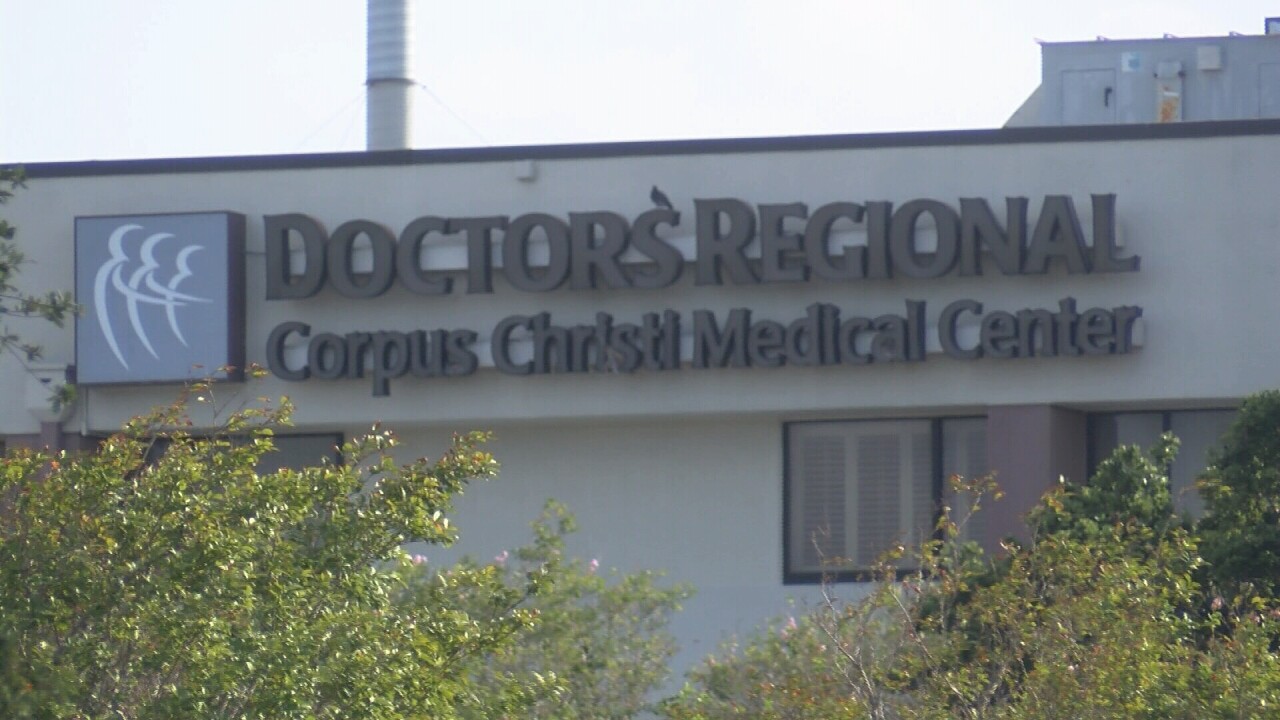 CORPUS CHRISTI, Texas — An inspection found practices at Doctors Regional hospital that were potentially harmful to patients a month before it rescheduled procedures and temporarily stopped receiving trauma patients.

Corpus Christi Medical Center, which operates Doctors Regional and other medical facilities, announced the disruption in those two services on July 30. Inspectors with the Centers for Medicare and Medicaid Services examined the hospital's decontamination room on June 25.

KRIS 6 News was able to obtain the inspection's findings.

"The facility failed to ensure a sanitary environment in the decontamination room," the findings state. "This deficient practice had the likelihood to cause harm to facility patients."

Among other observations, inspectors say they found "greenish-brown debris" in a sink, "dried droppings" on a cart with a rusty shelf, and "tannish sticky debris with black and blue flecks" in a tray that held a sterilized set of surgery tools. The report did not say what inspectors thought the debris and droppings were.

In response to KRIS 6's request for comment on the inspection's findings, Corpus Christi Medical Center released the same statement it issued on Aug. 6 when responding to a report of accreditation issues.

"Following a recent survey, it was determined that upgrades to certain functions in support of our operating rooms were needed to help ensure we continue to provide the highest quality care," the hospital's statement states. "We are performing surgeries at both hospitals. Bay Area and Doctors Regional are open and accepting trauma patients. We expect the upgrades to be completed soon, and we remain focused on caring for our community as we've done for more than 25 years."

The hospital wouldn't say what those upgrades are or when they will be complete.