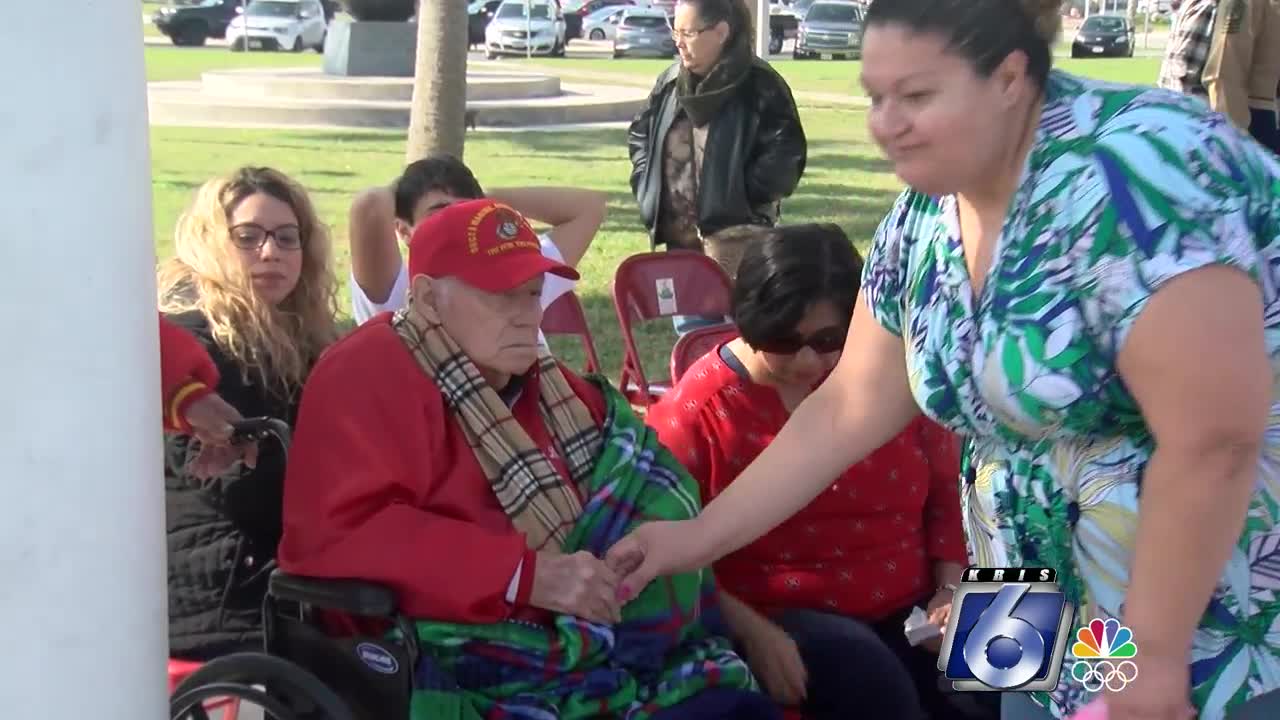 A special ceremony was held today in honor of those we lost. 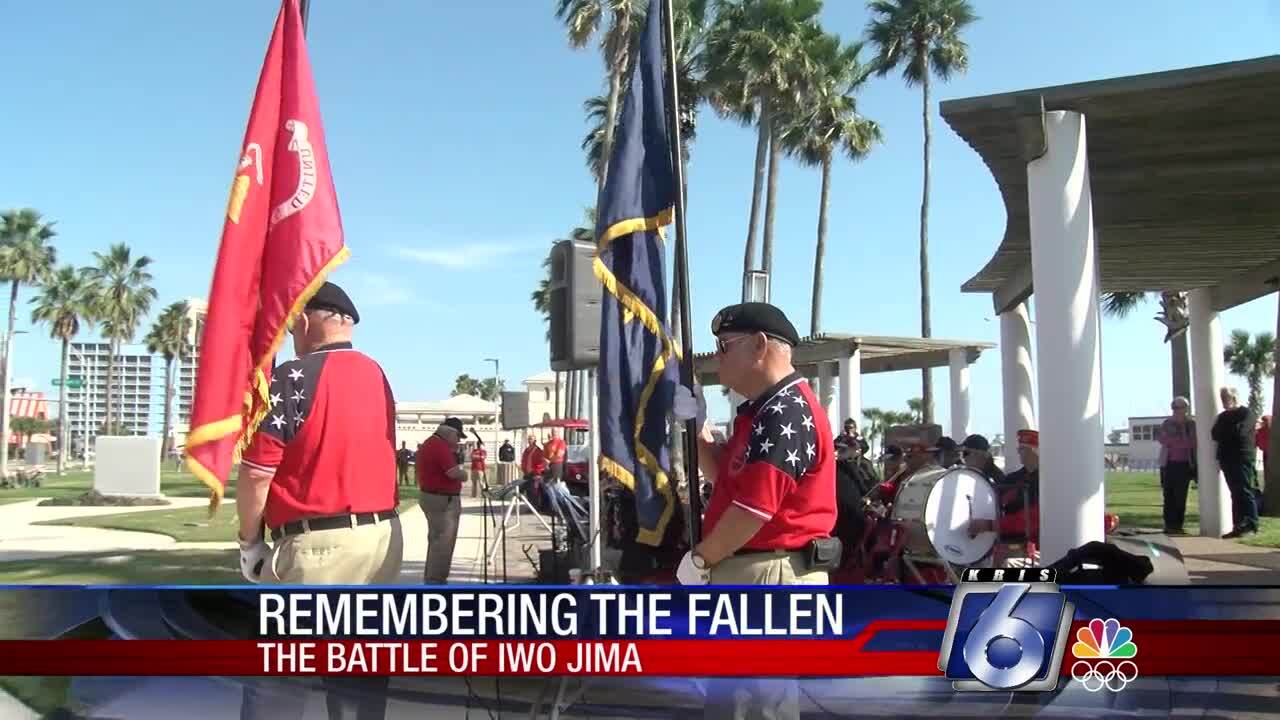 CORPUS CHRISTI, Texas — A special ceremony was held today in honor of those we lost.

This year marks the 75th anniversary of the Battle of Iwo Jima.

It was a major battle during World War II where the U.S. Marine Corps and Navy landed and eventually captured the island from the Japanese army.

Hundreds of people gathered today at Sherrill Park to remember the fallen soldiers of that battle.